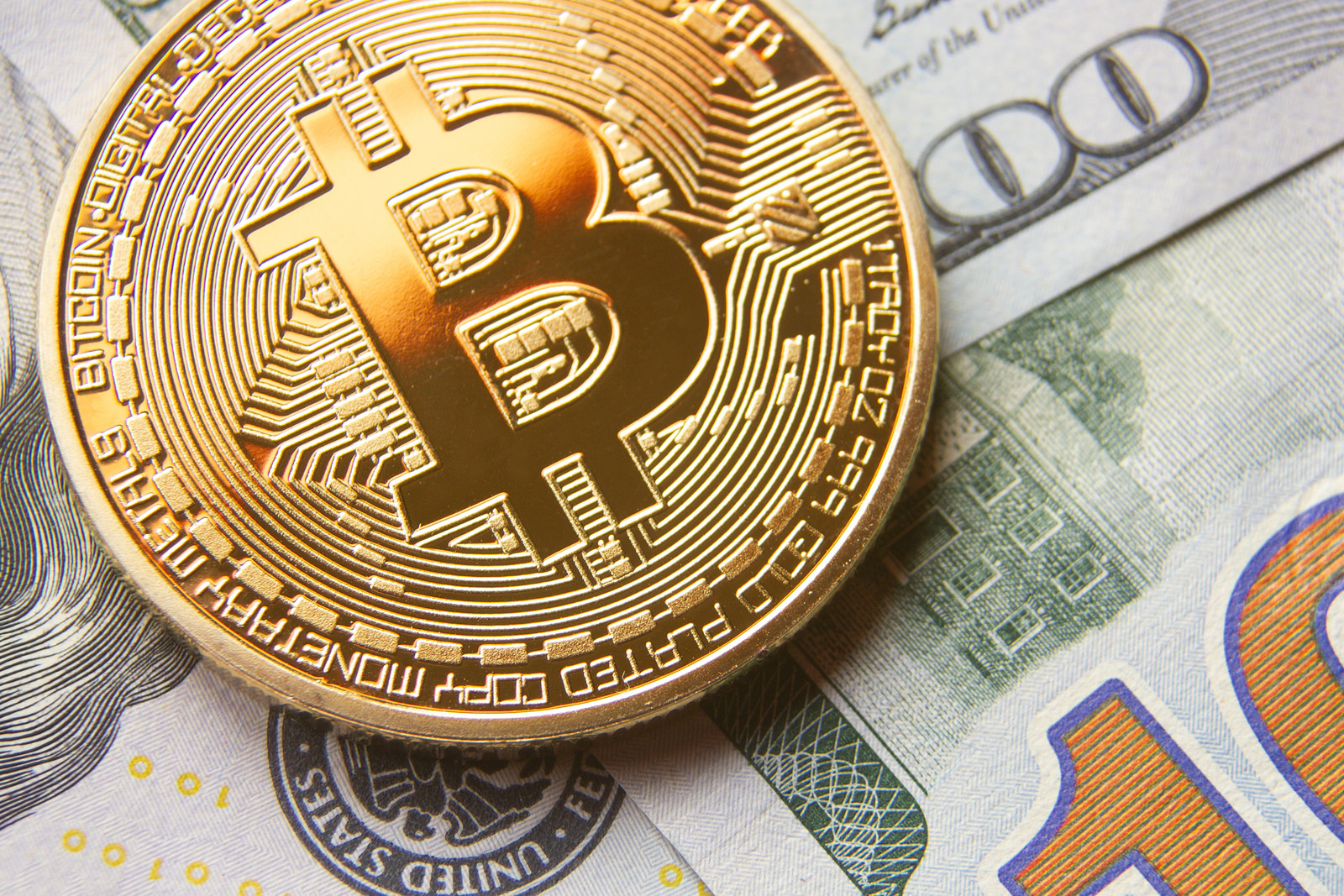 Naeem Alsam, a crypto-friendly contributor to Forbes and the Chief Market Analyst at ThinkMarkets, recently sat down with CoinTelegraph in the outlet’s “Time To Buy Bitcoin [BTC]?” exclusive to discuss his opinions on the market, and where BTC could potentially bottom.

Alsam, echoing analysis done by a multitude of crypto insiders in recent weeks, did his best to discern what was the root cause for the chaos seen in the Bitcoin seas, which has seen BTC fold by ~40% in recent weeks.

The ThinkMarkets analyst first noted that there’s a regulatory issue looming over the cryptosphere, likely referencing the SEC’s recently renewed crackdown on ICO-funded projects, along with other government’s qualms with this asset class as a whole. Alsam, elaborating on what he meant, noted:

Everyone knows that because regulators are not friendly. And as long as they maintain the same stance then that we won’t see that huge rally for Bitcoin… and we all know that.

The cryptocurrency advocate then drew attention to the contentious hard forks seen recently, claiming that as many laud cryptocurrencies for their fixed supply, the essential inflation of “” supply may have deterred investors at large. He explained:

We continue to increase the supply, [and] this is not really a good sign for the industry… I think this [fork[ goes against the major core elements and core values of Bitcoin.

In spite of his comments, Aslam didn’t seem too bearish on Bitcoin’s short-term prospects. When asked about when this bear market could establish a long-term low, he exclaimed that the feelings of panic spreading throughout the cryptosphere indicates that a bottom as “close enough.”

He added that crypto is “very close to finding a bottom,” but was hesitant to pinpoint where BTC would find itself at a low. But, like Michael Bucella of BlockTower Capital, the ThinkMarkets representative noted that once the bottom is in, only a few lucky traders will put up BTC at the price level.

Mati Greenspan, eToro’s in-house crypto-centric analyst, who also was featured in CoinTelegraph’s video, took the market with a bit more caution, hesitating to call an exact bottom for BTC or its altcoin brethren. When asked about what advice he could specifically give to “HODLers,” diehard believers of cryptocurrency, Greenspan, putting emphasis on a single concept, told everyone to “relax.”

He explained that investments, whether in nascent markets or otherwise, are all about playing a waiting game, adding that “HODLers” should look to make money while they wait on Bitcoin’s next move, rather than waiting to open or close a trade.

Bringing the conversation back to current market conditions — an incessantly talked about ‘flavor of the month’ in the cryptosphere — Greenspan noted that the return of market volatility can be chalked up to the arrival of institutional players. He added that such players, who often have more experience than crypto’s traders, are seeing current prices, with BTC under $4,000, as an optimal opportunity to make a foray.

Finally, when queried about his prediction for a bottom, the eToro analyst took an optimistic approach without pinning an exact price level. Greenspan stated:

So Bitcoin has gone through various boom and bust cycles over the course of its short history… You do get a lot of newcomers into the market, and then after that during the retracement, and then the relaxation period. This is an excellent time for people to up there knowledge to learn more about the industry, more about crypto assets, more about how things work.

Still, he added that these boom and bust cycles will likely continue, or at least until full adoption of cryptocurrencies is achieved — this industry’s endgame goal.

Although Greenspan didn’t make it explicit, the eToro analyst is likely alluding to the sentiment that 2018’s bear market hasn’t been all that bad for bonafide cryptocurrencies and blockchain projects. Just recently, cryptocurrency advocate Anthony Pompliano, formerly of Facebook and Snapchat, took to a recent installment of Off The Chain, a crypto-centric newsletter he heads, to claim that “Bitcoin has become stronger,” even amid a BTC downturn.

Pomp added that even while mainstream media outlets have prematurely proclaimed that “cryptocurrency is dead!” and/or a Ponzi scheme, these cries for death throes aren’t taking the crypto’s fundamentals into account. As put by the Morgan Creek Digital partner, well-known in the cryptosphere for his anti-bank, pro-crypto rhetoric:

Fortunately, nothing could be further from the truth. The fundamental drivers of the decentralized technology network are actually growing.

Ethereum, third only to Bitcoin and XRP, has also seen its fair share of positive developments. For instance, Justin Drake, a researcher for the Ethereum Network, recently told Ran NeuNer that Serenity, or Ethereum 2.0, has been chugging along just fine. Drake claimed that researchers have continued to propose better and better designs for the upgraded blockchain, which would see Ethereum activate Sharding, a protocol likely to remove all future scalability qualms.

And, just days ago, Binance, the world’s foremost cryptocurrency exchange, transferred over $510 million worth of BNB, its in-house ERC-20 token, for a mere $0.03 in transaction fees, a negligible amount for a transfer that would make 99.99% of investors, even whales, quiver in jealousy.

Taking this all into account, Tom Lee even claimed that the market’s foremost three assets, which were already aforementioned, have staying power, and have a chance to see global adoption in the future.