Prominent Investor: This Bitcoin Bear Season May Last For A While 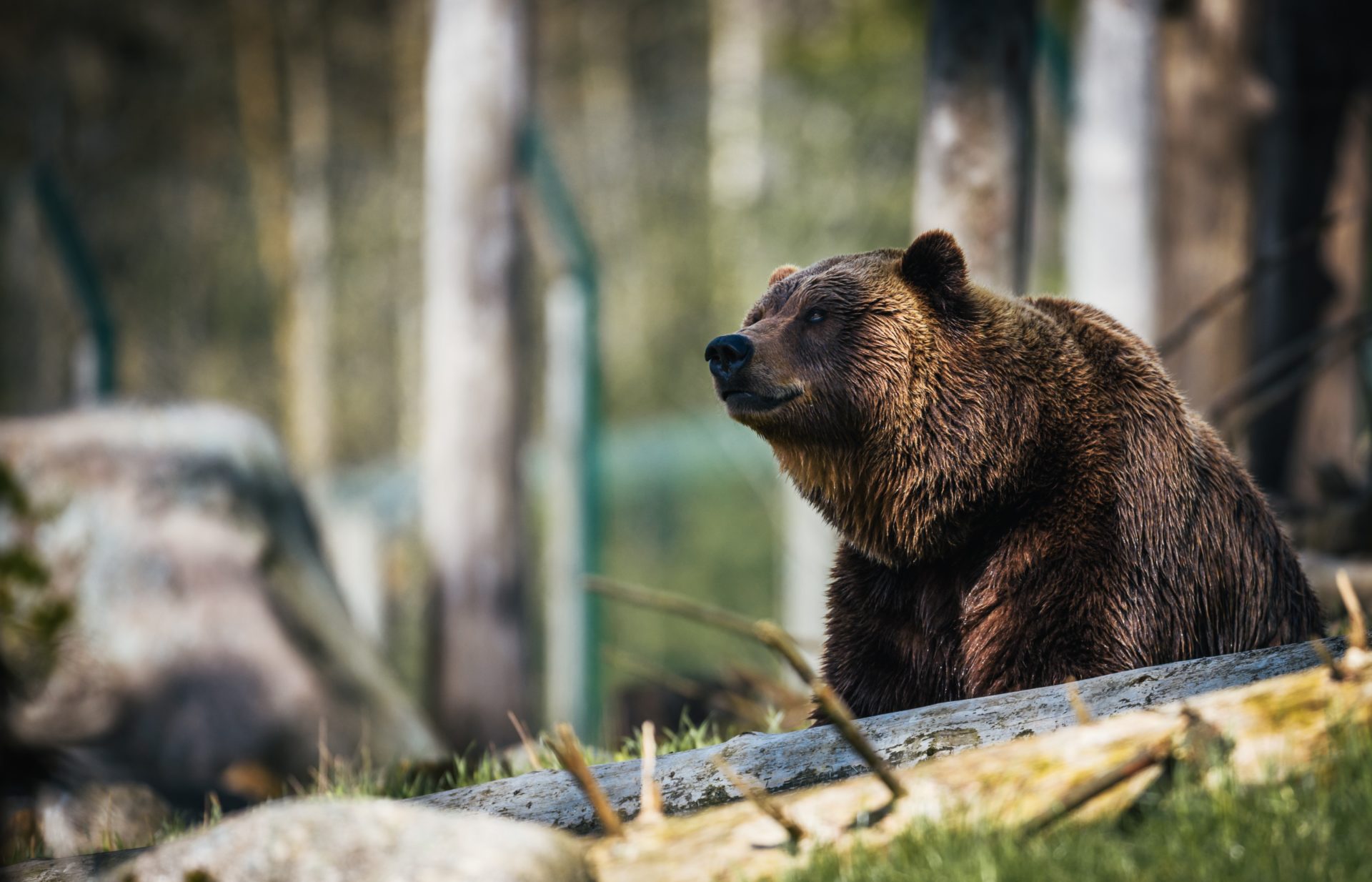 Although the market has begun to recover, albeit ever so slightly, there are some industry leaders that aren’t convinced that Bitcoin is back in bull mode just yet.

“Bitcoin Will Bottom, Then Go Sideways”

Pompliano, who goes by “Pomp” in many circles, opened up his segment discussing the fact that the bear market, which began near the start of 2018, may be far from over.

Responding to Neuner’s query regarding the bear market, Pomp stated:

I think if you look across the historical context with these parabolic runs — we’ve seen the drawdown of about 70% or so, we’ve seen a couple in the past that have been worse that have been right into the 80-85%. But I think what ends up happening is when you get a long drawdown that we have just seen, we will hit a bottom at some point and then go sideways for a while.

Later elaborating on his timeline prediction for this prediction, the Morgan Creek executive brought attention to the approximately 400-day correction that Bitcoin underwent following the Mt.Gox hack. Somewhat likening this correction to the aforementioned, Pomp added that 2018’s correction could be “quite long.” While he did not give any solid numbers in this statement, it is implied that he expects for this drawdown, pullback, or whatever you want to call it to last for a few more months at the very least.

He went on to add that the value of Bitcoin, along with other crypto assets, have not put in a bottom as of yet, but added that it is “hard to tell” exactly where price levels will head. But citing data compiled and analyzed by Morgan Creek, Pompliano noted that Bitcoin could bottom out anywhere within the $3,000 to $4,000 range.

To further back this prediction, the Morgan Creek executive noted that his firm is ready to allocate fiat to the market at those levels, alluding to the fact that a $3,000 to $4,000 Bitcoin would be a good zone of accumulation.

This forecast mirrors what Pomp pointed out in a recent Morgan Creek Digital Assets letter, relayed by CCN, in which he wrote that Bitcoin could fall as low as $3,000 in the upcoming months.

CNBC host Neuner went on to question Pomp about last year’s bull run, asking the investor about the catalysts behind Bitcoin’s historical run from $1,000 to near-$20,000 within a year. The Morgan Creek founder first brought up the idea of governmental restrictions, noting that if a ban is placed on a specific asset, asset class or industry, that it will counterintuitively see an influx of buying pressure, rather than selling pressure.

This was evidently seen in crypto with the Chinese government, who banned the purchase, sale, and trade of cryptocurrencies and ICOs multiple times in mid to late-2017. Secondly, Pomp noted that last year’s influx of capital, from retail and institutional investors alike, can be also attributed to last year’s astounding bull run. He added that enough money came in to lay the “groundwork and infrastructure for the next five to ten years.” Even today, there is still capital inflow, even in the face of a bear market, which he sees as a “positive sign for the future.”

Although Anthony Pompliano’s outlook may seem bearish on crypto in the short to mid term, it is clear that he is ready to pack it in for the long haul.