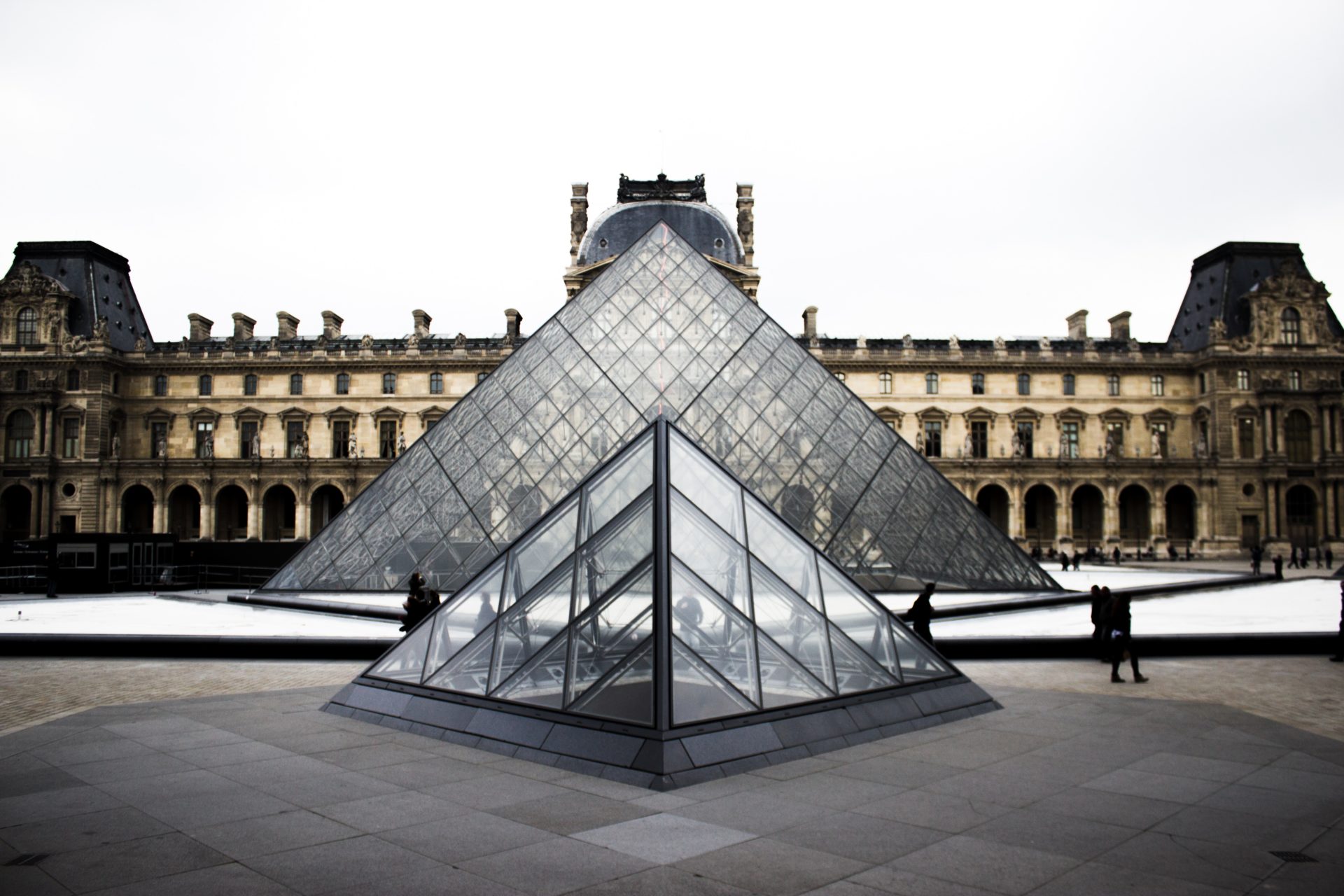 The cryptocurrency market has its fair share of shady schemes — think Bitconnect or any of the multitude of exit scams that have occurred in the past few years. While these schemes are irksome to many investors, TeamJUST, a mysterious group of Ethereum developers took it upon themselves to create an on-chain, self-proclaimed Ponzi scheme and exit scam, which have been named PoWH3D And FOMO3D respectively.

You may be thinking that this sounds absurd. Well, evidently there were some that thought this was a genius idea, as the TeamJUST smart contracts quickly filled up with tens of thousands of Ethereum, with a daring few putting their hard-earned crypto-cash to work in a well-oiled, fully transparent, smart contract-based pyramid scheme.

What’s so crazy about it, is that the team behind the game, scheme, or whatever you want to call it, is upfront about the inherent nature of their creation. Their official Twitter account reads:

Fomo3D: an ironic jab at the cryptocurrency ICO space, putting every player in the terrifying and tempting position to Exit Scam everything.

And so far, this transparency has seemingly paid off, with the game garnering support from many users who just want to have a bit of fun.

For those who are unaware, FOMO3D is a sort-of Ponzi scheme that is focused on the idea of the greed of individuals. The game starts with a timer counting down from 24 hours, while users are prompted to buy keys to extend the time and also to get a stake in the ‘pyramid.’

Every time a key is bought, the price of the next key goes up slightly for the next user. But users are incentivized to keep on buying, as the ETH deposited in the pyramid gets distributed across players and via a jackpot. If the aforementioned timer hits zero, the last person to buy a key wins the jackpot.

And this just so happened the other day, with an anonymous individual recently ‘exit scamming’ 10,469 ETH, worth over $2.8 million at the time of writing, from the FOMO3D smart contract. This ‘exit scam’ actually surprised some individuals, become some thought that the game was never going to end, with the eternal greed of individuals keeping the pot alive for months, if not years on end.

But now, an anonymous individual, who has been participating in the game for nine days, has access to over 10,469 ETH, a sum of life-changing money, to say the least.

While some would fear that this is just a claim, the individuals behind the project provided its near-cult following with an Etherscan block explorer link to the withdraw transaction, which shows an internal transaction of 10,469 ETH from FOMO3D to the unnamed individual.

However, there were some controversies that arose in the final minutes of the round, as some claimed that an Ethereum miner was able to censor a block from going through, allowing the anonymous individual to exit scam scot-free. But regardless, FOMO3D has now started on its second game, with a starting pot of ~5,400 ETH and deposits of already over 1,300 ETH at the time of writing. But it remains to be seen whether this pot will soar like the last, but those who got in early sure hope that it will.