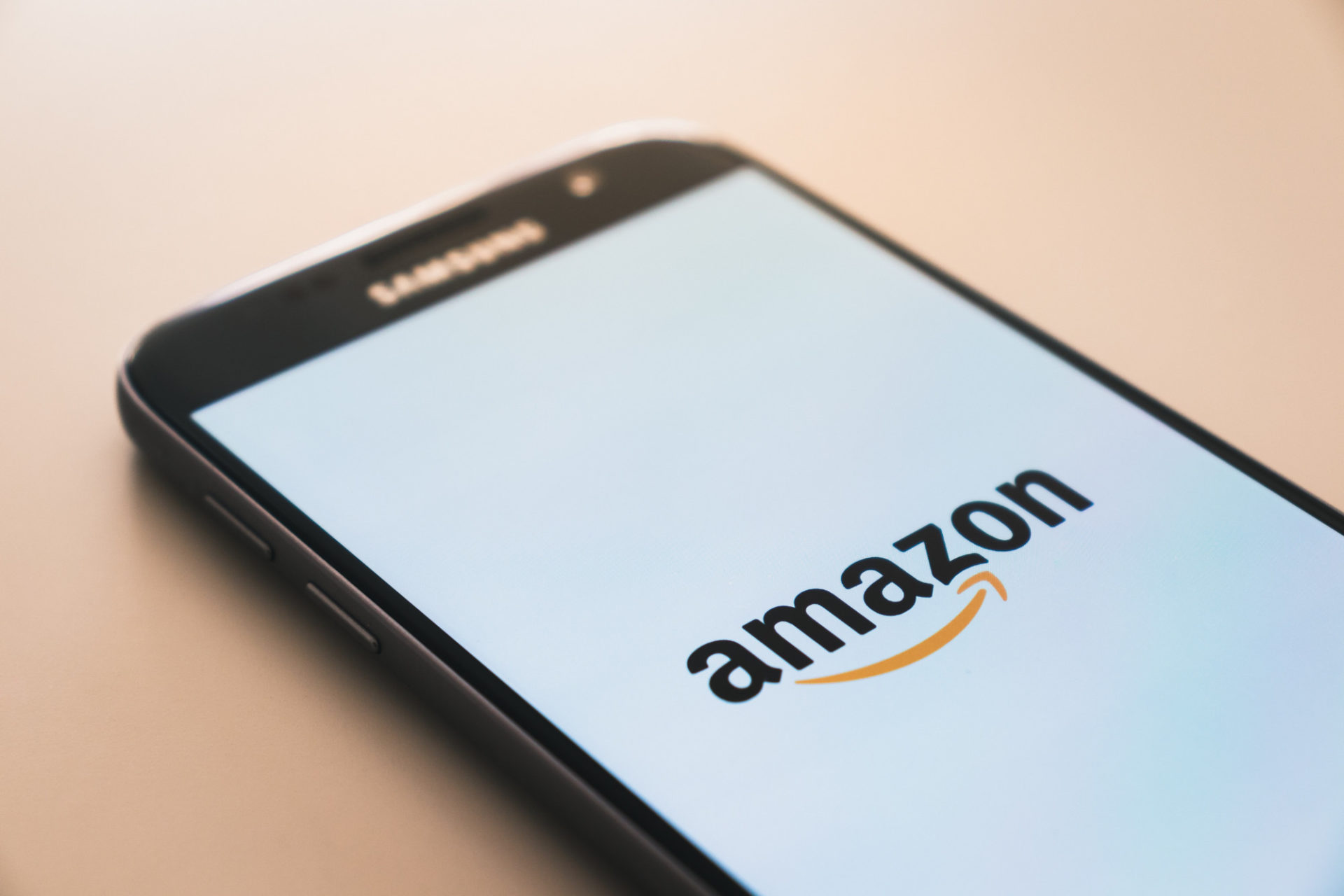 In the nascent cryptocurrency market, partnerships are near-essential, as a budding relationship with parties inside and outside of this industry bolsters the adoption, efficiency, and security of crypto assets and blockchain solutions.

The community surrounding this industry was recently floored, as Justin Sun of the Tron (TRX) project expressed his excitement that his brainchild was partnering with an “industry giant” that was valued at tens of billions of U.S. dollars. Speculation regarding the apparent strategic deal rapidly circulated through social media channels, with many crypto investors hoping for the best.

However, as reported by Ethereum World News, this announcement was rather overhyped, as a report from  ODaily, translated and relayed by CNLedger, divulged that the partnership was nothing more than Tron purchasing cloud computing power from Baidu.

Now, however, Qtum, a popular PoS-based smart contract blockchain, has revealed that it has legitimately partnered with a multinational corporation. According to a press release from the blockchain-focused startup, it has officially partnered with Amazon Web Service’s (AWS) China division in a “ground-breaking” occurrence.  Per the announcement, the startup and AWS will be joining hands to expand the hosting service’s blockchain-as-a-service (BaaS) offerings, with a focus obviously being taken on QTUM’s in-house protocols and services. This working relationship will reportedly see the two firms “create bases” for enterprise-grade blockchain solutions, a service that corporations have been clamoring for. One such service will be a smart contract development platform that is situated on AWS, which will allow developers and users to “quickly, efficiently, and cost-effectively” code, launch, and manage smart contract systems. This ground-breaking solution will utilize an Amazon Machine Image (AMI), coupled with the startup’s core software, Solidity, and Gmix web IDE, which are all integral in the process of operating blockchain-based contracts. Qtum, now a bona fide Amazon Technology Partner, will now gain access to Amazon’s business, technical, marketing, and sales resources, which is a positive sign for the blockchain project, to say the least.

Qtum are now an AWS technology partner and one of the partner network members.

Surprisingly, as noted by John Scianna, Qtum’s marketing director, this partnership was a long time coming, as Qtum’s AMI has been reportedly listed on AWS’ global marketplace since July, which sparked a discussion between the hosting service subsidiary of Amazon, one of the largest internet giants on Earth, and the startup. As put by Qtum, this is the first time that a “free and open-source blockchain” has inked a deal with AWS, which is an “exciting and valuable contribution for enterprise and individual blockchain end users alike.”

As a result of this self-proclaimed “historic partnership,” the popular altcoin has posted a strong 5.25% gain amid an otherwise unsure, wary market. According to CoinMarketCap, the asset is up to $3.88 a pop, with this gain likely being aided by a staggering $222 million in volume in the past 24 hours.

Seeing that the crypto asset has seen a 97% sell-off since its peak in January 2018, this move to potentially spark a recovery was evidently welcomed by QTUM investors. However, the total market capitalization of the crypto is still a staggering $344 million, with this figure only alluding to the fact that QTUM is still a force to be reckoned with, even amid questionable, tumultuous market conditions.