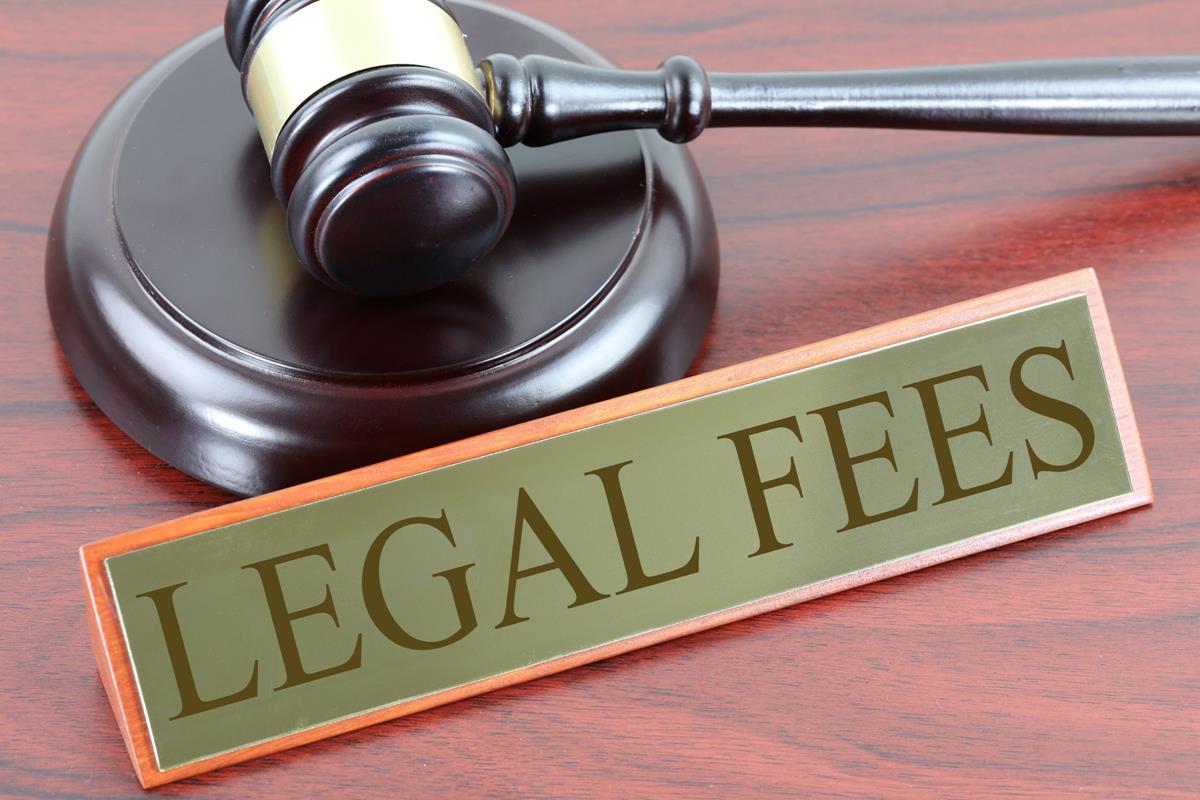 Towards the end of 2018, users of Canada’s largest crypto exchange, Quadriga CX, assumed that failure to withdraw their funds was a technical hitch that would soon be resolved. Unfortunately, this was the unfolding of a nightmare.

At the start of 2019, everything was crystal clear when it was revealed that Quadriga’s founder, Gerald Cotten, had died. Surprisingly, Cotten was the sole custodian of private keys that allowed the transfer of funds from the exchange’s wallets. Consequently, $190 million worth of Bitcoin, ETH, Litecoin, and other virtual currencies could not be retrieved. Therefore, withdrawals never went through.

As one user lamented:

“I wasn’t using it [Quadriga] for trading. I just wanted to move my money over to my Canadian bank account. What I didn’t know was that my withdrawal would be pending or incomplete, and it never got deposited in my bank account. I’ve been waiting [for months].”

Cotten’s widow, Jennifer Robertson, in a court filing, said that “after Gerry’s death, Quadriga’s inventory of cryptocurrency has become unavailable and some of it may be lost. [Therefore], the company’s access to currency has been severely compromised.”

EY Appointment and the $1.6 Million Bill

To ensure transparency, EY was appointed by the court as a monitor to oversee a successful recovery. Luckily, the exchange was granted creditor protection with Maurice Chiasson from Stewart McKelvey, a Canadian law firm, representing Quadriga. Elizabeth Pillon from Stikeman Elliot represented EY. Since the case started, different law firms have been representing diverse interests in the Nova Scotia Supreme Court.

To help settle the expenses incurred by EY and the law firms, Judge Darlene Jamieson of the Nova Scotia Supreme court has authorized $1.6 million. Interestingly, out of roughly $190 million owed, the 115,000 users will have to share the recovered $25 million.

“There being no expressed opposition to the activities and accounts as presented by the monitor nor to the fees of its legal counsel, I approve the fees and activities to the monitor during the CCAA (Companies’ Creditor Arrangement Act) proceedings and the fees present towards legal counsel. The monitor’s work has been extensive in administering the CCAA proceedings and seeking to recover funds on behalf of Quadriga and its affected users.”

The approval by the court marks the end of the CCAA process. For this reason, Quadriga has been officially declared bankrupt. In general, out of the approved $1.6 million, EY’s expenses amounted to $592.4K. Additionally, Stikeman Elliot, Kirkland & Ellis, Miller Thompson, and Cox & Palmer will receive $684.7K, $14.4K, $302.7K, and $37.02K respectively.