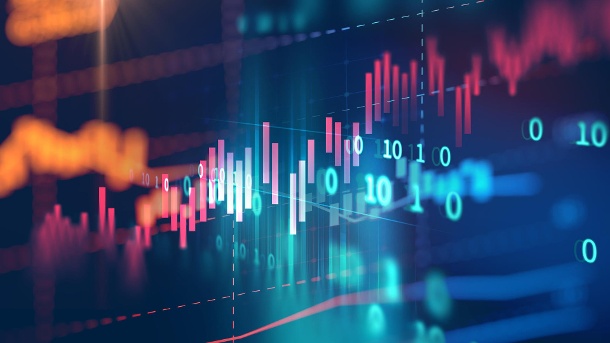 May and June were months of great importance for cryptos and blockchain technologies. The NY Consensus 2018 outperformed the expectations of all analysts (in almost all areas except for their influence on the prices forecasts), and taking advantage of this hype; several altcoins made notable announcements.

Some of the most important announcements were those of Tron (TRX) and EOS. With both projects having great potential, investors and analysts followed their progress with high expectations. 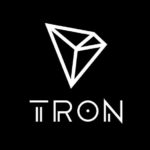 Tron (TRX) announced its independence at about the same time as EOS. Both cryptos promised to revolutionize various aspects of the industry, attracting the public with a promise to decentralize virtually anything.

Being two of the most closely watched projects of the season, it was normal for both of them to raise the bar of public expectations to a very high place. Both blockchains have highly enthusiastic communities, so it is difficult to make comparisons without affecting one or the other, but it is easy to spot some reasons why Tron (TRX) had a better Independence process than EOS:

Better media coverage, communication with the public and promotional events

Tron (TRX) is a cryptocurrency created by Justin Sun, a young businessman who is also no less than a pupil of Jack Ma: the creator of the Alibaba Group.

It is normal that learning from a teacher like Mr. Ma, Mr. Sun’s business tactics were successful both in the economic arena and in the image they generated of the public.

Justin Sun has become the showman of the crypto sphere. Probably few people have such a presence in the community. He is currently at a level of influence similar to that of personalities such as Vitalik Buterin (ETH), Charlie Lee (LTC), or Roger Ver (BCH).

EOS does not have a public figure with relevant influence. And the team does not have meaningful communication with its community despite being a massive project. This made many users feel disconnected from what was happening in the development of EOS. This problem became more critical after the security problems that EOS suffered. 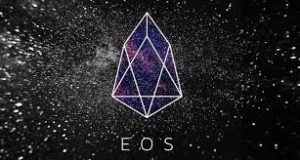 While in development, Tron (TRX) faced some severe accusations of plagiarism of its white paper, however, Justin Sun came forward – albeit in a dodgy manner – and managed to overcome it. From then on, the constant contact only generated trust in the network. Right now, Tron has ongoing Super Representative Elections with plans for a constitution according to schedule.

EOS, on the other hand, has suffered from accusations of extreme centralization, which combined with a questionable way of managing power by the block producers have led to the proposal of a reform of its constitution less than a month after the launch of the mainnet.

The constant bugs and security issues with EOS were noticeable during the EOS mainnet release process. From a hack that allowed a rogue miner to hijack the entire network to smaller bugs that appeared on a very constant basis, security issues were always presen

To avoid this situation, the EOS team funded a bug bounty program with a $10k reward cap.

As a comparison, Tron (TRX) announced a $10M rewards program. The motivation of the developers to dig the Tron code (TRX) and improve it, is evident

#TRON Bug Bounty Program with a highest reward of USD$10 million. We take the security of #TRON mainnet very seriously. If you have made an important discovery of potential bugs, please contact us and join the TRON Bug Bounty Program🔉 #TRX $TRX https://t.co/e399Z4TZBw pic.twitter.com/JRyVnTtb9J

Both EOS and Tron (TRX) are promising blockchains. Both could in the future revolutionize DLTs by playing a fundamental role in the decentralization of various projects. The reasons mentioned above are merely three that demonstrate strength of Tron (TRX) over EOS; however, it is clear that this does not mean that one is better than the other. Undoubtedly EOS could have been better than Tron (TRX) in other areas, however, in the end, they both have the same goal: to benefit users and make the world a better place.