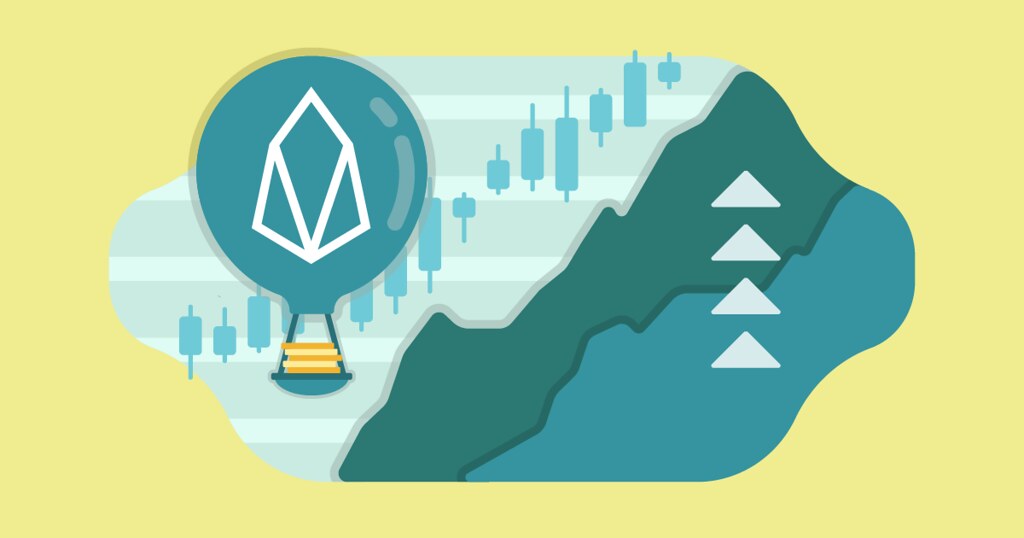 A damning report released by AnChain.AI has brought to the light the fact that over $6 million worth of transaction on the EOS platform is made by bots. AnChain.AI is a tech firm that provides the blockchain ecosystem with AI-powered security, and it said that the bot activity, which was both malicious and rampant run up those values in Q1 2019. The study is supposed to be the most immense of its kind done on malicious bots running on the EOS ecosystem.

In addition, the study also found out that at least 51 percent of all unique EOS accounts and 75 percent of all transactions as well were bot-driven. EOS is currently ranked as the 6th largest coin with a market cap of $6,587 million, changing hands at $6.32. However, the bot activity mentioned in the report threatens the integrity of such crypto market data.

It, for instance, affects the outcome of metrics such as transaction volumes, user activity and daily volumes. These metrics often play a crucial role when investors are gauging a coin’s technological validity.

Consequently, if the data available has been manipulated through bot activity, it becomes impossible to get a clear picture of the future of the project. The AnChain study also examined transaction data from the top ten EOS dApps, which are gambling platforms. This group of dApps produce over 65 percent of all the transaction volumes on the EOS dApp sector. Using AI, AnChain could segregate hyperactive or repetitive accounts that were clearly malicious bots.

AnChain CEO, Victor Fang, hypothesized that these malicious bots had been programmed to congest the EOS system, increase its liquidity, boost its ranking, and reap dividend payouts on the dApp. He also suggested that perhaps the bots were on a targeted attack on the dApp.

He went on further to highlight a similar case where five Ethereum addresses used 50,000 malicious bots to get away with $4 million by exploiting a flaw in a gambling game.

A Chain of Unfortunate Events

EOS has been on the receiving end of particularly bad news recently, with the Dapp getting a downgraded rating by U.S based Weiss Ratings. The financial research firm said that EOS has a significant centralization problem in a report published on June 7.

The move is a rather drastic one because Weiss Ratings had just recently placed EOS besides BTC and XRP in its emerging trends report on crypto markets. At the time the firm had awarded EOS an A grade as Ethereum’s challenger and the “backbone of the new internet.”

Similarly, the blockchain platform developed by Dan Larimer has also been called out by a BitMex Research. The 17,000-word report further suggests that after thorough and extensive lab-based tests, EOS real-world applications are not any different from Ethereum’s.

Its lack of decentralization has been one of the glaring failures of the EOS platform. The BitMex Research report settles the matter, concluding that:

“There is no proper protocol that is set up to prevent block producers from colluding to maintain their role as block producers. This further proves the high level of centralization that exists in the EOS network and the tremendous power these block producers possess.”