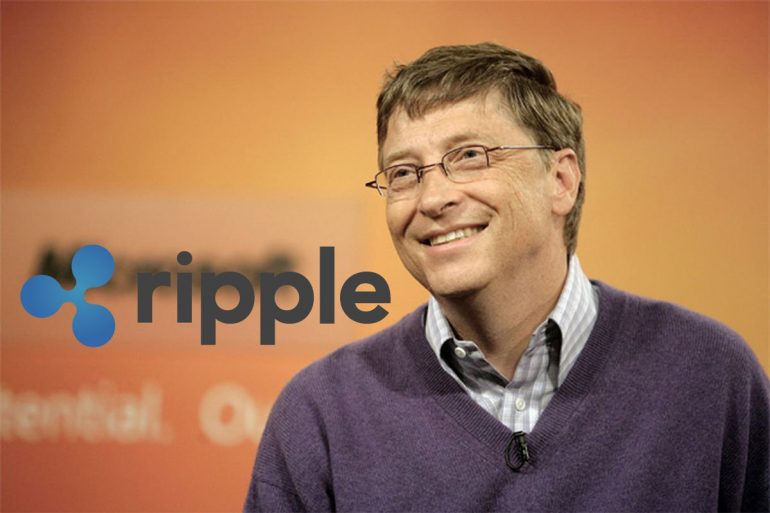 Ripple’s Interledger Protocol [ILP] has found use by the Mojaloop software which has been released by The Bill & Melinda Gates Foundation.

The development by the foundation has been done with the target to help level the economic playing field for the 2 billion people who are trapped in poverty, many of whom solely because they do not have access to a bank account or other basic financial services.

An Interoperability layer has been created with the use of Ripple’s ILP technology which connects mobile wallets, merchants and bank accounts in a single loop. Based on the information reported by Ripple, the particular system will enable market participants and users to initiate virtual transactions as “freely and fluidly” as cash.

Kosta Peric, Gates Foundation deputy director of financial services for the poor, explained in a statement that interoperability has been one of the primary obstacles preventing the poor from using digital wallets to access basic financial services:

“Interoperability of digital payments has been the toughest hurdle for the financial services industry to overcome. With Mojaloop, our technology partners have finally achieved a solution that can apply to any service, and we invite banks and the payments industry to explore and test this tool.”

On the other hand, Stefan Thomas – Ripple’s Chief Technology Officer, commented that Mojaloop has opened doors for millions of people into the virtual economy:

“Enabling the poor to make payments to anyone, anywhere, using a mobile wallet has implications beyond increased access to their domestic economies. It has the potential to bring millions into the fold of the global digital economy. We are honored to have been a part of this project.”

However, just to keep in mind unlike the startup Stellar – this project might not have any effect on the Ripple price itself as the market is declining as a whole right now.