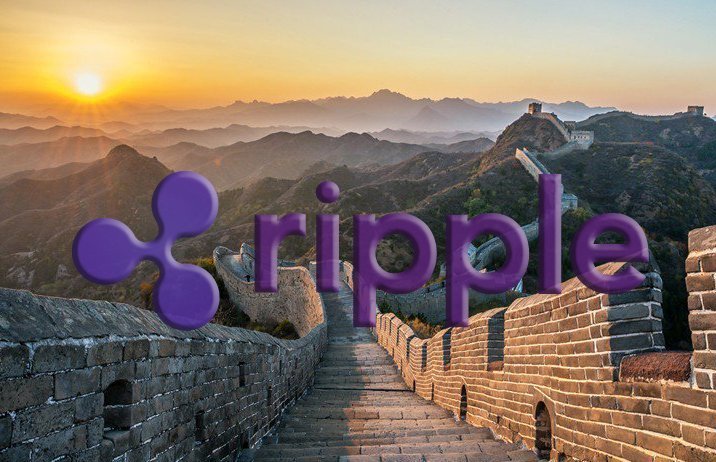 Ripple and Coinbase have been visited on a US research delegation by the People’s Bank of China (PBoC) while discussing latest virtual currency trends and issues.

While regulations and legislation are discussed around the crypto-world and the digital currency leader Bitcoin with Blockchain Network as a concept is forming on-global scale adaptation and interest, everyday more industries and businesses are looking forward to screw through the cryptocurrency and blockchain platforms.

Many that “have bet” on Ripple are hoping for taking to themselves the country’s blockchain market when the collaboration between Ripple and China happens.

Ripple is an enterprise/company that developed the payment and transaction/exchange network – Ripple. It mainly concentrates on providing a better, safer and faster global payment and digital exchange system.

It’s market development strategy cannot be imitated by other coins just because not many are structured as a company having control where the tokens are lead which makes negotiating deals with world financial institutions possible.

Not only the followers of Ripple but the company itself could be very much hyped and tempted to get included and involved in such a major market which the Chinese is.

Firm and company growth is supported and will be very much effected by transaction fees so in case there is a low transaction fee, cheap and fast flow of payment system it would be a game changer. For the moment the news related to Chinese Blockchain market development are mainly about its regulation towards ICO’s and their operations.

As stated and predicted by Brad Garlinghouse – Ripple CEO – the service could enter consumers and users market within 5 years.

This event was of benefit towards both sides as Ripple was able to present to the officials particularly about its service use: global payment ecosystems, nature of a public Blockchain and in what way everybody would profit from the application of the Blockchain platform and its principle.

Though there is no official announcement yet about the expanding business of China Central Bank and Ripple, people are looking forward to the great news and collaboration of the two entities ahead.