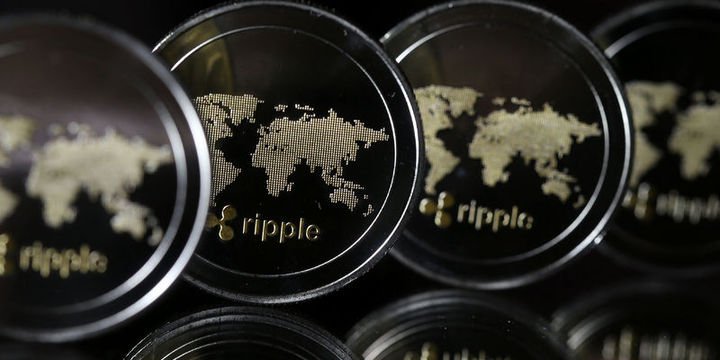 Ripple has been cited by the Central Bank of Netherlands to be one of the tangible solutions and blockchain innovations that can raise the efficiency of payment systems. The infrastructure that would be laid out with the utilization of Ripple, the Central Bank has compared it being excellent for real-time payments which would bring more speed, convenience and low costs.

When Rabobank Group chose to approach blockchain solutions for financial services, Ripple was first and pilot selection. In a research tagged “Annex to the Vision on Innovations in the payment system,” the forum revealed that the network’s protocol is an example of an innovation that could contribute to that change. This can be done by enabling banks to use the same infrastructure to facilitate real-time payments.

The Central Bank of Netherlands or De Nederlandsche Bank [DNB] explained the technology and solutions which Ripple offers and delivers as a speedy process that takes place every two to five seconds.

“Banks are showing an increasing interest in the Ripple protocol. Integration of the payment protocol would allow banks to offer their customers the ability to transfer any amount of money in any currency to other institutions that use the protocol, without the need for intermediaries. That would lead to cost savings for banks.”

“The interest from the banking sector, in particular, in using the Ripple network means its use could grow rapidly in the near future. It is therefore important to monitor this development closely and to be involved in any steps that banks may take.”

The Dutch retail payment system under process and attempt to be improved by The National Forum on the payment system which is gathered by the Central Bank of Netherlands [DNB] two times/year. Majorly what is talked about in the meeting is finding ways to improve the efficiency of the above mentioned system.

All the top leading cryptocurrencies were no exception to the declining trend taking place this week. However, with the start of the weekend – Stellar led to a revers of market by gaining 8.37 percent in the last 24-hours. The other leading coins followed accordingly and now Ripple is finally on the green increasing zone also.

“Blockchains firm is going to promote the introduction of Ripple to banks and set the goal over half of the globe’s banks to adopt the company’s remittance service over the duration of next 5 years.” – CEO of Ripple Brad Garlinghouse

In a post release by the San-Francisco based startup – Ripple declared that if everything goes according to the plan, Ripple will be working together and collaborating with more than half of the world leading banks.

Ripple (XRP), has donated $29million to develop the United State public schools as a reply to over 35,000 funding appeals from teachers via DonorsChoose charity fund. In a report by CNBC, the fund receiver is to convert the gesture into US dollars within two weeks due to the ongoing cryptocurrency volatility, and at the same time use the donation to refurbish over 30,000 classrooms across the US.

A few days ago, Ripple did announce its partnership with Hyperledger – an open source initiative, marking an important step on unfolding the infrastructure for their long-term view of the Internet of Value. Both firms were very confident about the collaboration as it comes from companies that are based on the blockchain era.