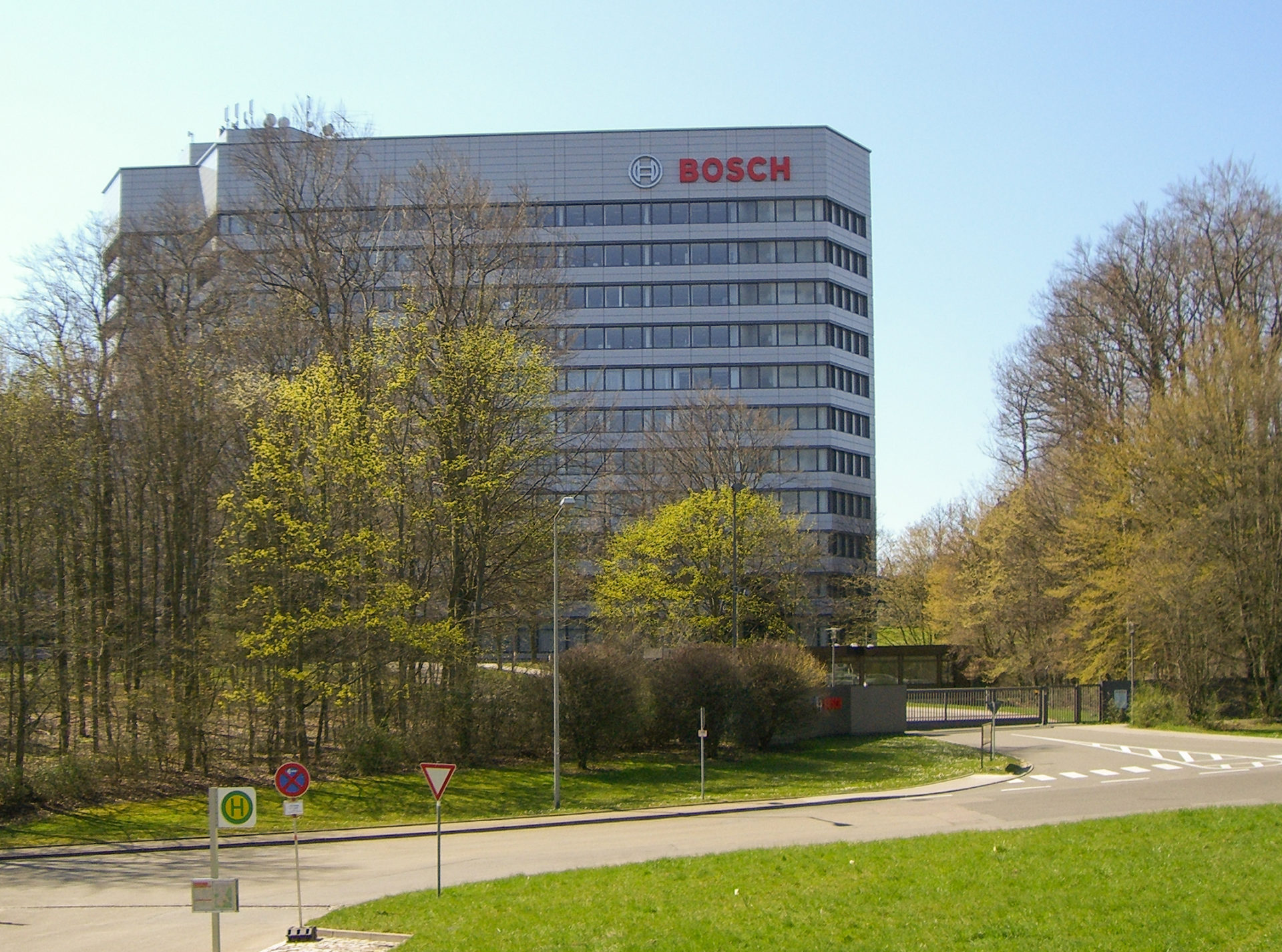 Samsung, Amazon, and Now Bosch, What’s Going on Behind the Scenes?

Days after Amazon the retail behemoth made its Amazon Managed Blockchain available, Ethereum is once more on the limelight. Bosch, the automotive giant, has also announced that it is running trials on Ethereum.  Amazon Web Services released AMB to enable its clientele to set up blockchain-based platforms in their organizations.

The AMB platform uses both HyperLedger and Ethereum open source frameworks, and Amazon claims that its Blockchain is also scalable. The blockchain-as-a-service platform will enable the fast development of blockchain networks by eliminating the need for software, hardware as well as certificates for network settings configurations or access control.

Bosch, however, has not yet made it clear to the public, how they intend to incorporate the Ethereum blockchain in its technology. Nevertheless, pundits who have been keeping a close eye on the multinational predict that Bosch has a use case with its charging ports for electric cars. The trials for the charging ports was announced in the Berlin BCW2019, and they are geared towards autonomously communicating and transacting with vehicles, which has been demonstrated as possible before on Ethereum.

Bosch has also mentioned on its website that “the Ethereum platform allows such projects, including for example, in the case of Bosch applications, autonomously charging and paying EV.” The multinational has however been on IOTA being a major proponent for IoT adoption.  The firm is therefore quite at home with distributed ledger technology using IOTA’s Tangle whose model is ideally suited for the growing IoT economy.

The auto manufacturer has also vowed that it will stand against censorship and defend the openness of IoT.  The company seems apprehensive about the potential and impact of retrogressive reactions to borderless technology such as blockchain. The Bosch CTO Dr. Michael Bolle said that “we cannot accept a situation in which the overwhelming reaction to digital innovations is mistrust and fear.”

The South Korean king of electronics, Samsung is said to be closer to issuing its own token and has been building a mainnet based on the Ethereum blockchain. The firm has already unveiled its first blockchain project, the Samsung Galaxy S10 with crypto private keys, dApps, and digital signatures support. The firm also has a crypto wallet compatible with ETH and other ether-based ERC20 tokens.

The interest these large firms have taken on Ethereum has been fueling its slow but steady rise and as the good news, keeps streaming in the potential for even higher ETH values is on the horizon. The Ethereum foundation, for instance, is setting aside $30 million to boost the network with amount is geared towards Ethereum 2.0 and Plasma upgrades.

Ethereum 2.0 is a series of updates that will be address scalability, cementing Ethereum’s position. The updates will deal with the scaling and mining issues that hamper the network. It will also address security issues with features such as Raiden, Sharding, Casper FFG, and Plasma, amongst others.