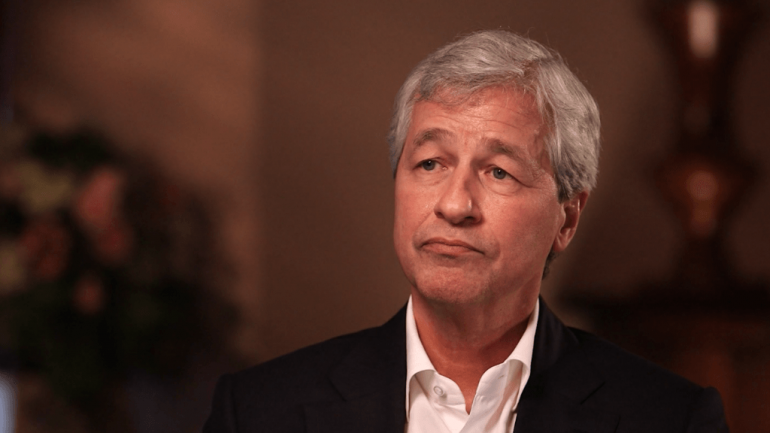 Critic Continues: “Bitcoin Is of No Value” – Jamie Dimon Returns

Jamie Dimon – Chief Executive of JPMorgan is back taking on main stage with his criticism on Bitcoin as a value and cryptocurrency expanding even further more. The main highlighted part of his recent comments is that “Bitcoin will be ending badly with its market”. [Jamie Dimon to CNBC]

From his point of view J Dimon stated to CNBC that a wave of breakdowns will occur for digital currencies in general because of Bitcoin, Ethereum and ICO (Initial Coin Offerings). This ‘phenomenon’ will experience a GOVs crackdown sooner than later.

He believes that officials, regulators will take action with imprisonment for whoever uses or trades the cryptocurrency, pushing it low as the black market.

“Right now these crypto things are kind of a novelty. People think they’re kind of neat. But the bigger they get, the more governments are going to close them down,”

The negative opinionated thought towards virtual currencies from the CEO expanded its branches on comments from him to the Economic Times in India, adding that cryptocurrencies or any value should not come from thin air:

“I am talking about the creation of money and value out of thin air,” he continued. “Governments now look at it like it’s a novelty but the bigger it gets the less of a novelty it becomes.”

The noted out thought about Bitcoin from Jamie Dimon is the continuation of the last weeks reply to CNBC as he called bitcoin a “fraud” and would fire any employee trying to trade BTC.

However, a complaint has been filed towards Dimon by Schweitzer – a managing partner of Blockswater, which is a London based trading firm. The accusation comes from a Swedish based regulator as it has been asked by Schweitzer for market abuse.