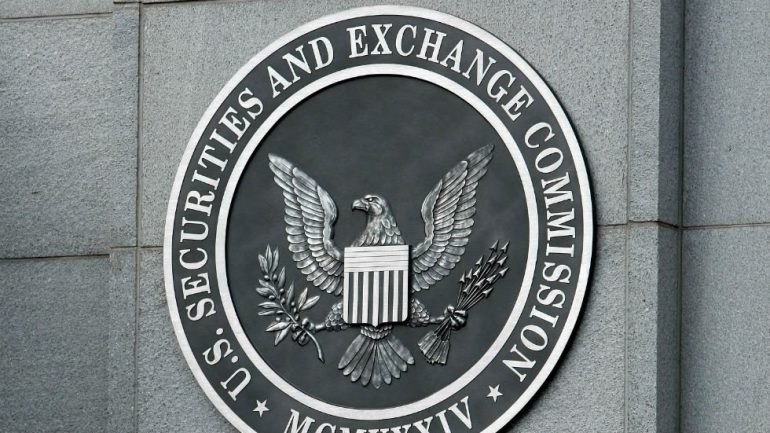 Back in mid June, SEC Commissioner William Hinman, publicly stated that Ethereum (ETH) was not a security. Commissioner Hinman, who is the Divisional Head of Corporate Finance at the regulatory body, made the remarks at the Yahoo All Markets Summit in San Francisco. To be specific, he stated the following with regards to Ethereum:

And putting aside the fundraising that accompanied the creation of Ether, based on my understanding of the present state of Ether, the Ethereum network and its decentralized structure, current offers and sales of Ether are not securities transactions.

Three months later, and on the 13th of September, the SEC Chairman, Jay Clayton, has come out to clarify the comments of Director Hinman as non-binding to the authority and not to be considered law. He did so via a public notice that stated the following:

The Commission’s longstanding position is that all staff statements are nonbinding and create no enforceable legal rights or obligations of the Commission or other parties.

Statements issued by SEC staff frequently include a disclaimer underscoring the important distinction between the Commission’s rules and regulations, on the one hand, and staff views on the other.

The Chairman also added that the authority will make an effort to emphasize that the comments of its employees should not be taken as concrete declarations by the Authority.

As we carry out our market oversight functions, I believe we at the Commission should keep this important distinction in mind.  Several weeks ago, I instructed the directors of the Division of Enforcement and the Office of Compliance Inspections and Examinations to further emphasize this distinction to their staff.

What Does it Mean for XRP

Ethereum World News had earlier last month highlighted that Director Hinman’s comments stating that Ethereum was not a security, were accompanied by a disclaimer stating that his words were his opinion and separate from those of the SEC.

The clarification by the SEC Chairman is in tandem with the observation Ethereum World News made last month – due to the keen eyes of the XRP community who kept pointing it out as part of their efforts to extinguish the FUD against the digital asset. This FUD brands XRP as the most centralized and manipulated cryptocurrency that is more of a security than a digital asset.

With a few pending court cases against Ripple still to be concluded, it is safe to assume that the comments of SEC Chairman Clayton gives the Ripple company some leverage in its defense against the standing charges that it issued an unregulated securities offering.

What do you think of Chairman Clayton’s comments? Were you aware of the disclaimer that separates the comments of the SEC’s staff to that of the authority? Will XRP get a boost from this news. Please tell us what you think in the comment section below.