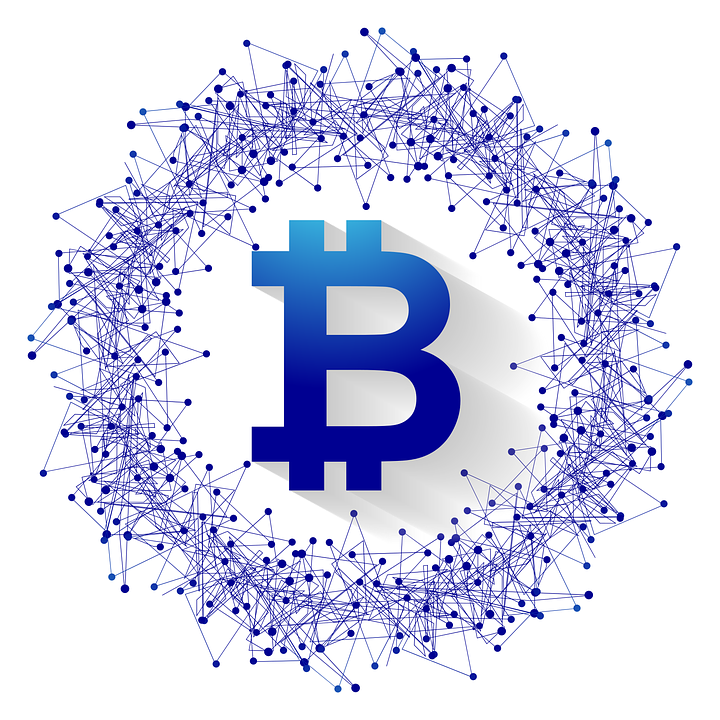 Micropayments on the Bitcoin network were unheard of till the Lightning Network came along and opened endless new capabilities for BTC. One such capability is tipping on the popular social media platform of Twitter. Ethereum World News had mentioned the new capability of Bitcoin in a recent article but we did not get into the intricacies of explaining how it was now possible thanks to the Lighting Network.

The Tippin Browser Extension for Chrome and Firefox

Thanks to the launch of the Tippin browser extension for Chrome and Firefox, tipping BTC is now possible on Twitter through the Lightning Network. The latter is a ‘layer 2’ payment protocol that operates on top of the original Bitcoin network. Lightning enables BTC micropayments through a network of bidirectional payment channels without delegating custody of funds.

The Tippin extension is still in the development phase but already functional. Once installed, the user logs into Tippin.me using their regular Twitter account. This then creates a custodial wallet to receive and send BTC through the Lightning network. The installed browser extension then places a ‘lightning’ button next to every tweet.

The following tweet by the team at Tippin gives a video demonstration of how the extension works.

The team at Tippin plans on integrating the service to other social media platforms such as Medium and Youtube.

Tipping cryptocurrencies on has been a common activity on Crypto Twitter (CT). Members of the XRP community can tip each other via the XRP Tip bot. The availability of such a feature has even helped raise funds for the St. Jude Children’s Hospital through micropayments. Fans of the NANO cryptocurrency can also tip each other via the Nano Tip Bot. The Tron community can also use @GoSeedIt to send each other TRX micropayments on both Twitter and Telegram. Reddcoin recently launched ReddID that links users multiple social media accounts to one tipping system.

What are your thoughts on the Tippin browser extension that allows Twitter users to send each other Bitcoin tips on the Lightning network? Will this boost the use of the digital asset to reward great content on the web? Will it become as popular as other tipping bots on Twitter? Please let us know in the comment section.