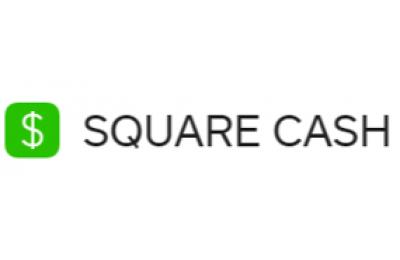 While the Bitcoin price dip has affected many of the services tied to it, Square seems to be immune to it so far. Download figures of the Square Cash app continue to grow even in times of declining Bitcoin prices.

According to the brokerage firm, Nomura Instinet, the Square Cash app download trend seems to be decoupled from the that of the Bitcoin price trajectory. Square introduced BTC trading features into its Cash app at the start of the year. This development caused a surge in downloads of the platform. However, a reduction in BTC prices throughout 2018 hasn’t dampened user enthusiasm about the app. 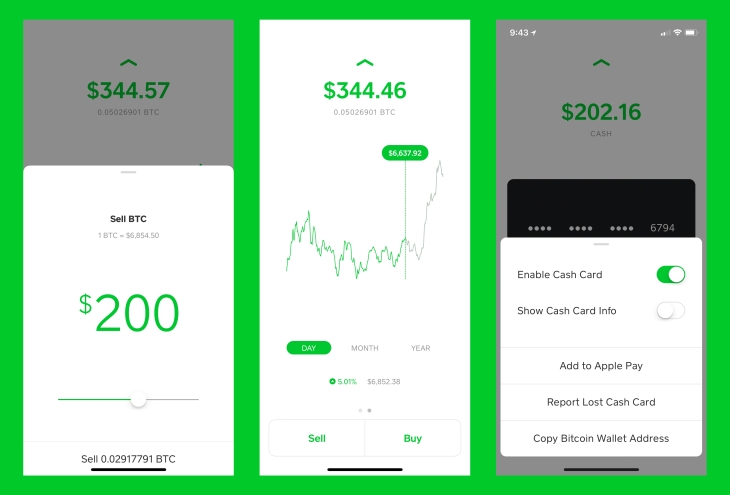 Square is more than just a bitcoin play. A lot of people were worried because it went up with bitcoin, but instead, it’s decoupling.

According to Nomura Instinet, Square Cash is only 200,000 downloads behind PayPal’s Venmo’s total download figures of 31.4 million. Square Cash could overtake its rival within a few short weeks if it maintains its growth momentum. The platform has been growing faster than that of Venmo, so it is no surprise that it is about to catch up to its competitor platform.

Square got approval to trade cryptocurrencies in New York in June 2018. The announcement, however, didn’t improve the platform’s download trend as expected. Hence, the one percent reduction in June download figures, compared to May. Commenting on this issue, Dolev said:

When they opened up trading in New York, you would expect a bump in downloads, but it didn’t happen — if you look at the weekly trend, it actually slowed slightly.

While Square continues to post positive download growth figures, the Coinbase app, one of its competitors has seen its fortunes dwindle significantly. The platform is presently at its lowest ranking among financial apps in the U.S. June figures shows the app is ranked 40th, which is a massive fall from its top position on the same rankings in December 2017.

While Square Cash seems immune to the BTC price tumble, Coinbase app does not appear to enjoy the same luxury. Coinbase CEO, Brian Armstrong, has, however, maintained that the company isn’t worried by the trend.

Do you think that the rising popularity of the Square payment app is the reason for the decline in the Coinbase app download figures? Let us know your thoughts in the comment section below.