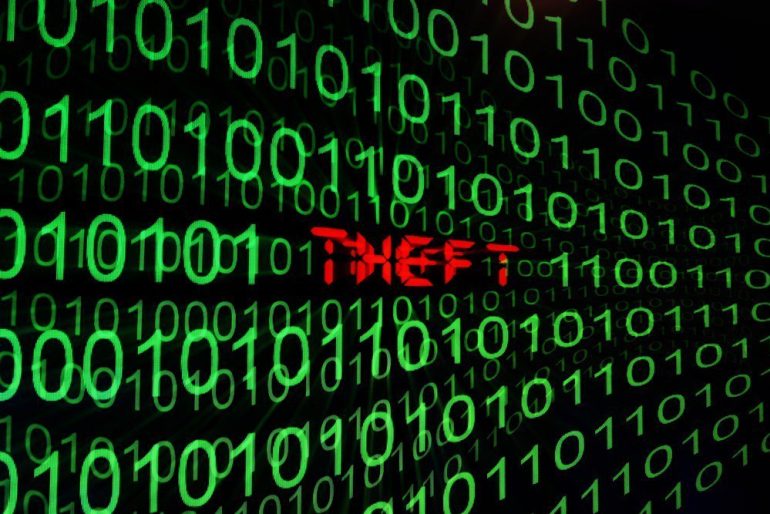 Based on a announcement and report wrote down by FireEye, a cybersecurity firm – North Korean cyber criminals supported by Kim Jon Un’s GOV are aiming South Korean exchanges to steal bitcoin and other altcoins.

A fragment taken from the report, states that it is a state-sponsored “campaign” or from the elites:

“[S]tate-sponsored actors seeking to steal bitcoin and other virtual currencies as a means of evading sanctions and obtaining hard currencies to fund the regime.”

This is not the first time of an event of this nature taking place between North Korea and South Korea, as the latter one has accused NK hackers for taking Bitcoin away in the sum of 1000 million won which in dollars would be around $90.000 every months for two years (2013-2015).

After that approx a month later, FireEye published information how NK hackers were taking aim at around three SK virtual currency exchanges to steal funds. Spear-phishing campaigns were used that targeted emails of employees at the exchanges.

Many other attacks were pointed out, like in April where the bitcoin exchange Yapizon lost $5 million, or between May and July four more attacks have taken place – Bithumb the largest SK exchange for bitcoin and ethereum has been security breached for personal data and so hundreds of millions were stolen.

It’s entirely possible that North Korea is turning to bitcoin by stealing them from exchanges to then launder it into hard cash amid increasing scrutiny and sanctions from the international community.

“If actors compromise an exchange itself (as opposed to an individual account or wallet) they potentially can move cryptocurrencies out of online wallets, swapping them for other, more anonymous cryptocurrencies or send them directly to other wallets on different exchanges to withdraw them in fiat currencies such as South Korean won, US dollars, or Chinese renminbi,” the report added. “As the regulatory environment around cryptocurrencies is still emerging, some exchanges in different jurisdictions may have lax anti-money laundering controls easing this process and make the exchanges an attractive tactic for anyone seeking hard currency.”