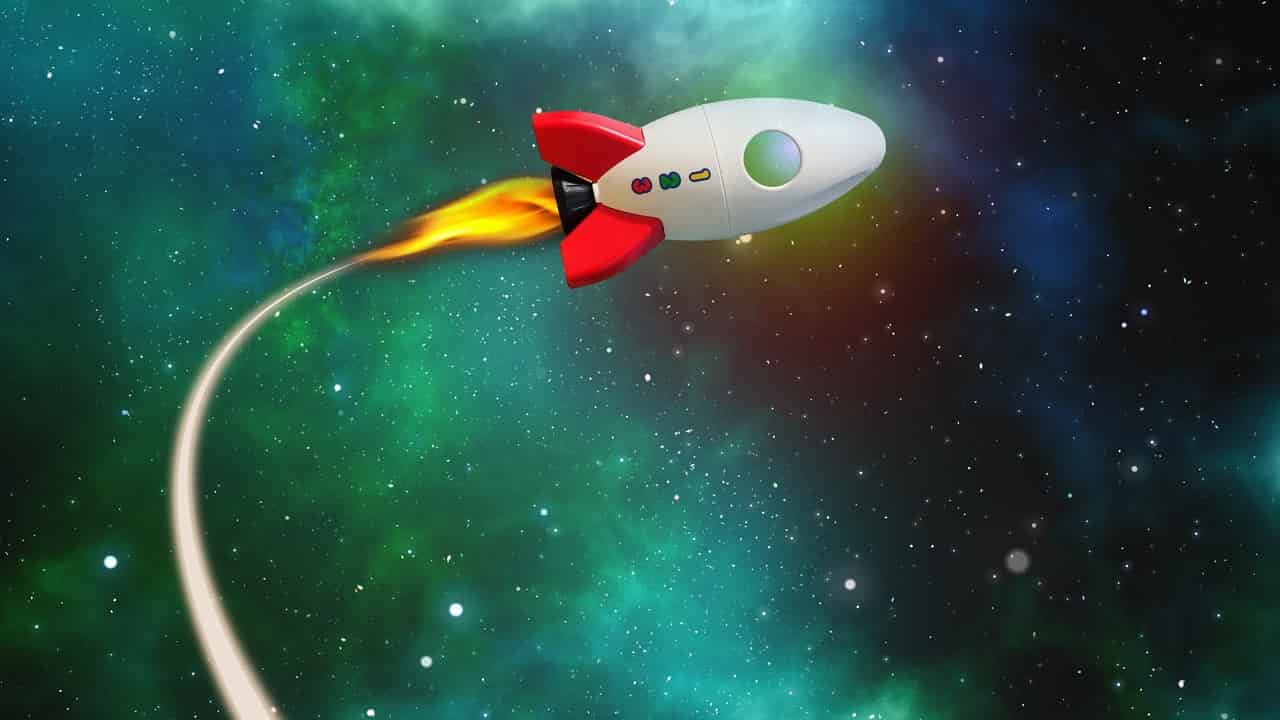 The crypto markets have once again declined in a matter of 2 hours that looked more or less like a split second. Observing the Bitcoin (BTC) charts, we find that the King of Crypto dropped from familiar levels of $7,380 to $7,200 in a brief 30 minute period only to continue dropping for another one and a half hours to levels of $6,990. BTC is currently trading at $7,046 and seems to have gathered some support at this level.

At first, many crypto traders were confused as to what exactly caused the decline with some postulating that the SEC might have made another announcement about Bitcoin ETFs. This theory has since been debunked with the most accepted at the moment of writing this, is that the market suffered a correction. According to many traders, this correction had been pending for quite some time due to the rapid increment of Bitcoin since last Friday, 31st of August.

Observing the top 10 crytocurrencies, the general decline is between 4% and 12% apart from one: Stellar (XLM). The digital asset has suffered least as it has only declined by 1.87% in the last 25 hours as can be seen in the screenshot below.

Over 1 Million Active Accounts on the Stellar Network

It is perhaps with the observable stability of XLM during times of volatility, that it is no surprise that the total amount of accounts on its ledger have surpassed the 1 Million mark.

According to the block explorer for the Stellar network, the exact number of accounts is 1,184,840 at the moment of writing this. A screenshot of this milestone has been provided below for a better visual representation.

Further analyzing the chart, we find that the number of XLM accounts have increased exponentially since late last year. One explanation could be the overall popularity of cryptocurrencies as investment options. The other could be that more and more crypto traders and enthusiasts have recognized the potential of the digital asset, thanks to continual news developments related to the Stellar project.