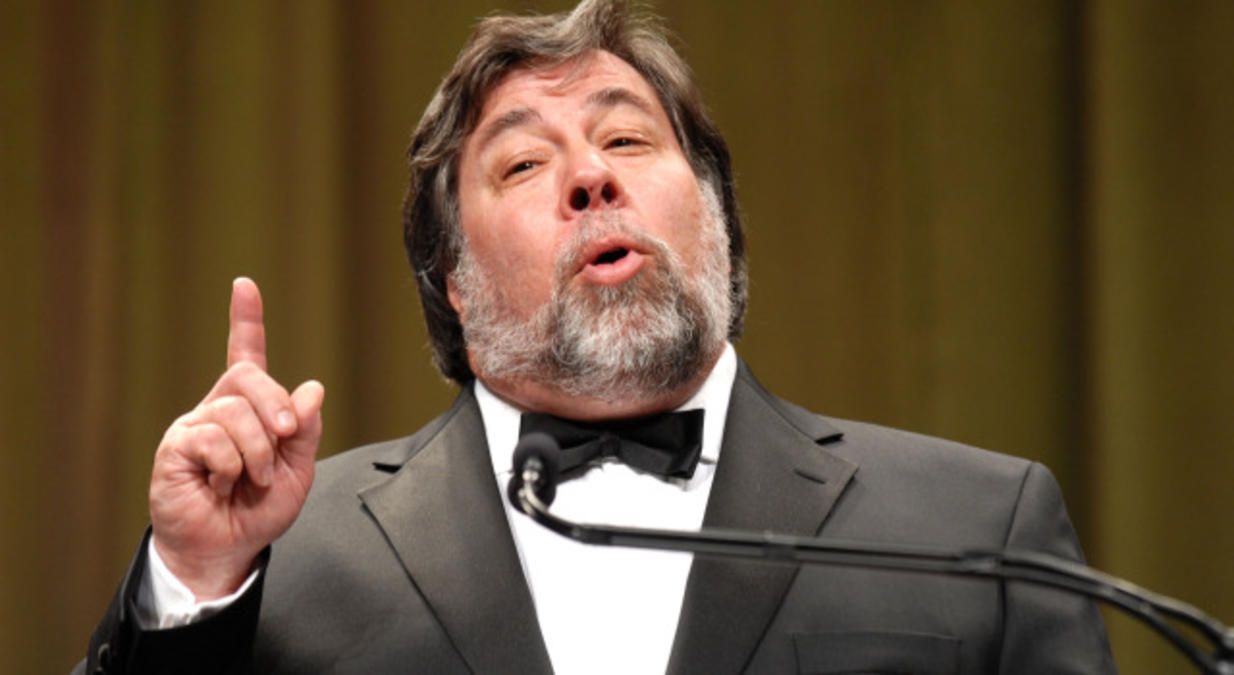 Bitcoin (BTC)–Apple Co-Founder Steve Wozniak had positive words for the growth of Bitcoin in an interview with Bloomberg published on Feb. 26.

According to the tech legend, who has been a staunch supporter for Bitcoin and cryptocurrency, the industry has managed to generate “massive value creation” over the course of the last several years, even if prices have continued to falter.

Wozniak’s comments came in reference to the potential of Bitcoin and followed upon similar statements he made a year ago saying that Bitcoin could become the world’s future currency. His interviewer was quick to point out that Bitcoin has seen “massive value destruction” over the last year, a point of reference that Wozniak found disagreeable,

Interestingly, Wozniak’s comments mirror those of Reddit Co-Founder Alexis Ohanian, who told Yahoo Finance last week that the bear market has been a net positive for cryptocurrency. Ohanian, who has been a starch supporter for Bitcoin, explained that the crash in crypto prices shook out market speculators and replaced them with committed developers and investors looking long-term. According to Ohanian, cryptocurrency is not attracting a talented group of entrepreneurs who are looking beyond daily price movements,

“What’s a strong signal to me is still some of the smartest people I know in tech are working on solving these problems. They’re building companies that are built on blockchain. The hype is gone. The fervor is gone. But I think that’s a good thing.”

Similar to Ohanian, Wozniak was less concerned with how the market had responded to undeniable industry growth for Bitcoin and cryptocurrency. Speaking in the interview with Bloomberg, Wozniak continued that psychology and emotional investment behavior drives a substantial portion of market behavior, including the price dip for cryptocurrency which has extended into a year-long bear market.

Despite cryptocurrency development, excitement and adoption being at an all time high (look not further than Facebook and JP Morgan being tied to stablecoin projects), investment into the industry has continued to languish. Wozniak pointed out that his interest in Bitcoin was not for its price or investment value, as a tool for innovation to experiment with.

However, Wozniak made headlines in January 2019 with his claim to have sold Bitcoin at the $20,000 peak–the currency’s last all time high–just prior to the crash,

“When it shot up high, I said I don’t want to be one of those people who watches and watches it and cares about the number. I don’t want that kind of care in my life […] Part of my happiness is not to have worries, so I sold it all and just got rid of it.”

Regardless of when Wozniak sold his holding of BTC, the tech entrepreneur has played a role in encouraging the development of digital assets and driving greater interest into the benefits of cryptocurrency outside of price behavior.

Wozniak’s comments come in stark contrast to those of Warren Buffett, who earlier in the week made the claim that Bitcoin is a “delusIon.”