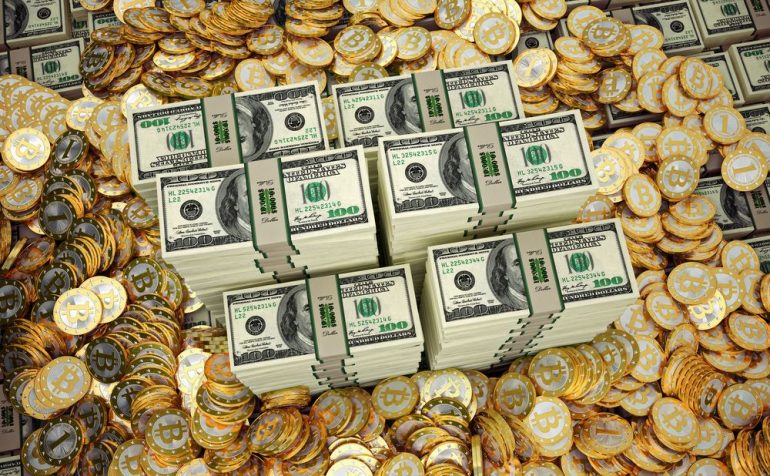 Year 2017 did include Bitcoin with its surprises as it did with Litecoin, Ethereum and so on. Against the USD, BTC has increased up to 320% in just 9 months now. Which is very weak against the early years of Bitcoin’s rise. It could easily shock you how much you would have in capital if only a few dollars would have been invested when it all started.

Rolling back just a little in history – Bitcoin’s first exchange for trading did open in March 2010, when BTC per coin value was around $0.003 paired with USD. The very first Real-World transaction for Bitcoin did take place in Jacksonville, Fla in 2010 for 2 pizzas.

If we say that you invested lets say around $10 USD in 2010 it would mean 3,333 bitcoins . With Bitoin’s as time of the press value and Bitcoin’s Cash price you investment would count now up to almost $14 million.

Despite that do not forget somebody even traded more than that for two pizzas!

For now it is very worth to remember that majorly the prices of cryptocurrencies are being built over speculation as major adoption is still yet to come. For that sole reason the future of all the price is clearly in the hand of the industry and the team behinds them. But as time passes, the mainstream factor is kicking-in and the demand will grow in contrary to the supply so optimistic forecasts are welcomed.