17 ICO’s to shut down in Shanghai 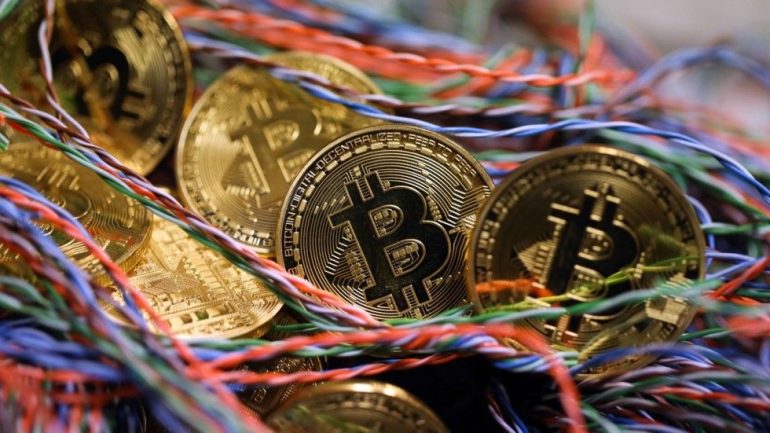 Reports by the National Committee of Experts and the Internet Financial Security of Technology of China have shown that planned for more than a year from January 2017 up to July 2017 were 65 completed ICO projects totaling to 2,616 bln investment.

The People’s Bank of China issued a statement earlier this month explaining that ICO’s are a form of unapproved public fundraising, that could be deemed as illegal. It is announced that all ICO activities should end immediately.  Following that, the government of Shanghai city informed that all platforms of digital currency trading should be stopped by Sep 30. The government would be supervising refunds ensuring the every investor gets refunded properly.

Investors have started to refuse refunds, mostly due to the fact that the ICO’s are being traded internationally as well as the prices of the tokens are increasing every moment, making them a lot more worth to what they initially bought them. Shanghai’s government has not come back with a proper response regarding this, however, it has explained that their major concern is the protections of investors rights.