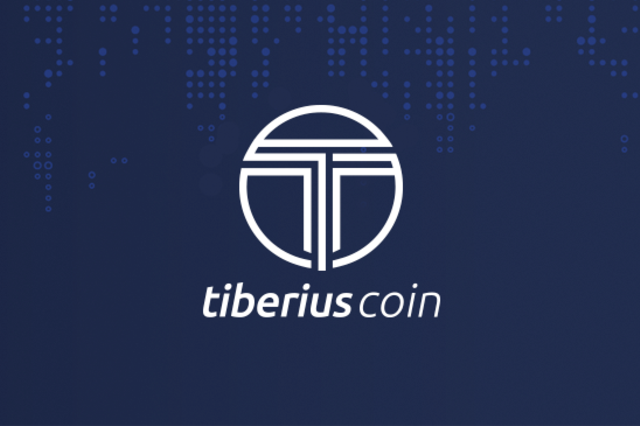 A Swiss-based company is launching a commodity-backed cryptocurrency token.

Tiberius Group AG, a Swiss asset manager, and commodities trader recently announced its new cryptocurrency token backed by seven precious metals. According to Bloomberg, the company plans to tether the asset price to that of the price of aluminum, copper, nickel, tin, gold, cobalt, and platinum.

Giuseppe Rapallo is CEO of Tiberius Technology Ventures AG, which will lead the commodity-backed cryptocurrency project. Commenting on the company’s move, Rapallo said:

Instead of underlying the digital currency with only one commodity, we have chosen a mix of technology metals, stability metals, and electric vehicle metals. This will give the coin diversification, making it more stable and attractive for investors.

The CEO further said that the coin would be offered at $0.70, sold per the Swiss law. Also, supply will solely be on demand and restricted to the availability of the underlying seven metals. Furthermore, the new token will be on sale on October 1.

The company also chose the LATOKEN exchange to list its new coin. According to Rapallo, Tiberius chose the Estonian exchange, because it meets all regulatory standards. The Tiberius coin will, however, be powered by blockchain technology. With this, it can account for trades and offer investors a variety of options. Such options include use as a virtual currency and payment of utilities using a few grams of metal.

Christoph Eibl is the founder of the Tiberius Group, founded in 2005, with Philip Zimmermann, serving as the Chief Scientist and Security Officer of Tiberius Technology Ventures.

Adrian Ash, research director at Bullion Vault Ltd, however, expressed pessimism at the Tiberius’s plan. According to Ash, several companies have launched commodity – backed coins that were unsuccessful. The research director further said that the company wanted to solve a non-existent problem.

Venezuela’s Petro, backed by crude oil reserves, is perhaps, the most popular “commodity-backed cryptocurrency.” The cryptocurrency held its presale  in February. But the following month, the United States President, Donald Trump, prohibited U.S. residents from transacting with the Venezuelan Petro. Despite, President Trump’s statement, the Venezuelan government announced it was boosting mining activity and later introduced a new fiat currency to anchor the Petro.

But the cryptocurrency isn’t living up to expectations. Many critics view the supposed Petro’s expectations as “empty.” Further validating critics’ claims, research carried out by Reuters last month showed there were no signs of Petro in Venezuela.