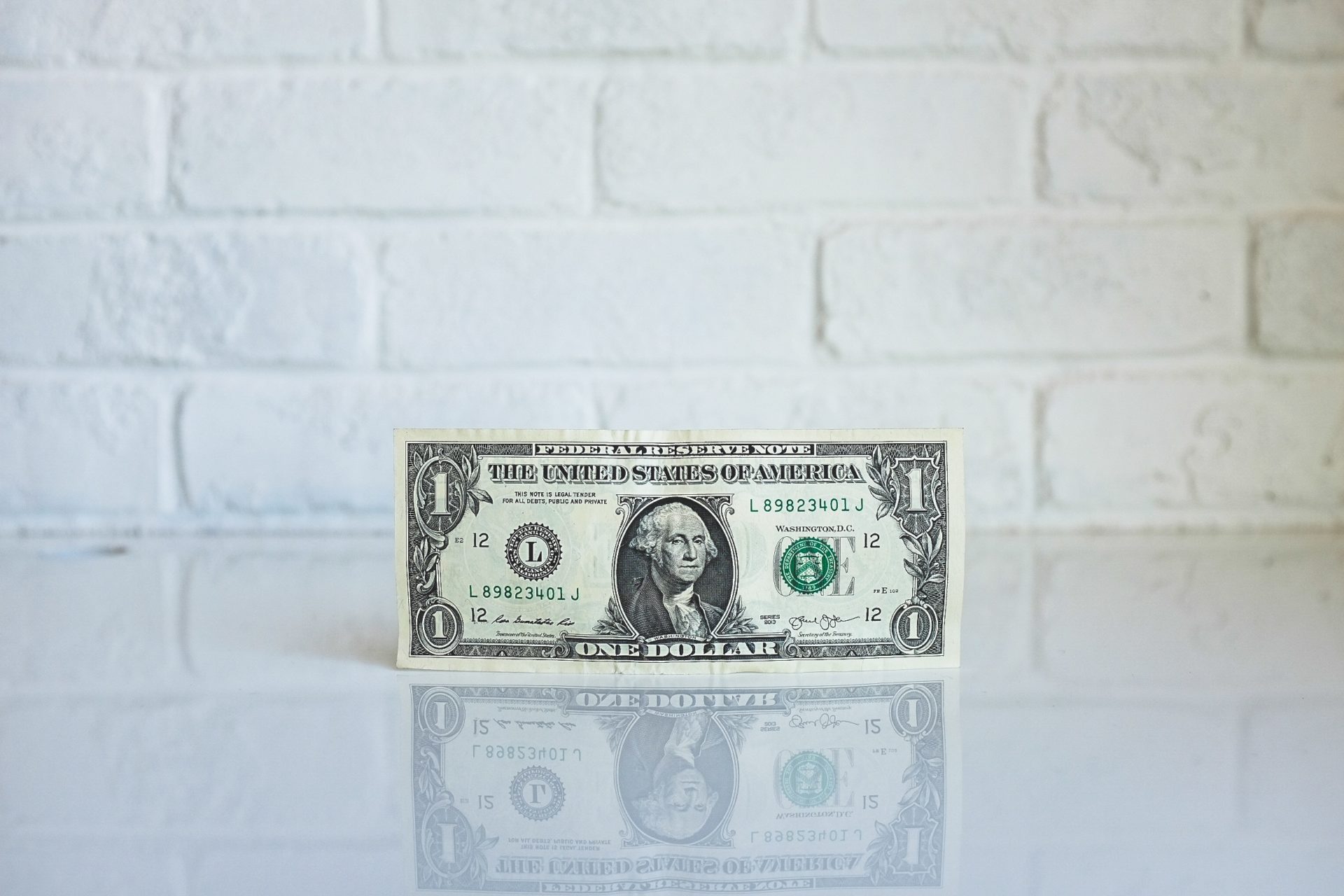 Tether (USDT) Returns To $1.00 Parity After Weeks Of Skepticism

Just days ago, Tether Limited, the fintech startup behind the popular, yet controversial USDT stablecoin, revealed that it had secured a banking relationship with Deltec Bank & Trust Limited, a long-standing financial institution situated in the tropical nation of Bahamas.

We are pleased to be able to confirm that Tether has an account with Deltec Bank & Trust Limited https://t.co/LSn64soUsC . Balance confirmation at 2018-10-31 attached.

This news, which came through Tether’s official Twitter account and announcement webpage, revealed that after Deltec did its due diligence on Tether Limited, the institution decided to join hands with the stablecoin provider as its sole banking partner. Touching on the “due diligence (DD),” the announcement also noted:

This [DD] included, notably, an analysis of our compliance processes, policies and procedures; a full background check of the shareholders, ultimate beneficiaries and officers of our company; and assessments of our ability to maintain the USD-peg at any moment and our treasury management policies.

Accompanying this development was a supposed letter from Deltec bank itself, which explained and confirmed that the cash value of Tether’s portfolio is at $1.83 billion, while the amount of USDT in existence is ‘only’ at 1.77 billion, further supporting the theory that the stablecoin is backed by an adequate amount of U.S. dollars in reserve accounts. 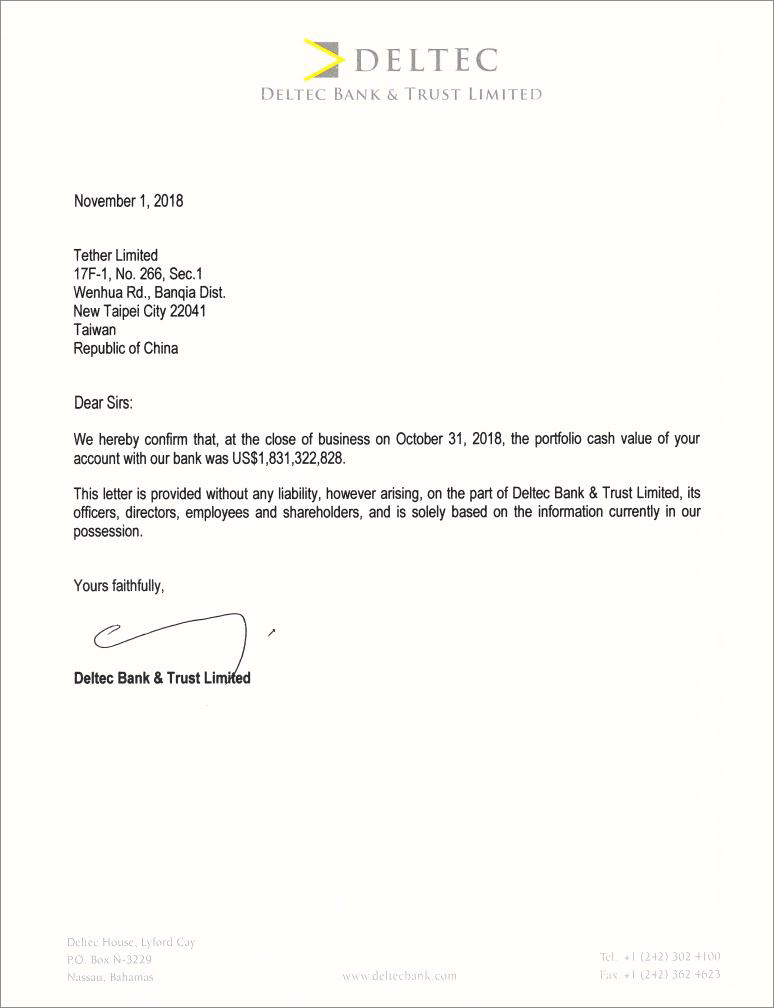 Following the release of this letter, Bloomberg contacted company spokespeople, who surprisingly, failed to confirm whether the document was accurate. However, even though Deltec neither confirmed or denied the legitimacy of reports regarding its relationship with Tether, USDT recently recovered to just shy of $1.00, where it has mostly held throughout the crypto market’s short history.

At the time of writing, per data from CoinPriceWatch, USDT is now valued at $0.993 a pop, just 0.7% shy of $1.00 parity. As the cryptocurrency continues to restabilize and resecure its $1 valuation, Udi Wertheimer, a well-known Bitcoiner, took to Twitter to allude to the fact that USDT’s recovery was inevitable and should’ve been expected.

Plebs concern-troll about “muh peg”, and pros accumulate USDT at $0.85.

You’ve been played once again, Twitter plebs. This will happen again pic.twitter.com/ulhY4GVEA6

Interestingly, the recovery of the stablecoin also comes amid reports that Tether has been torching copious amounts of its in-house stablecoin, with the shadowed organization recently destroying $500 million worth of the crypto asset, indicating that some of Tether’s backers may have pulled their funding lifeline.

Still, despite the market’s move to reaccept and reintegrate USDT as a legitimate stablecoin, a number of forward-thinking startups have sought to usurp Tether’s rule over the stablecoin subindustry, launching similar projects of their own en-masse over recent weeks.

Stably, an upstart in the cryptocurrency world, launched an early-access version of StableUSD (USDS) on Thursday, revealing that it had joined hands with Nevada-based Prime Trust to back the stablecoin. This stablecoin comes hot on the heels of similar announcements made by the Winklevoss Twins’ Gemini, Circle, and Paxos, who all had USD-tied cryptocurrencies of their own in the pipes.