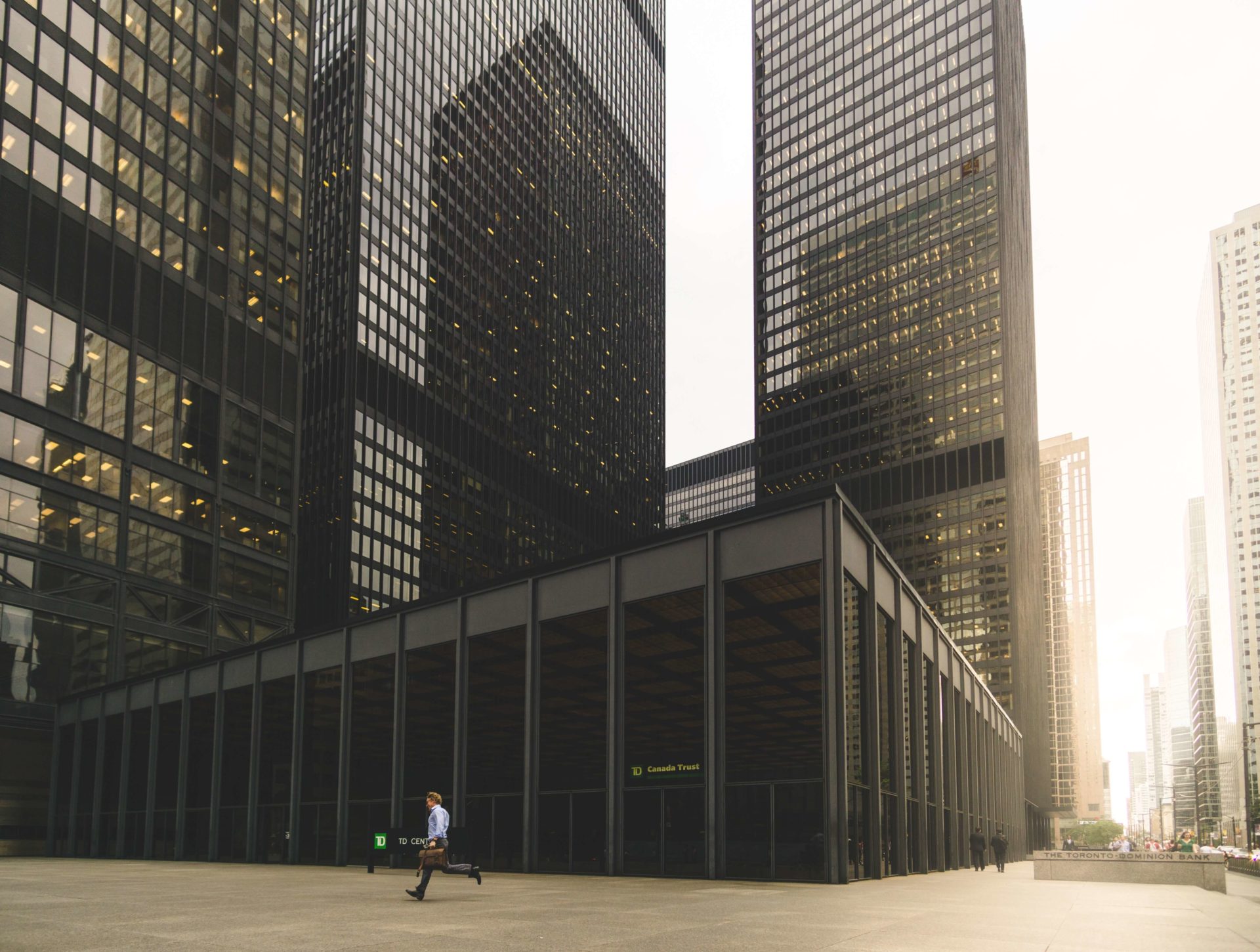 Crypto investors were in for a shock on Monday morning, as Bitcoin temporarily popped above $7,000, while crypto assets somehow posted 7%+ gains, amid a growing fear that the Tether Foundation didn’t have the U.S. Dollar (USD) reserves to back all USDT in existence ($2.45 billion). At one point, in some fringe cases, USDT fell to $0.91 a piece, which was a far cry from the $1.00 value it held for months on end. 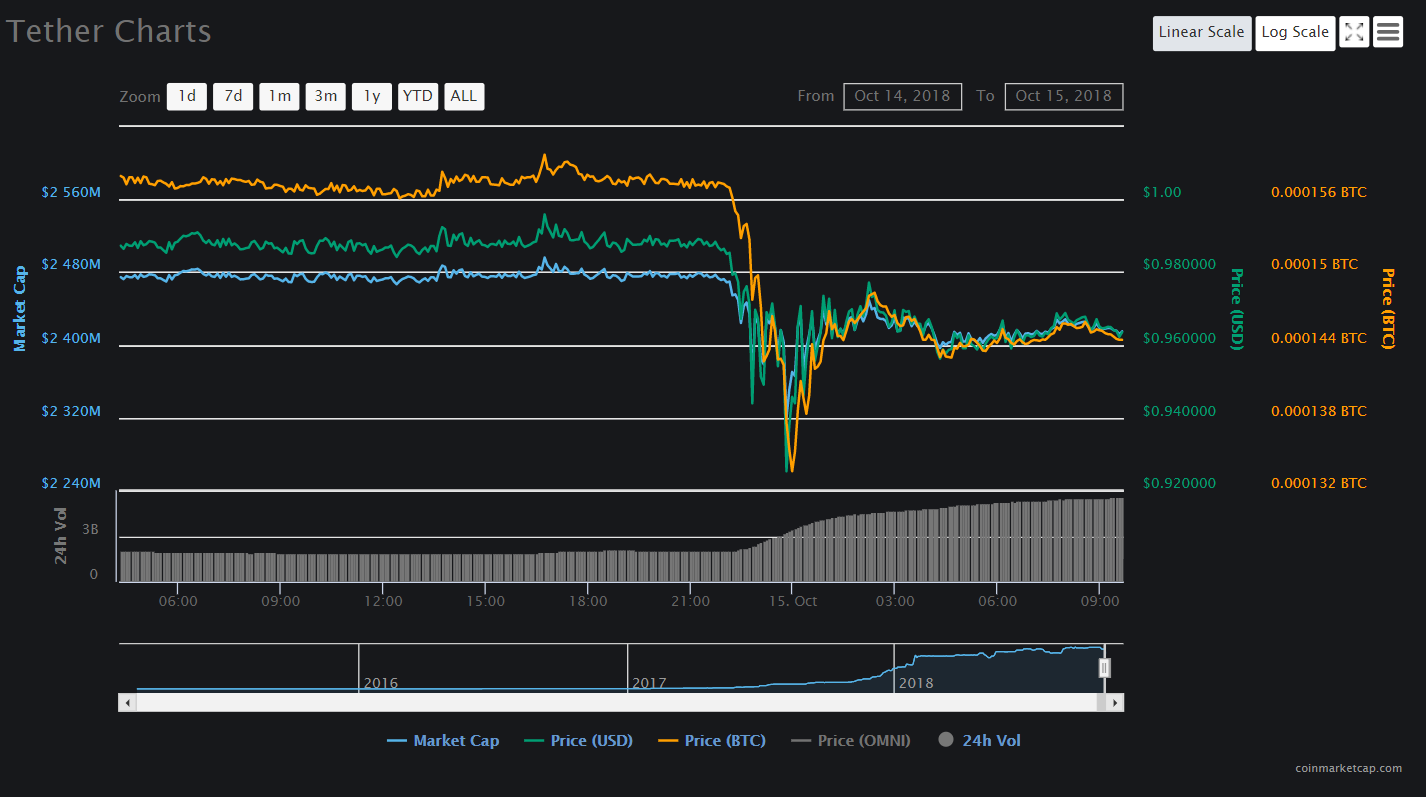 This, of course, was catalyzed by a capital flight from USDT to traditional cryptocurrencies, as investors obviously didn’t feel safe holding their funds in an unregulated, relatively shady stablecoin project. Fears were only exacerbated by the recent banking issues, such as the collapse of Noble Bank (Bitfinex’s former banking partner) and the subsequent pause of fiat deposits and withdrawals, that have plagued Bitfinex.

As you are likely aware of, members are shared between Bitfinex’s top brass and Tether’s, so fears of Hong Kong-based Bitfinex being insolvent have directly affected the performance of USDT.

Although Alex Kruger, a well-known market analyst, recently spoke with Joseph Young to express that Tether isn’t poised to implode just yet, a multitude of crypto platforms recently enacted moves that made investors only double-down on their skepticism, fears, and growing sense of confusion.

As traders continued to liquidate their USDT positions en-masse and Bitfinex arguably reached an inflection point, KuCoin, a well-known, multinational cryptocurrency exchange, unexpectedly revealed that it was going to temporarily pause deposits and withdrawals for USDT.

While KuCoin cited wallet maintenance as the reasoning behind this move, many users suspected that the exchange was falsely freezing its USDT wallet in a bid to calm the raging investors.

Still, this situation wasn’t cut and dried, as many prominent crypto investors and commentators took to Twitter a few hours later to reveal that Binance had paused USDT withdrawals. According to the following tweet from Bitfinex’ed, a prominent critic and cynic of the Bitfinex and Tether project, Binance, like KuCoin, claimed that wallet maintenance was behind this withdrawal suspension.

Again, many investors had their doubts and concerns, with some claiming that something was amuck with the timing of both cases of KuCoin’ and Binance’ ‘wallet maintenance’.

In an apparent bid to comfort scared investors, OKEx, one of the largest crypto exchanges in the world has decided to list four of the most popular, well-developed stablecoin alternatives – TrueUSD, Circle-backed USDC, Gemini Dollar and the Paxos Standard.

The unpegging of USDT values across the board indicate there isn’t enough demand for the crypto asset to maintain its $1.00 value, and as such, OKEx obviously thought it would be advantageous to fill this growing need for a more bona fide stablecoin. Deposits for the four aforementioned stablecoins open today, with withdrawals and trading set to be enabled by tomorrow, October 16th,

The crypto community is currently divided over the fate of Tether, but many are rooting for the organization behind the stablecoin because if USDT implodes, who knows how the market (and industry onlookers) will react.