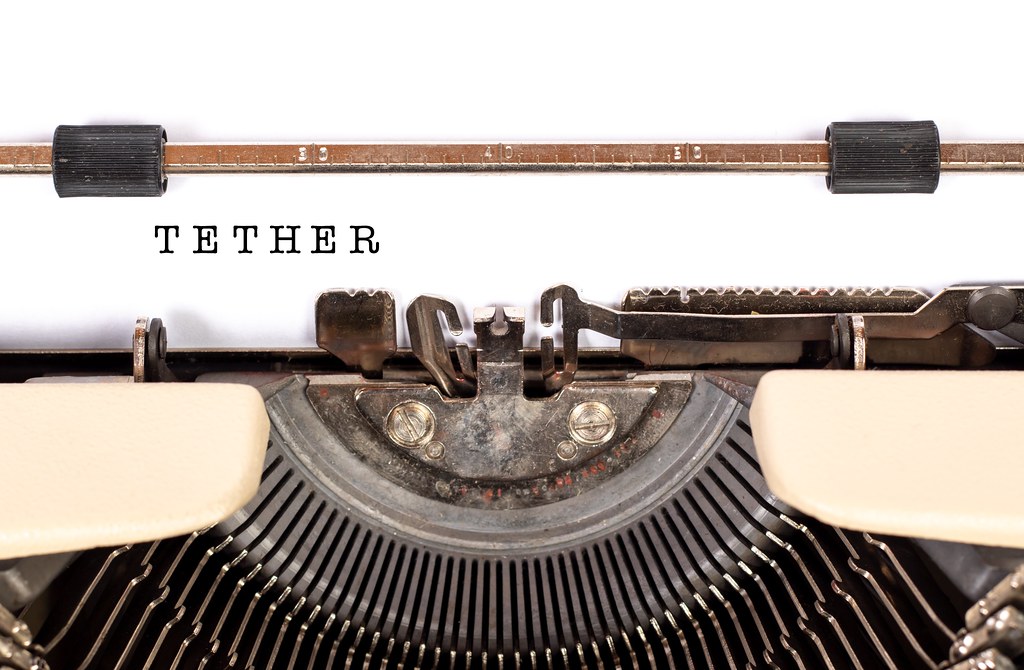 A crypto-asset risk team from the Quantitative Fintech Network QFIN) have declared that the “crypto market is now entering its second tether bubble.” The team based at the University of Sussex Business School has been investigating Bitfinex’s BTC/USD price manipulation allegations.

QFIN’s Michael Dakos and Carol Alexander in a June 2019 blog post have noted:

“USDT has more than 3.5 billion tokens — far greater than ever before. This increase has been accompanied by an impressive surge in BTC/USD prices across all exchanges”.

The latest interest in Bitcoin prices and its consequent surge has been fueled by a market different from that of the 2017 Bull Run. The retail market has not caught as much FOMO as they did in 2017, as evidenced by the lower number of BTC related Google searches. The price surge, however, has very much imitated that of the 2017 Bitcoin rise, surging as high as 75 percent in two weeks.

The Path To a USDT–Induced Rally?

The price has fallen since then, to a price range below the $11,000 mark. However, BTC prices have since quadrupled after bottoming up from Dec 2018 pits. While there have been claims that Libra‘s exposure is behind the digital currency’s boom, some pundits would beg to differ. While Facebook’s token has turned some much-needed spotlight on digital currencies, there has been a stronger force behind Bitcoin’s price surge.

As noted by the QFIN team, over $1 billion worth Tether (USDT) was printed between May and June 2019. Tether, also known as the original stable coin has an overall market cap of above $3.6 billion.  This is double the volumes the stablecoin had in April 2019.

Will Harborne of Ethfinex, a decentralized exchange, and a subsidiary of Bitfinex says that a large Tether print implies that a few wealthy clients have pre-ordered Tether (USDT) batches. These whales perform the pre-orders then dump the stablecoin on the market. They then wait for the prices to surge, and trade them, paired to lucrative cryptocurrencies.

This action is done on exchanges that do not accept fiat and have high liquidity.  According to Harborne, these investors must cough up at least $100,000 to purchase the Tether (USDT).

These large batches are the reason behind the enormous Tether figures. The Tether buyers with enough Litecoin or Bitcoin, for instance in the pocket, then pile in as the price keeps inching upwards. Since Tethers are minted on pre-ordered schedule, they are also released in large batches, and then released later to customers.

As an illustration between May 25 and June 25, 600 million Tether (USDT) was printed. The tokens were then slowly released at the end of May, an action that coincided with a leap in Bitcoin’s prices. Three other larger batches have been released since then in rapid succession. They have also coincided with Bitcoin’s jump from the $8,500 mark to $11,000.

According to Decrypt, this “correlation—and the research into the prints—makes it clear; when tethers flood the market, the speculators tend to follow suit. The crypto markets, it would seem, live and die by Tether prints.”

A Reddit user furthermore notes that a further Tether (USDT) batch worth $125,000,000 has hit the market in the last one week. Is it possible, therefore, that the BTC price is about to rise once more?