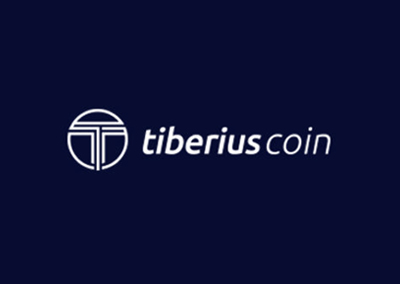 The Switzerland-based company, Tiberius Group AG, moved its token sale to December, citing high fees from credit card companies. This is against an earlier announcement made by the company to start sales on October 1

According to Bloomberg, the company initially got orders worth $1 million through Tiberius Technology Ventures AG, its subsidiary. However, fees from credit card companies were high, thereby canceling its initial plans. The company stated that orders worth $15 million was too much too handle, because of restrictions on credit cards.

Commenting on the recent development, the company said:

As of now, we are investing heavily in our platform, improving it and working with notable credit-card processors to onboard new payment gateways for our client base to use.

In a blog post, the company stated that it initially got information in early October, saying that its proposed credit-card processors would make Tiberius Coin investment difficult. Furthermore, Tiberius said that the exorbitant fees charged by the credit card companies were unfavorable for business. According to Tiberius, many of its clients couldn’t get the Tiberius coins because of credit-card restrictions.

Tiberius also said that many fraudsters posed as a staff of Tiberius, in an attempt to scam victims, with some victims falling into their trap. The company opined that the availability of credit cards payments would have thwarted the efforts of scammers.

Furthermore, the Tiberius Group AG promised to return the funds of those who partook in the presale. The company added that clients’ funds could not be legally held beyond 30 days.

The Emergence of Commodity-Collateralized Cryptocurrency

Commodity-backed cryptocurrency is becoming prevalent in the digital currency industry. Virtual currency is tethered to assets like gold and oil, to provide stability and value.

In late September, Tiberius Group AG announced its new commodity-backed cryptocurrency token, Tiberius Token. According to the company, the token is pegged to seven precious metals, including gold, aluminum, and platinum.

The Tiberius Coin, however, is not the first coin backed by a commodity. OZcoinGold pegged its next-gen virtual currency with 100,000 ounces of 24 karat gold. OZcoinnGold became the first in the world to launch a cryptocurrency backed 100% by 24 karat gold.

In a world first, also, Venezuela became the first country to launch its cryptocurrency, the Petro. Backed by oil, the commodity-backed cryptocurrency began its presale in February 2018.