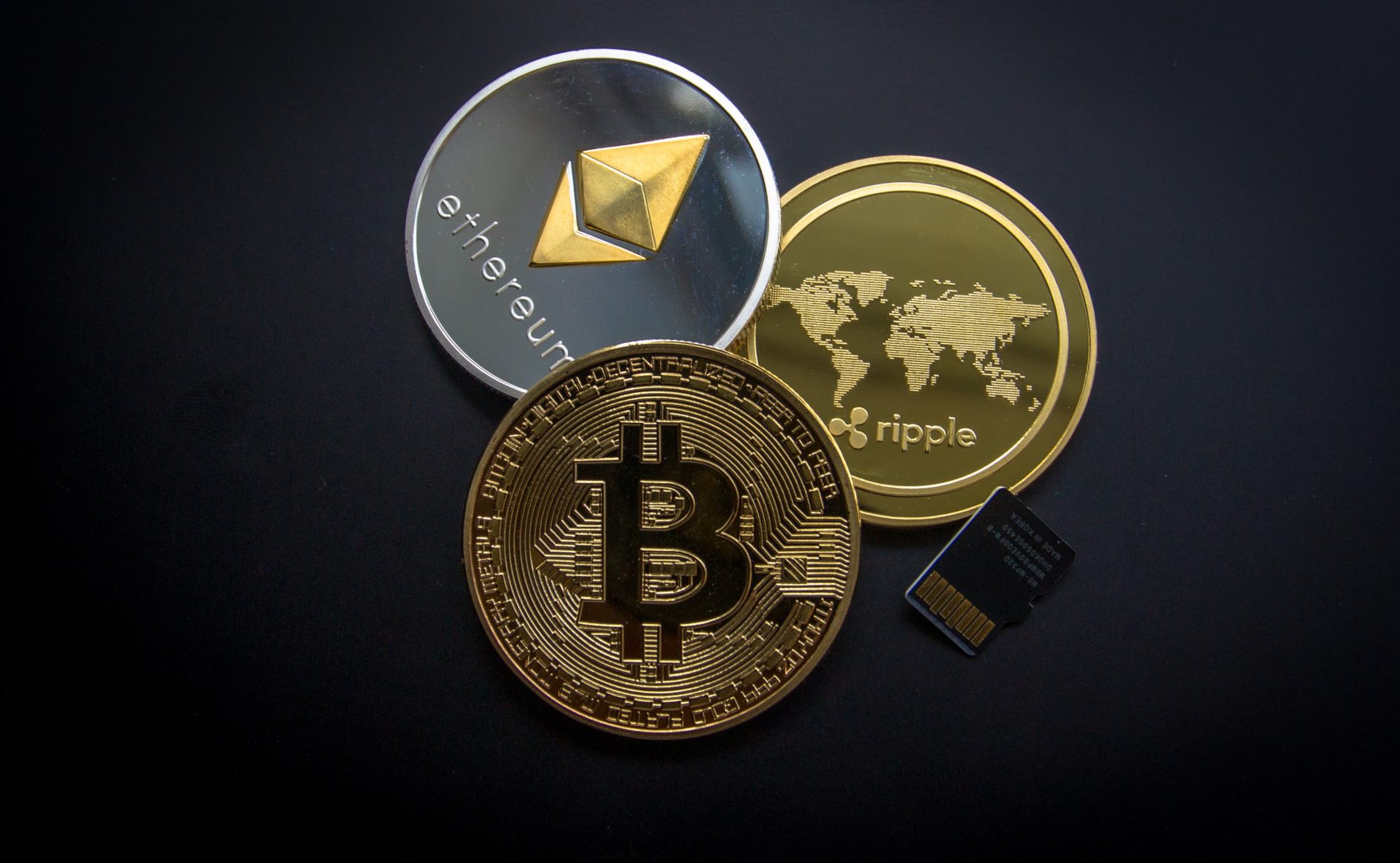 CNBC – Tom Lee, one of Bitcoin’s most consistent bulls, has just readjusted his price prediction amidst an uneasy cryptocurrency market. On Thursday, Lee told CNBC that he sees Bitcoin reaching at least $20,000 by the end of the year, a 20% decrease from his previous prediction.

Tom Lee sees bitcoin by the end of the year at more than $20,000 per unit — 20% less than his previous estimate. https://t.co/SyxLLVAuOt

Over the course of the past five months, Tom Lee has become somewhat ‘notorious’ for his $25,000 prediction, restating this figure over and over again. Although his adjusted prediction is still bullish, this change could indicate that Tom Lee’s bullish spirit may be waning, even if only in the slightest.

But, Lee made it clear that a prediction that varies by a few thousand dollars should be of no worry to investors, as any move to reapproach all-time highs would be bullish.

The co-founder of Fundstrat Global Advisors gave his reasoning for the $20,000 price figure on the “Squawk Box” segment on CNBC.

“Bitcoin has historically traded at 2.5 times its mining costs. It’s not out of the question that it could be over $20,000 by the end of the year at fair value.”

The cost of mining Bitcoin has been a level which Lee has held near and dear to his heart for months, continually reasoning that Bitcoin should find strong support at its cost to mine levels. And so far, these support levels have held, with Bitcoin bouncing off ~$5,800 on the weekend, staying in line with the cost to mine levels.

However, with this new statement, Lee points out how Bitcoin has historically been traded at over two times above its mining costs.

Lee later pointed out that the current cost of “fully loaded” Bitcoin mining is approximately $7,000, bringing his new price prediction to just above $15,000. However, the analyst expects Bitcoin mining difficulty to rise over the course of 2018, increasing mining costs due to the competitivity in mining pools.

“The reason bitcoin looks really good here is the cost of mining around $7,000 fully loaded. And the difficulty is rising. So by the end of the year, it’s going to be $9,000.”

If mining costs move as Lee expects, Bitcoin could trade as high as $22,500 by the end of the year.

Lee’s prediction may seem rather ambitious, but many other cryptocurrency analysts and personalities expect for Bitcoin to move even higher, surpassing all-time highs.

Arthur Hayes, CEO of the BitMEX exchange, has gone on CNBC twice now to give his $50,000 price prediction for Bitcoin. On his first appearance in early June, Hayes threw out the $50,000 figure jokingly. However, in his most recent appearance, the CEO made his prediction sound even more likely, stating:

I think something that can go up to 20k in one year can have a correction down to about 6k. I think it definitely found a bottom … but with one positive regulatory decision away, potentially a Bitcoin ETF approved by the SEC, to climb to 20k or even 50k by the end of the year.

John McAfee, a well-known cryptocurrency enthusiast, has gone above and beyond with his prediction levels, stating that Bitcoin will reach $1 million by the end of 2020, just two years away.

To be frank, many cryptocurrency community members do not see price predictions as legitimate, as some see them as over-the-top and sometimes irrational. But others see some truth in these price predictions, basing their investment strategies off these predicted figures.