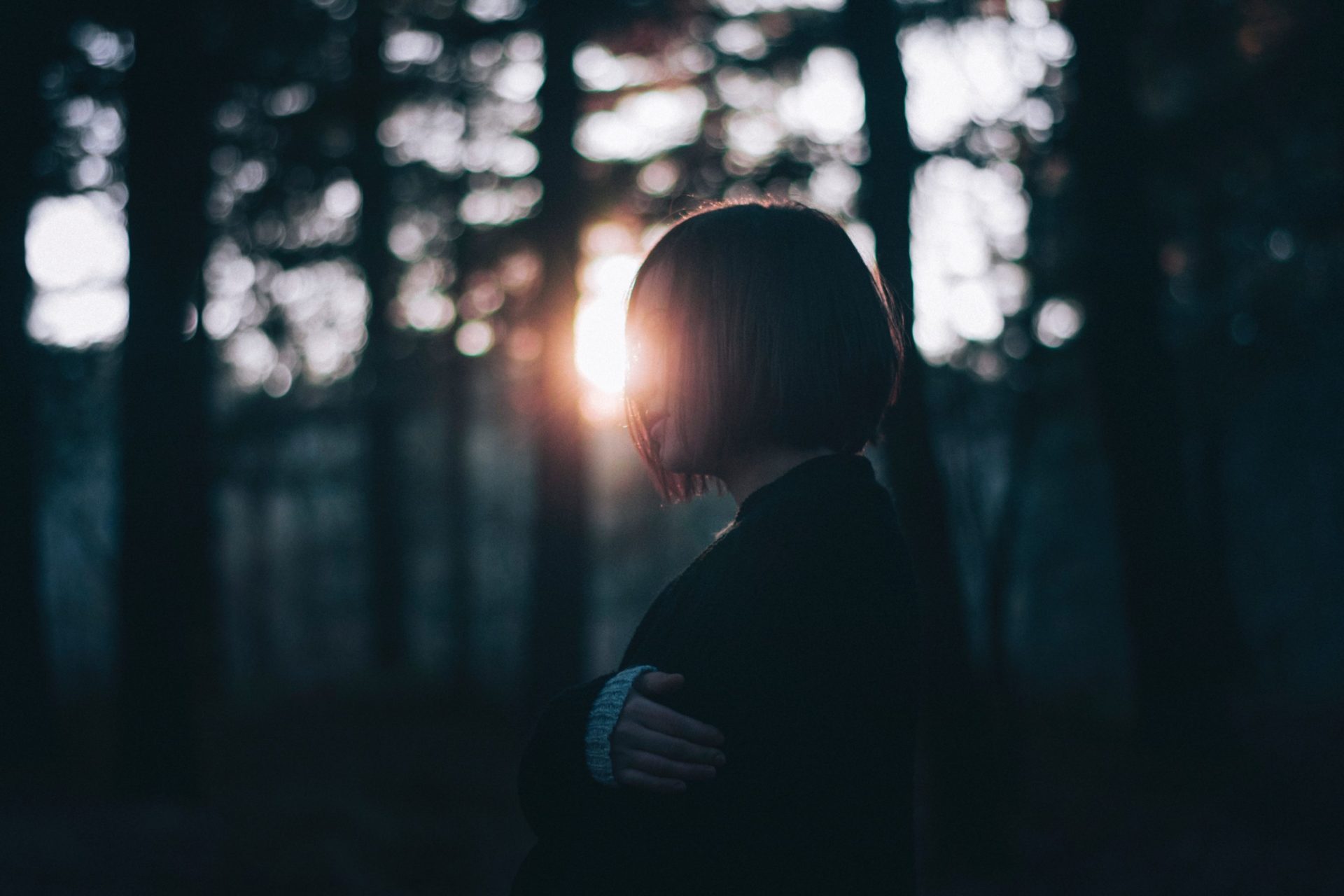 Take a look at the two images below. On the right is an excerpt from the “Encyclopedia of Chart Patterns” by Thomas Bulkowski, which shows something called a “bump-and-run reversal bottom,” or BARR bottom for short. On the left is Bitcoin (BTC)’s one-week chart stretching from last August to now. Notice anything?

Well, if you couldn’t tell, the pattern depicted on the right, which shows a series of higher lows, a massive sell-off on the back of monumental selling pressure, a zone of accumulation, an eventual bullish breakout past a declining trend line, and a subsequent rally is looking much like Bitcoin right now. In fact, save for a few discrepancies in the accumulation zone and the time span, the charts are effectively identical.

The two charts are so similar that the analyst who discovered this correlation wrote: “this means that bears are f**ked.” Biddles, as the trader is known, is referring to the fact that if the textbook-esque BARR bottom plays out for Bitcoin, BTC could return to $5,000 next week before entering an “uphill run” — a move that would catapult crypto assets back into a bull rally.

Biddles’ simple yet powerful analysis quickly garnered traction on Twitter. As of the time of writing this piece, the tweet has 2,629 likes, partially a result of the few hours that it trended on the $BTC hashtag.

One Crypto Trader Begs To Differ

In spite of the support and accolades for Biddles’ received for his optimistic outlook, one trader claims that the BARR bottom may actually backfire, in that the rally has already played out, meaning that a reversal is inbound.

In a recent Trading View post, a trader going by the odd moniker “Magic Poop Cannon” claimed that he expects for the BARR bottom to not come to fruition. Instead, he expects a crash to come in the coming days for Bitcoin. Magic explains that the 50-week exponential moving average and the 61.8% Fibonacci retracement level are what depressed BTC from $6,000 to $3,000. And as BTC is currently struggling to break those levels, Magic explained that a move lower is more than possible. Magic wrote:

I do believe that there is a much higher chance that we fall from here, as opposed to the probability that Bitcoincontinues to rally.

He adds that the fact that the Stochastic RSI is “pegged to 100,” while the traditional RSI reading is still leaning overbought and the MACD is “showing signs of exhaustion,” setting the stage for a bearish reversal from $5,000.

On the matter of the BARR bottom that Biddles mentioned, Magic drew lines accentuating that the “uphill run” has already played out, and that BTC could soon fall from here, potentially to the low $4,000s.

This comes after Magic claimed that if Bitcoin continues to paint an “evening star Doji,” Bitcoin could see a 15% to 20% drop to $4,100 in the coming week, and then sell-off even further,