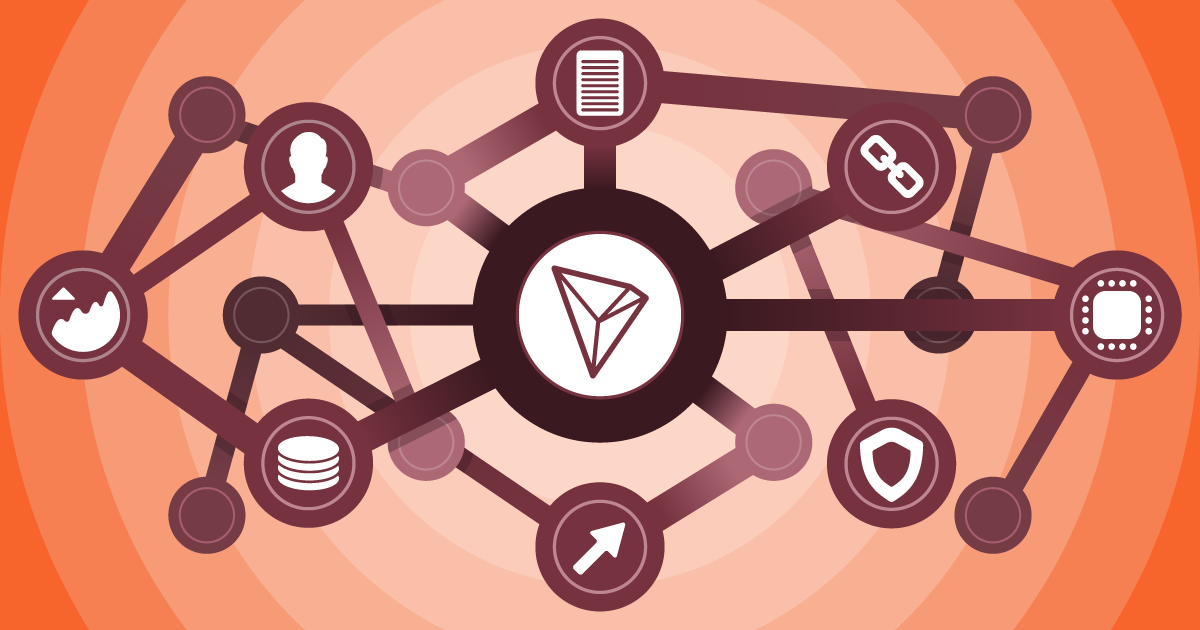 None of the other DApps from EOS is even coming close in terms of transaction in dollars.

EOS Dice has $8.1M in volume and it is their best performing DApps.

Mustache, citing data from DApp Radar, revealed that the 24-hour volume of TronBet, a gaming/gambling application based on the popular blockchain network, had posted staggering transactional throughput. In fact, Mustache noted that the application had transacted 1.1 billion TRX, valued at $25 million at the time of his tweet’s publishing, in the previous 24 hours.

Explaining the importance of this statistic, the blockchain zealot noted that “none of the other DApps from EOS [and Ethereum] are even coming close in terms of transaction volumes (dollars).” Mustache specifically drew attention to EOS Dice, the project’s gambling application of similar caliber to TronBet, noting that the smart contract transacted a relatively mere $8.1 million.

On Monday, the statistics were even more impressive for the gaming blockchain-based application, with DApp Radar claiming that 24-hour volumes have risen to 1.5 billion TRX ($38.7 million). The seven-day volume for the application has now risen to a staggering 5.3 billion TRX, valued at $140.1 million — nearly 10% of TRX’s aggregate market capitalization.

In comparison, Etherueum-based IDEX, the blockchain’s most utilized decentralized exchange, has posted 1.9k Ether ($241k) in 24-hour volumes. Ethereum’s leading gambling app, FCK, has posted a more respectable 4.6k Ether. Regardless, for now, it seems as though Tron’s innovators are leading the proverbial DApp race.

Per previous reports from Ethereum World News, TRX has led crypto’s single-digit percentage recovery today. The crypto asset, now ninth on this industry’s pseudo-standings, is up 17.61% at the time of writing, finding itself at $0.0259 apiece. It remains to be seen whether this positive price action, deemed a mini, self-contained bull run, will continue in the coming days. But many holders of TRX hope it will, that’s for sure.