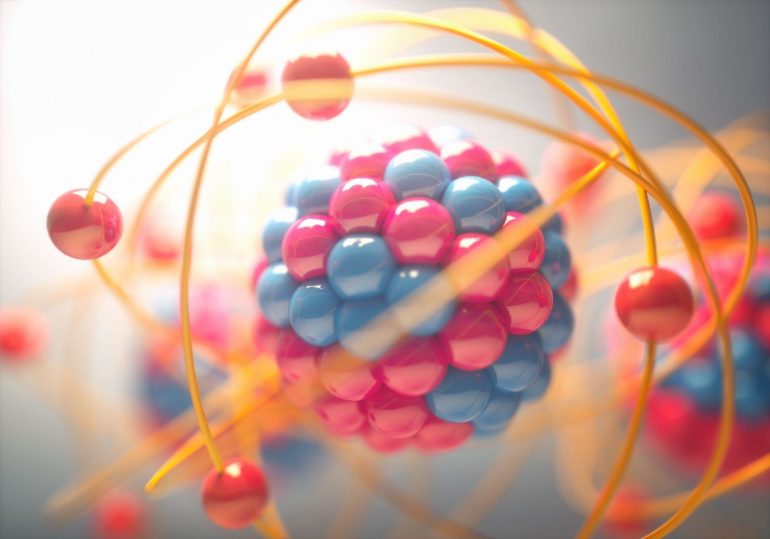 Atomic swaps are very popular amidst cryptocurrencies at this moment. From the successful swap between Decred and Litecoin, we have noticed similar projects focus on Ethereum and Bitcoin. Among all of this is Viacoin, an altcoin which is involving itself in cross-chain atomic swaps. A new feature has been introduced as part of its Clearinghouse tool to help make this become a reality.

In opposition to what the vast majority think, the purpose of Viacon is not really to be a part of an atomic swap itself. It is certainly possible we will see Viacoin-to-other-altcoin swaps sooner than later, but until further notice, that isn’t really the team’s objective. Rather, the developers are extending the Clearinghouse functionality such that it can be utilized as a “spill” in the world of cross-chain swaps.

Viacoin’s Clearinghouse feature has dependably been intended to grant peer-to-peer exchanging on the native blockchain. Viacoin is fairly different from Bitcoin and nearly all the other altcoins in the market as of this moment. This new project also allows for a lot of innovation and development in the long haul, including this new atomic swap-related effort. With the atomic swap implementation having been tested effectively, things are looking encouraging. Additionally, the developers effectively traded VIA for LTC in the process, which is a major initial step.

Under the hood, it seems this atomic swap usage works in the same manner as the one used to swap Litecoin and Decred. It’s not entirely surprising, considering every one of the three coins share some similarities which serve to make the process faster. It is also an on-chain swap implementation, rather than the faster off-chain method. Of course, it is very likely we will see off-chain atomic swaps later on, however the most recent developments will require some time to come to market first.

For now, it seems the focus is on exchanging Viacoin with “compatible” currencies, all of which also recently completed cross-chain exchanges of their own. Right now, those coins include Decred, Litecoin, and Vertcoin. This doesn’t necessarily mean we will see a Viacoin to Bitcoin swap or anything similar in the near future. However, we have learned that it is possible to exchange between blockchains with very different architectures as well, as the Zerocoin mixer is currently doing exactly that.

Additionally, because of Viacoin’s Clearinghouse implementation, it may viably turn into the “bridge” between all the blockchains of the world needed to provide atomic swaps. It would be the same as converting an altcoin to Bitcoin in order to buy Ether, for instance, yet without having to go through  an centralized platform or an intermediary. Some people may claim services such as Changelly and ShapeShift do precisely that as of now, yet they still require intermediaries to do so. Atomic swaps are very much different in this regard.

Whether Viacoin can play an essential role in this regards remains to be seen. The likelihood is there and waiting, despite the fact that the ultimate objective is still to complete atomic swaps between all different currencies directly. It might take months, or even years, , until the point when that ends up noticeably attainable. Until then, we will need some form of a temporary solution, and Clearinghouse might be the way to approach in that regard. It is a fascinating development to watch out for, that much is certain.