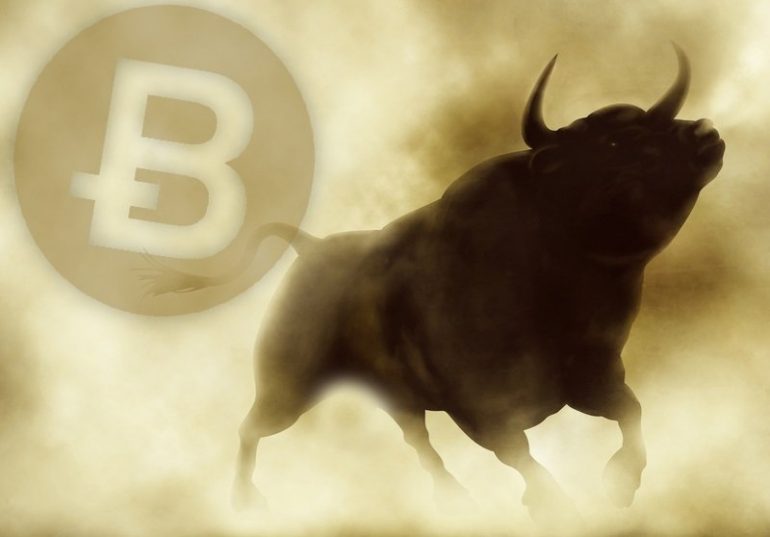 Will Bitcoin’s (BTC) Price Increase During the Bitfinex Scheduled Maintenance?

In a tweet not more than 30 minutes old, popular cryptocurrency exchange of Bitfinex has announced the exact time of the infrastructure maintenance on its two trading platforms of Bitfinex and Ethfinex. The tweet has given the time as follows:

Planned infrastructure maintenance will commence 30 minutes from now, at 8.30 UTC, and is expected to last 2 hours. Please monitor Twitter and bitfinex.statuspage.io  for precise updates.

The exchange had decided not to announce the exact time in yesterday’s notice, for it feared giving a too advanced of a notice would create instances of market manipulation as well as DDOS attacks on their sites.

Bitfinex also advised users that once the upgrade begins, they will be unable to control, edit or cancel their active orders throughout the period. Users who wish not be affected by the maintenance, were then advised to cancel all orders and close positions before the update begins.

Known To Be Where Whales Trade

During the cryto-markets boom of late last year and early this year, all cryptocurrency exchanges experienced a demand for new accounts. Bitfinex was no exception. However, the exchange soon implemented a $10,000 total holdings limit for new account holders on the exchange. This then meant that you could create an account, but full privileges would only be granted once your fiat and crypto holdings were worth $10,000.

The exchange informed the crypto-community through an announcement that stated the following:

Bitfinex is a global liquidity source with a focus on serving professional traders and regional exchanges. We suggest that traders who are new to cryptocurrency trading try another, more straightforward platform first and return to Bitfinex later.

To that end, and to allow us to maintain focus on our core customer base, all accounts created after January 1st, 2018, will have a new activation equity requirement. New accounts will need to deposit fiat or crypto to achieve minimum account equity of 10,000 USD equivalent before they can trade or offer funding. After reaching this minimum, an account becomes fully activated.

The exchange has since reduced this minimum requirement to $1,000 but the narrative that it specifically catered for Whales, has already circulated in the crypto-verse.

It is with this assumption of Bitfinex catering for whales, that the idea arose of Bitcoin spiking during the 2 hour period of maintenance. The whales are known to be the most active in shorting BTC and other digital assets by opening margin positions on Bitfinex. With their absence during the 2 hour period, comes the possibility of BTC gaining some much needed value in the markets.

A similar spike in the value of BTC was experienced when BitMEX underwent a scheduled maintenance on the 22nd of August. BTC jumped in value by $400 in a matter of 20 minutes. The explanation that was given, was that there were no active short positions to drive the value of BTC down.

What are your thoughts of the possibility of Bitcoin gaining during Bitfinex’s scheduled maintenance? Please let us know in the comment section below.