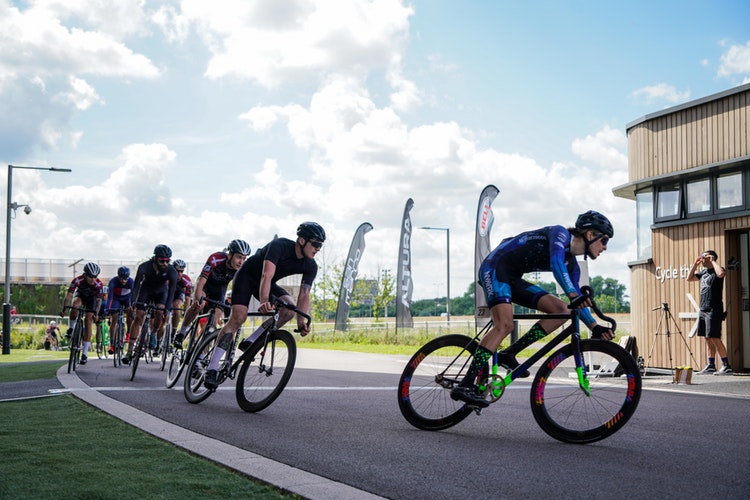 In the last 48 hours, the crypto markets have provided an exciting time for traders across the world. Late Sunday found the total market capitalization standing at $121.7 Billion. The total crypto market cap has since gained $11.55 Billion and is currently valued at $133.255 Billion at the moment of writing this.

XRP and XLM Catching Up

As other major coins set the pace in the markets, XRP and XLM seemed to be lagging behind until now. Both are currently showcasing approximately 8% in gains in the last 24 hours.

Further analyzing their price action since Sunday, XRP and XLM have gained by 11.8% and 12.5% respectively. This gives a clearer picture that the two digital assets have not entirely been left behind by the market excitement.

Looking at recent developments of the two digital assets, both have had recent upgrades to their code base. In the case of XRP, its newest ledger is version 1.2.0 that was released on the 13th of this month. This new code introduces the MultisignReserve Amendment. The latter reduces the reserve requirement associated with signer lists for Multisign. The new release also included incremental improvements to the code that handles offers in the decentralized exchange.

Switching gears to XLM, the recent upgrade of Stellar’s code was made available to the public on Valentines Day. The new version (v10.2.0) has a multiple improvements centered around the stability of the network. The new release also has the following new features.

What are your thoughts on the recent market performance of not only XRP and XLM, but the entire spectrum of cryptocurrencies? Do you think the current excitement will be sustained signalling a reversal of the ongoing bear market? Please let us know in the comment section below.