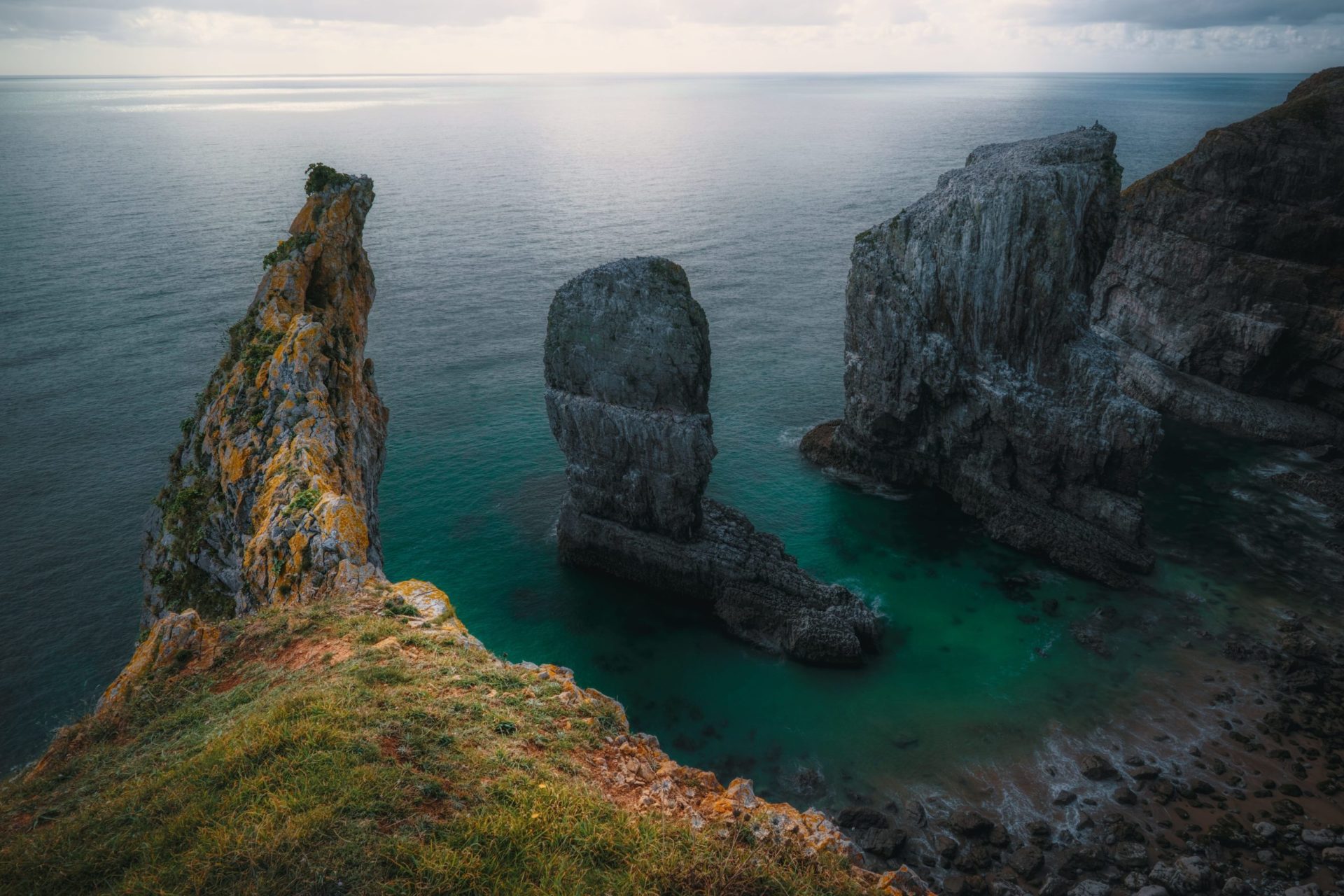 XRP Could Fall From $0.23 as Price Prints Long-Term Bearish Signal

Since bottoming around $0.17 in December, XRP has performed well, rallying 35% to $0.23, where the cryptocurrency sits as of the time of writing this. While 35% is not a two-month return to scoff at, the long-term chart of XRP printed a bearish signal in February.

Despite the overall positive returns that XRP has seen over the past few months, the asset’s monthly chart is showing a harrowing sign:

The bearish reversal XRP exhibited in the second half of February left a massive wick (and failed to close) above the $0.25 horizontal, which has been of relevance for the cryptocurrency for over two years.

This suggests that the bear trend remains intact for the cryptocurrency.

The abovementioned analyst isn’t the only one warning that XRP’s chart is looking extremely harrowing from a longer-term perspective.

As to why he thinks this is the case, CBS pointed to three factors: the lower high on the weekly, suggested the existence of a long-term downtrend; a weekly Swing Failure Pattern candle that failed to close above key resistances; and the existence of a crucial resistance block above XRP’s price. This confluence of technical factors could support a further drop lower in the coming months.

A Bitcoin Rally Could Save It

Despite the bearish outlook depicted by the analysts above, a rally in the price of Bitcoin could save XRP from a downtrend persisting even longer than it already has.

The idea here: BTC acts as a bellwether for the rest of the cryptocurrency market; when the leading digital asset rallies, so do its ilk, and vice-versa.

This may leave readers wondering: is Bitcoin preparing to rally higher once again?

According to a number of analysts, it’s highly likely.

Per previous reports from this very outlet, Bloomberg analysis recently argued that BTC is cleared for more upside in the coming days and weeks.

Why? Because it has “retook its lower band” of the so-called Trading Envelope Indicator, “a gauge that smooths moving averages to map out higher and lower limits.”

The outlet wrote that this technical occurrence suggests Bitcoin may be cleared for a rally to $10,600, which is slightly past the previous local high of $10,500, established in the middle of February:

It may potentially test the upper limit, which could bring the coin to around $10,600. Bitcoin posted a similar move in mid-December, when it breached its lower band and rallied more than 10% in the ensuing week.