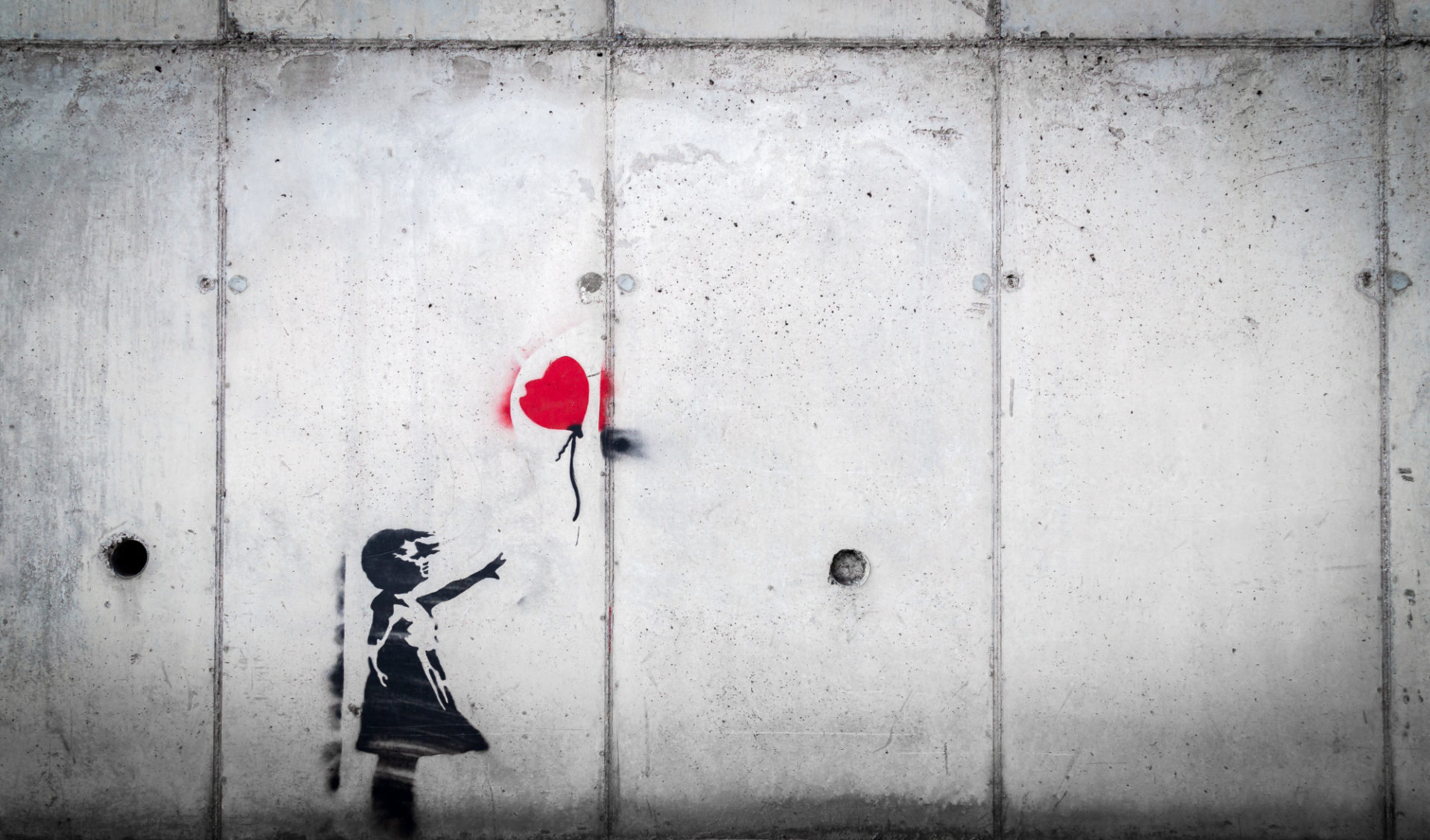 Cryptocurrencies, like Bitcoin (BTC), Ethereum (ETH), ZCash (ZEC), and their brethren, have long been lauded as a way to curb the inflation of fiat currencies. While Bitcoin’s supply undoubtedly has increased (and will continue to) over time, the asset’s issuance schedule is pre-determined and follows a strict deflationary curve. Eventually, there will be 21 million BTC, no more, no less — and this ecosystem will run without a gradual influx of new coins.

But with fiat currencies, especially in nations like Venezuela, the government’s ability to print money can quickly get out of hand, with paper money sometimes becoming just as valuable as toilet paper. As recently put by Alex Gladstein in a recent TIME Magazine column lauding cryptocurrencies, “Bitcoin can be a way out” for the “4 billion people who can’t trust their rulers or who can’t access the banking system.”

Yet, funnily enough, ZEC, the popular privacy cryptocurrency that has long been a frontrunner in the blockchain industry has been having a bit of an inflation problem itself. More specifically, as recently pointed out by the chief executive of the ZCash Company himself, Zooko, there’s been a substantially copious amount of ZEC issued each and every day.

As expected, the github thread about radically revamping Zcash mining is heating up. https://t.co/vUoILxwQX0 It's important, because at today's prices there is more than $400K/day of new Zcash issuance: https://t.co/D7imLPsfse pic.twitter.com/tThFy53LRF

Citing data from Messari, a leading crypto analytics provider, over $400,000 worth of ZEC is issued each day, which amounts to around a 0.11% inflation rate a day at current prices. To give this figure some perspective, Bitcoin has a ~0.01% daily inflation rate, while Ethereum’s just shy of double of that. And while Zooko noted that the market is gobbling up this supply influx, some changes could be made.

Zooko specifically drew attention to a GitHub thread discussing “Harmony Mining,” a proposed Proof of Work change that would be implemented in ZCash’s Blossom if approved. Harmony intends to change ZCash’s consensus mechanism to dual algorithms, where one algorithm will be backward compatible with current ASICs, while the other will work well with GPUs on a “temporary timescale.” It was explained that this change would “spread issuance and political influence among distinct kinds of stakeholders,” likely creating a less pro-inflationary environment.

Users on the GitHub going by the monikers Tromp, Daira, Zebambam, Nathan-at-least, and others have already begun discussing the matter, but still aren’t sure how to fix issuance at current. Nathan claimed that current “bounds” could restrict issuance to $416.52 to $21,658 worth of ZEC at current prices, but these numbers are still begin hashed out.

ZCash Blossom, the project’s next important development stage, is scheduled to activate by October’s end, one year after Sapling went live.

As explained earlier, crypto assets are also seen as a solution to inflation, amongst other things, so slowing inflation of this new asset class has become somewhat of an industry trend. Ethereum Constantinople, as reported by Ethereum World News previously, is scheduled to launch in two weeks, and will curb Ether issuance by a third. However, this isn’t the project’s last issuance cut. As depicted below by Eric Conner, a leading cryptocurrency enthusiast, if Serenity (Proof of Stake) goes live according to plan, Ether’s issuance will fall under that of Bitcoin.

In fact, once Serenity Phase two rolls around, issuance will fall to essentially nothing. However, considering that a drop in Ether supply may disincentivize stakers or miners, drastic issuance alterations seem to be experimental at best.