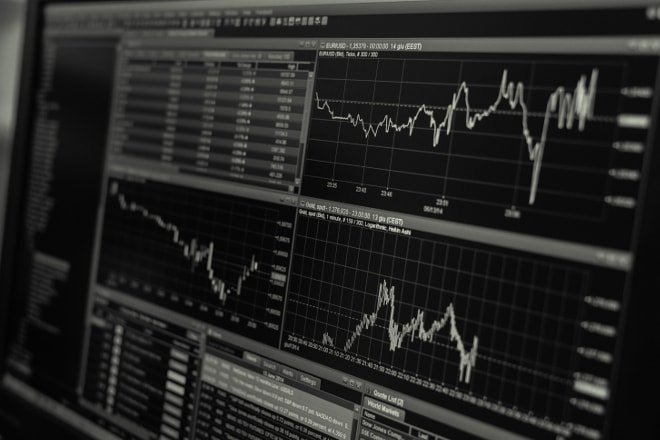 Altcoins Up As Bitcoin Forks Off

As crypto traders awoke across the world today news of the cancellation of Bitcoin’s Segwit2x fork started filtering through news feeds and social media. Those holding altcoins finally had something to smile about after weeks of watching their charts going the wrong way. Most of the main altcoins have lost ground to the ‘king coin’ in the past month as traders pile it to get a share of the new chain.

The big exchanges such as Bitfinex and Coinbase have promised holders of Bitcoin an equivalent quantity of Bitcoin2x when the fork happens. Not all of them have agreed to this with some choosing to remain on one fork, the most popular one. As happened with the Bitcoin Gold fork traders dropped altcoins and moved their funds back into Bitcoin which pushed prices to record highs last month. The same pattern can be seen with Segwit2x, everybody loves free coin. Some exchanges even allowed the trading of futures on B2X though after today’s news a few will be hurting.

The problem with many altcoins is that they can only be purchased with Bitcoin; exchanges such as Bittrex simply do not allow fiat transfers. This causes one to be played off against the other and altcoins usually come off worse when Bitcoin is on a roll. In what has become a predictable swing of momentum in recent months the majority of altcoins were up this month as the Bitcoin fork was off.

Litecoin has fared well breaking out of its lowly $54 – $58 channel and trending upwards targeting last month’s high of $65. The digital currency has had some good news recently when one of the largest exchanges in South Korea, responsible for 25% of the global trade in Litecoin, opened up trading with it.

The Ethereum market has been a flat liner for the best part of a month, languishing between $285 and $310 and struggling to move in either direction. It traded towards the top of this channel on the news but has failed to break out of the crucial $310 resistance level at the time of writing.

Japanese based coin OmiseGO also needs a mention as its chart reflected that of NEO. The undervalued altcoin increased from a long period of decline at around $6 to a high of $8.5, it currently trades around $7.8 where it was three weeks ago and hopes are that it will continue to climb.

It is finally time for altcoins to get some limelight following a month or so in decline or stagnation – we hope the momentum is maintained.