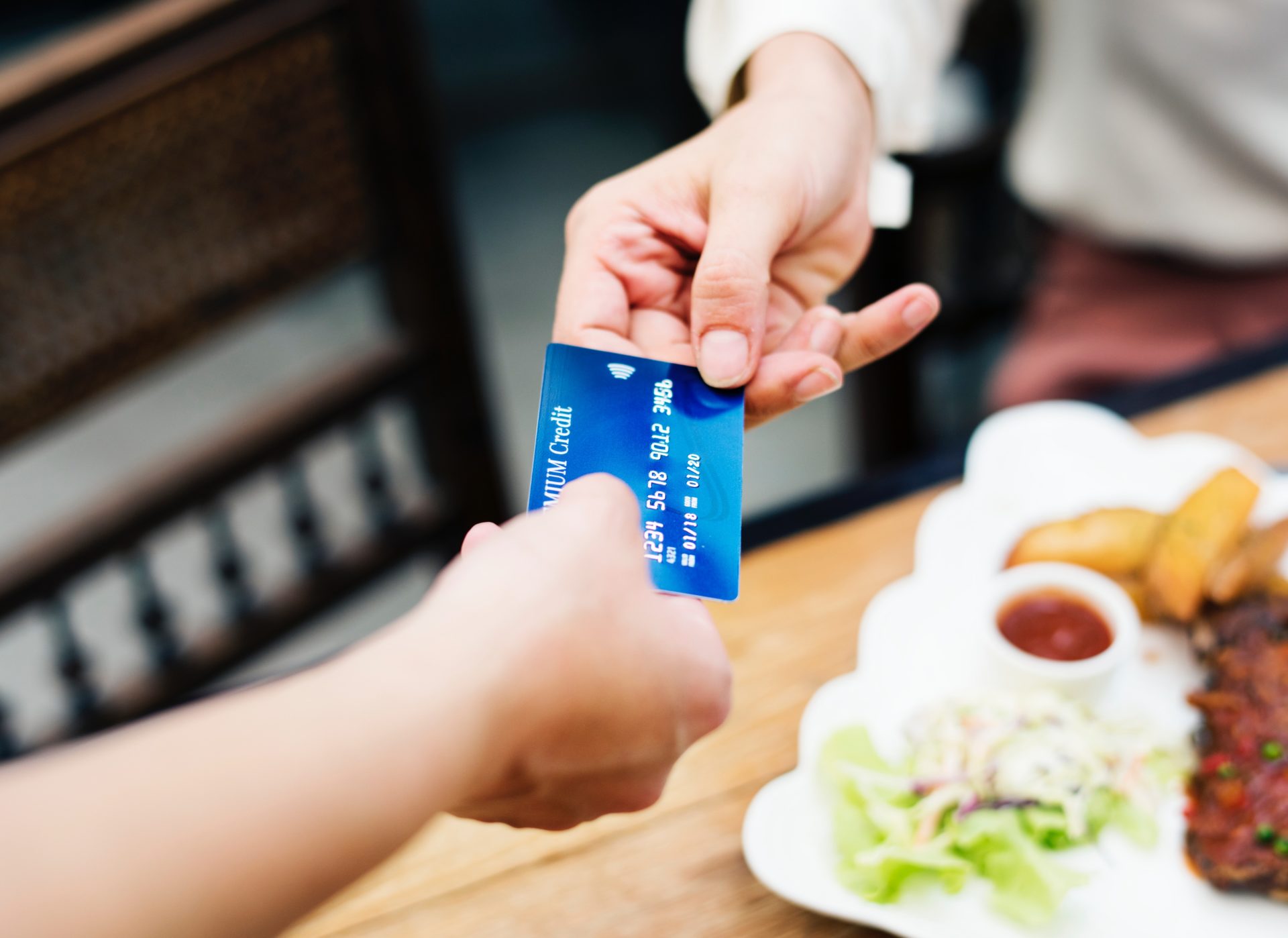 Since the Lightning Network has come to life, the scaling solution has been lauded as a way to fix many of Bitcoin’s current problems in terms of transaction speeds and fees. But, in a recent Twitter rant, Erik Finman, a Bitcoin millionaire who invested in the cryptocurrency when it was under $10 and presumably sold it in the thousands, bashed Lightning.

He explains that Lightning effectively turns Bitcoin into “Visa and Mastercard” — two organizations that Satoshi seemingly wanted to circumvent. Finman adds that BTC with Lightning is put into the hands of Silicon Valley, rather than miners, node operators, and the like. The investor explains that while Lightning isn’t as centralized as the Federal Reserve at “100%,” the introduction of the protocol could introduce risks to the once “12,000,000%” decentralized Bitcoin.

While Finman is sure that Lightning is much like a rehashed version of Visa, put onto a blockchain, a number of prominent Bitcoiners have still endorsed the second-layer protocol as a way to accurately calm scalability qualms.

Jack Dorsey, for instance, recently revealed that he intends to add the popular second-layer protocol to Square’s facets, presumably to bolster the merchant adoption of Bitcoin.

Dorsey is far from the only industry insider and Silicon Valley mainstay to have lauded the Lightning Network. Reid Hoffman, the co-founder of LinkedIn and a board member of Microsoft, Blockstream, among some of the world’s biggest startups, accepted a public Lightning transaction just weeks ago.

The monumental development of the Lightning ecosystem, through projects, like Lightning Pizza & Tippin.me, and initiatives, like the Trust Chain, have led some to conclude that Bitcoin could surmount Visa over time.

Alec Ziupsnys, better known as “RhythmTrader” on Twitter, noted that the advent of the Lightning Network will force them, Mastercard, Visa, and the like, “to bend the knee.”Some have even gone as far as to say that eventually, the aggregate value of all BTC in existence will surpass the market capitalization of Visa’s shares. Anthony “Pomp” Pompliano, the founder of Morgan Creek Digital, took to his personal publication to outline why such an occurrence could come to fruition.

He claimed that “given the fast growth rate and historical premiums” of promising upstarts and networks, the cryptocurrency could begin to make a move on Visa’s and Mastercard’s valuations. Pomp wrote:

“Today, it is 1/4th the market cap of Mastercard and 1/6th of Visa, but it wouldn’t surprise me if Bitcoin surpasses both within the next 36 months. The legacy networks were built for a world that we no longer live in and the decentralized network is built for the future.”

BTC Is Dead, Along With Litecoin (LTC)

Finman’s recent comment on the veracity of the argument that Lightning is decentralized and viable comes after he claimed that Bitcoin is dead to MarketWatch. Per previous reports from Ethereum World News, the millionaire first told the business outlet that putting too many eggs in one basket, namely cryptocurrencies, could produce dismal results.

He then flat-out said that t “Bitcoin is dead,” adding that the fragmented nature of the crypto community, could spell the end for the asset… eventually. He went on to bash Litecoin (LTC), explaining that the project has been “quite dead for a while,” likening the recently-booming cryptocurrency to a star about to go kaput.