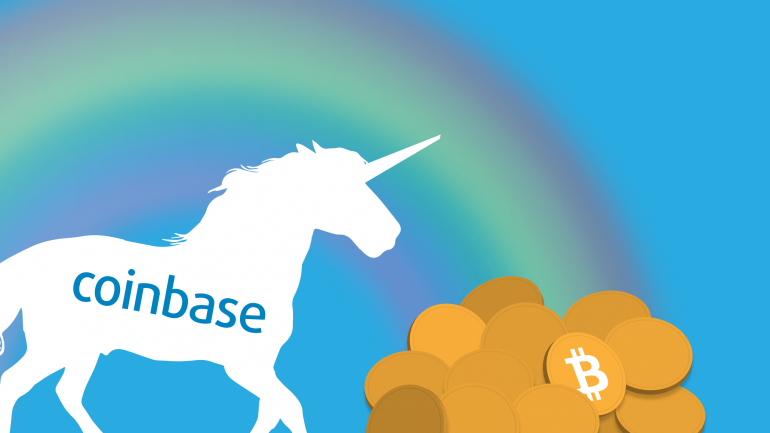 Bitcoin Hard Fork Segwit2x Closing-In: Coinbase To Include Both Blockchains

The San Francisco-based trading platform – Coinbase, has just declared an update relating to the SegWit2x Hard Fork. The platform and Wallet provider follows Bitfinex announcement  of its plans for the could-be split.

The provider of more than 36 million wallets to BTC users and traders has showcased its plans for the Segregated Witness 2X fork. The trading platform states that is letting users and costumers know that their main target is to ensure safety and trust within the ecosystem. On top of that, it highlights that there is no action needed to be taken by users:

Dan Romero – the firm executive, described how the company is still working in the process of Bitcoin Cash [BCH] withdrawals. The platform stated also that it is researching: “engineering and security requirements for each bitcoin blockchain.”

However, this announced did not answer what everybody was questioning – How will each fork be named – as which fork has the right to be called Bitcoin. Moreover, the declared information is quite different from what its initial plans were to not support the previous HF – Bitcoin cash BCH. Now, the firm is stating that access will be allowed to the new blockchain and users do not have to withdraw their coins.

Community members are curious about the decisions made by companies like Coinbase and Blockchain.info as these firms have a lot of users within the bitcoin ecosystem. Coinbase does intend to tell the public how it will deal with the naming the two forks, as the company reveals it will be releasing this information in the near future.

“In the coming weeks — nearer to the date of the fork — we will provide a more detailed plan for how Coinbase will approach naming the two Bitcoin blockchains.”