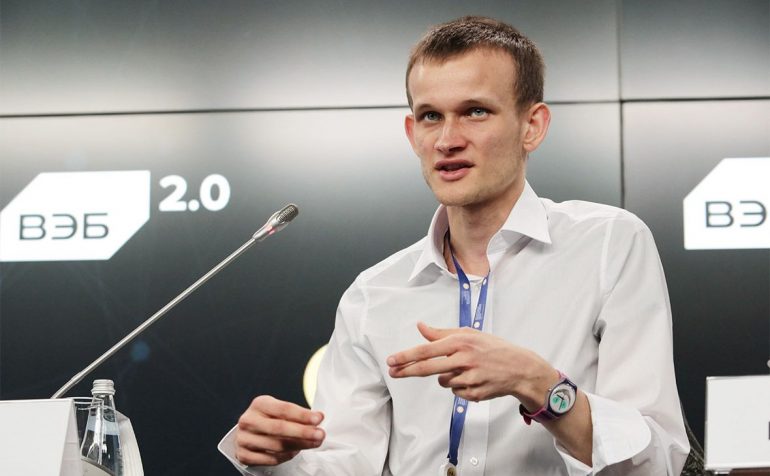 Co-founder of Ethereum Blockchain Network – Vitalik Buterin, has declared through social media that he will not support or conduct an ICO for Plasma which is an open-source Scaling solution he developed working together with Joseph Poon – Bitcoin’s Lightning Network co-author.

Relating to the subject many have shown their own opinion, as did Fred Ehrsam Coinbase co-founder indicating that the ETH network has still many challenges to overcome. Ehrsam emphasized that the Ethereum network will have to improve by factor of 100 to serve decentralized applications (dapps) with millions of users.

“Large apps can’t run solely on chain and likely never will. They need off-chain scaling solutions. While it’s tricky to make accurate estimates when combining scaling improvements, it’s conceivable we could see a 100x improvement by the end of 2018, which would allow a 1–10m user app. Scaling is multidimensional. Different methods address different things,” wrote Ehrsam.

As mentioned above, right now there are various Ethereum blockchain related projects that have a target of finding solutions when it comes to different scaling issues and challenges. On of the most anticipated was Plasma that was planned to scale the network and improve privacy while using ZK-SNARKs. [ZK-SNARKs is a cryptographic system employed by the privacy appreciating and well known digital currency – Zcash].

When it comes to open-source projects, developers are directed to take pay cuts and profits that are lower than the industry standards just to benefit the community, industry, network and so on.

The difficult aspect of open-source development projects and sustaining scaling solutions is the lack of incentives for developers. Most core developers rely on the performance of the native tokens of their blockchain networks as their main source of income. Hence, it can be said that most scaling solutions like Plasma and Lightning in Bitcoin and Ethereum are being developed by developers that are not being directly incentivized for their efforts.

The quickest for short term fund gathering like in a kickstarter campaign, many open-source projects are choosing initial coin offering to fund their development. One of the them would be Raiden which has announced its plans to run an ICO.

However, this choice of solution would be of wrong doing and criticized by Buterin and the Ethereum community has it does not need its own unique token so there in conclusion no need for an ICO.

In a responding-way Buterin said out that he will be creating another way to fund – a personal – to provide the capital that is need for the scaling projects:

“I’m announcing that 100 percent of my OmiseGo + Kyber Network advisor shares will be either donated to charity (AMF, GiveD, SENS etc) or used to privately fund Ethereum second-layer infrastructure (state channels, multisig wallets etc), or some combination of the two. [Rules for funding Ethereum infrastructures are projects] must be 100 percent open source, no baked-in profit scheme (incl ICO token), must be good,” stated Buterin.