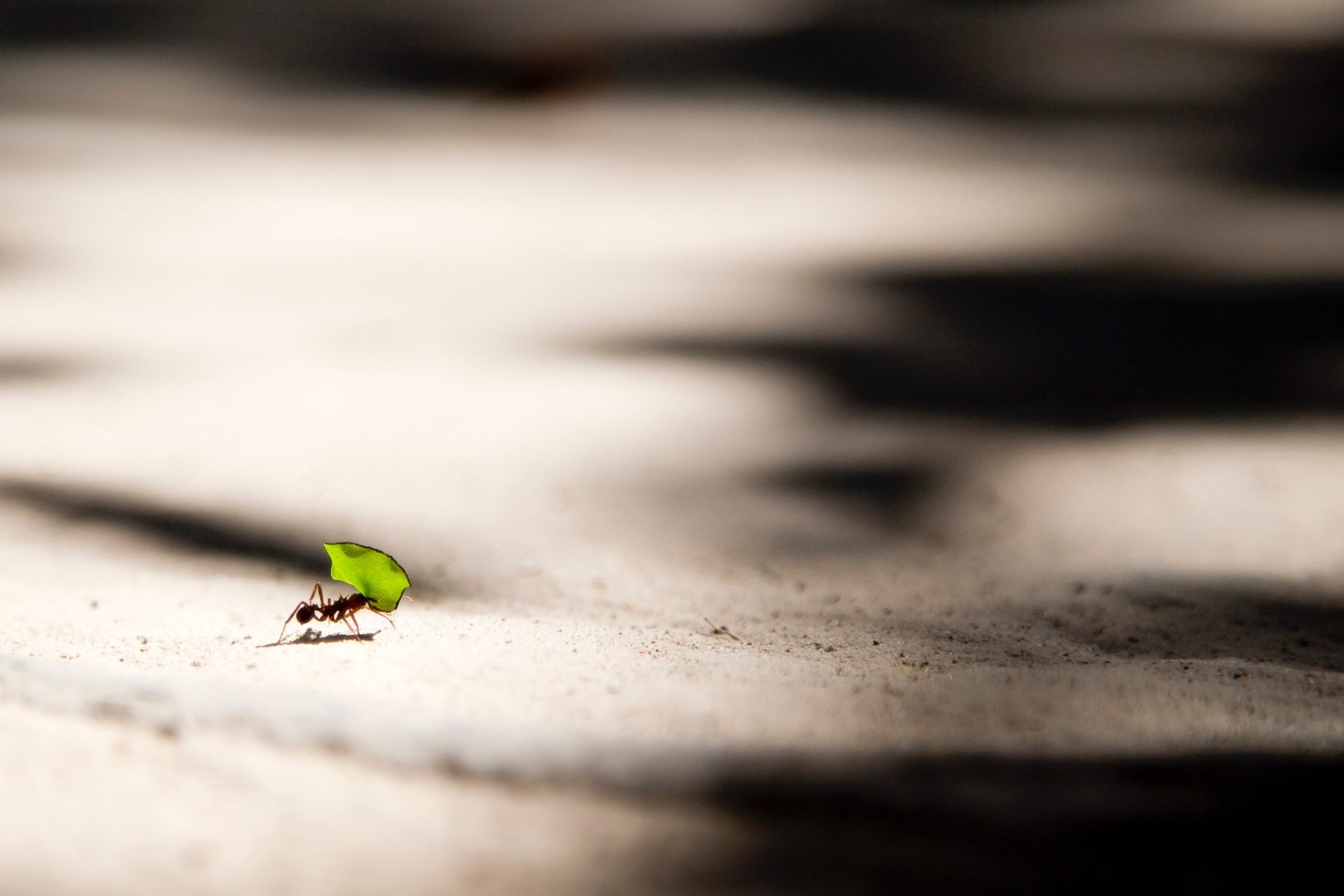 Bitcoin (BTC) Holds Strong At $5,200 As Bitfinex’s CFO Assures Funds Will Be Recovered

Wow, what a past 48 hours its been for the cryptocurrency industry! Samsung purportedly unveiled plans to launch its own Ethereum-based chain, TD Ameritrade was reported to be on the verge of launching support for spot Bitcoin (BTC) trading, and iFinex, the company behind both Bitfinex and Tether Limited, came under fire from the New York Attorney General’s office.

This report will be focusing on the latter debacle. For those who missed the memo, here’s a brief recap of the situation, which Ethereum World News covered yesterday.

On Thursday, the New York Attorney General’s (NYAG) office published a press release, in which it was stated that Bitfinex and Tether were in violation of New York law through participation in activities that “may have defrauded” local cryptocurrency investors. Letitia James, the Attorney General herself, explained that the two firms may have “engaged in a cover-up” to hide the “apparent loss” of $850 million, which was a result of a payment processor, Crypto Capital, losing access to the funds (purported seizure by governments in Poland, Portugal, and the U.S.).

It was noted in a 23-page document that sometime in the past six months, Tether transferred $625 million to Bitfinex. And just recently, Bitfinex is reported to have returned the funds, but still has an iFinex shares-backed line of credit, which amounts to $700 million, open with Tether.

In other words, USDT is likely only 75% backed by fiat reserves, and the mysterious Crypto Capital is trying to secure hundreds of millions from authorities. This news obviously didn’t bode with Bitcoin, which fell by 10% in the hour that followed the news’ publishing, and with Bitfinex investors/users, who have since begun to flee from the exchange in terror. However, one prominent shareholder in iFinex/Bitfinex, Chinese cryptocurrency ‘OG’ Zhao Dong, alongside an executive at the exchange in question, recently came out to defend their business interest.

Giancarlo Devasini, Bitfinex’s chief financial officer, explained to Zhao that the company will “need a few weeks” to unfreeze the money in question. The veracity of this claim was backed, but Dong explained that if the money actually is in the possession of authorities, they understand that they have a tacit obligation to return the funds to clients and Bitfinex itself. Dong adds that he “trust[s] them,” adding that Tether is “much, much better than other banks.” The prominent trader, who believes BTC will rally past its all-time highs in the coming years, concluded by noting that considering Bitfinex’s ability to bounce back after imbroglios, he is confident that this issue will likely only be temporary.

In spite of this attempted reassurance, investors are worried that Tether could still unwind further. But, Bitcoin has continued to hold strong. After falling to $4,950 on Coinbase yesterday, the leading cryptocurrency has stabilized around $5,200, and continues to hold above key short-term support levels.

While BTC looks undecided as to where it should head next, some analysts are adamant that the fact Bitcoin is only down ~6% off the news is proof that the cryptocurrency market could be finally entering a bullish state.