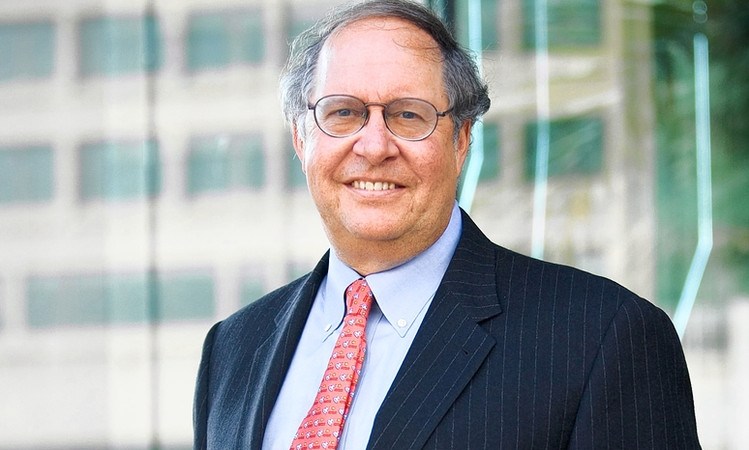 Bitcoin is an “interesting technological experiment” that could have the best or the worst of the destinations. That is what Bill Miller, founder and chief information officer (CIO) at Miller Value Partners said in an interview with CNBC

Bitcoin (BTC) Prediction? Anywhere from Zero to A Lot

Miller Value Partners LLC was founded in 1999 and since its inception has provided financial services to clients with high-level investments. Its portfolio is diversified in sectors such as finance, healthcare, and technology with more than 119 positions.

Miller began purchasing Bitcoin in 2014-2015 when each token was valued in the range of approximately $200-500. For the investor, cryptocurrencies are very interesting, he also recommends that before investing, anyone should learn more about this technology.

Miller also explained that it could be a mistake to try to apply the same trading strategies of the traditional stock markets to the world of cryptocurrencies. For the well-known money strategist, there is no correlation between these twos.

He was also cautious about sharing his long-term expectations regarding Bitcoin prices. At the moment of giving a “prediction,” Miller’s response was vague but somewhat acceptable considering the novelty of blockchain technologies:

Nobody Has a Crystal Ball

The tactic of giving extremely broad and vague forecasts is not new in the crypto verse. A few months ago, eToro’s Mati Greenspan also refrained from giving a price prediction, by responding in a similar way at the insistence of an interviewer. Clem Chambers also used a similar argument, saying that Bitcoin (BTC) could be valued between 2$ and 100k $

This decision also seems to be correct, and 2018 proved it. Of all the predictions made in 2017, very few were fulfilled. Mr. Tom Lee recently published his decision to stop making predictions after the Bitcoin closed at 3k, well below the 25k he forecasted.

He also commented that due to its high level of volatility, the risk of investing in Bitcoins is very high, but so is the possibility of making a profit. The lack of a correlation with traditional markets makes it an “excellent diversifier” in his opinion, so he recommends investing between 1 and 2 percent of the capital in this crypto:

“Bitcoin basically has no statistical correlation with stocks or bonds, which makes it an excellent diversifier.”