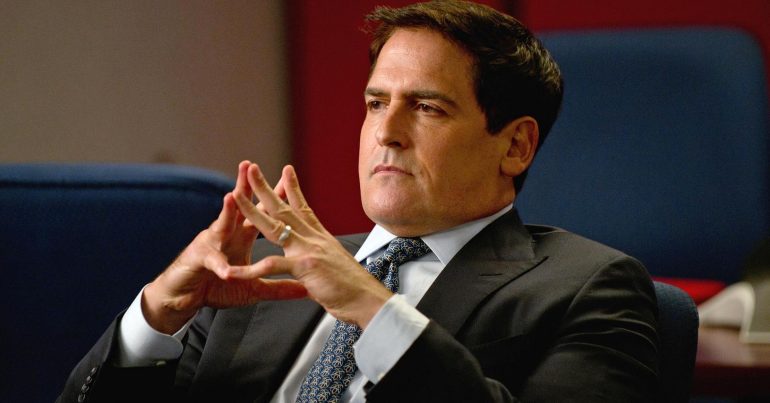 Bitcoin’s Fame and Support Grows as Critics Fade Away: Mark Cuban to Invest

For a longer time now, Mark Cuban has indicated out plans to invest in Bitcoin and following Altcoins. This came true on Oct 3 when Cuban had declared that BTC purchase from his side through a Swedish Bitcoin exchange-traded fund ETN XBT provider has taken place, which is traded on Nasdaq Nordic.

XBT Provider is the same bitcoin ETN provider which JPMorgan clients used to invest in bitcoin. In September, it was revealed by bitcoin developer Andrew DeSantis and prominent bitcoin trader IamNomad that custodian accounts of JPMorgan Securities Ltd had processed various transactions to the accounts of XBT Provider, processing investments into the Swedish bitcoin ETN.

It was very highlighted during the interview by Cuban that the baseless condemnation of Bitcoin by very well-known business figures like Jamie Dimon are very inaccurate because the term of intrinsic value in assets and stocks is fundamentally flawed. The price and value changes on supply and demand, while the value of traditional currencies can be manipulated and changed that why there is no intrinsic value:

“It is interesting because there are a lot of assets which their value is just based on supply and demand. Most stocks, there is no intrinsic value because you have no true ownership rights and no voting rights. You just have the ability to buy and sell those stocks. Bitcoin is the same thing. Its value is based on supply and demand. I have bought some through an ETN based on a Swedish exchange.”

Highly regarded and respected venture capitalist and Golden State Warriors owner Chamath Palihapitiya offered a similar criticism toward Dimon as Cuban, noting that the value of bitcoin depends on the market and that the government has limited power in restricting and regulating bitcoin.

“[Bitcoin is] absolutely not [a fraud]. It cannot be a fraud. What countries can constrain today is how it [bitcoin] is effectively traded but it cannot be controlled. It is a fundamentally distributed system that exists peer to peer. And so to the extent that you can basically eliminate the will and the actions of every single person in the world, you can eliminate it. But in the absence of that, the genie is fundamentally out of the bottle,” said Palihapitiya.

The virtual currencies and bitcoin evolves as a technology, very high profile and respected figures of the market and business will be adopting bitcoin and showcase more interest towards it. This is concluding with recognition of benefits for using bitcoin as a decentralized network by general consumers and users.