Bitpay Will Not support Bitcoin SV After The BCH fork 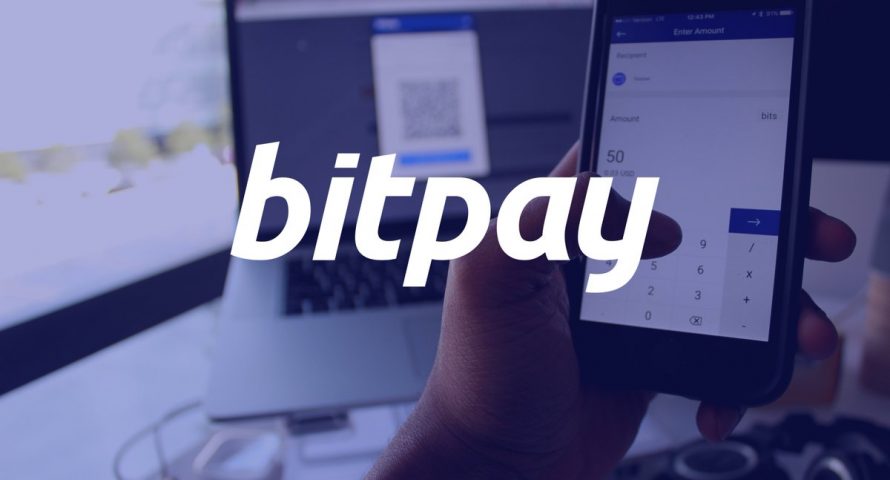 Bitpay Inc. the famous cryptocurrency payment processing company recently announced that it has no plans to implement support for Bitcoin SV, the Bitcoin Cash fork implementation promoted by Craig Wright.

Bitpay Wallet is highly prevalent among merchants around the world for its support of the controversial Payment Protocol, an implementation developed by Gavin Andresen and Mike Hearn to reduce the margin of error in payments at the cost of sacrificing a little privacy.

In an email sent to people wallet users, the team mentioned that their adherence to the “Bitcoin ABC Camp” is, for now, the only option they have considered:

“BitPay has not made any plans to migrate from the Bitcoin ABC implementation of Bitcoin Cash to a different implementation. BitPay will closely monitor network conditions and the chains resulting from a chain split. We will send you another notification when we determine that payment risks have passed.”

What Will BitPay Do In Case Of a Chain Split?

There is also high speculation about the future of Bitcoin Cash after the fork. Incompatibilities between Bitcoin ABC and Bitcoin SV have led many to speculate about the possibility of a chain split. Faced with this situation, BitPay announced that unlike the position advertised when BCH split from BTC, in the future, the only implementation supported will be the ABC protocol:

“In the event of a chain split resulting from the hard fork, the BitPay wallet will only support the Bitcoin Cash chain on which we resume to process payments for BitPay merchants. We do not currently have plans to make new tokens from the split available in the BitPay wallet“

Craig Wright has denied this possibility, mentioning that he is willing to wage a hash war against Jihan Wu for the existence of a single Bitcoin Cash token:

The team advises users to refrain from making transactions during the fork. The reason behind this is to avoid possible cases of double spending in which tokens generated in addresses from both strings are used simultaneously.

This warning has been shared by all actors within the community, both Bitcoin ABC and Bitcoin SV camp.