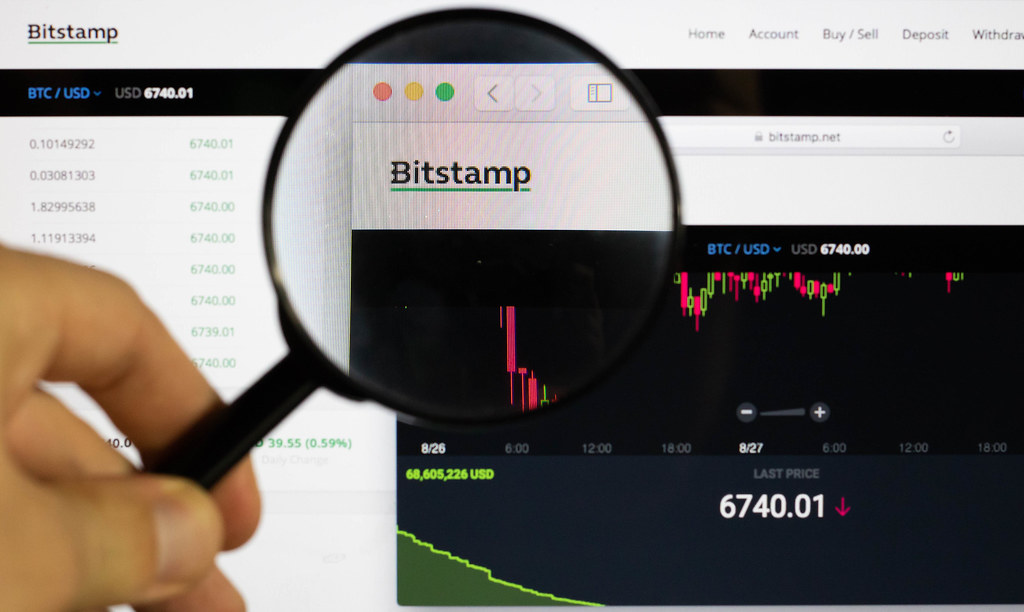 The Lightning Network (LN), Bitcoin’s most significant off chain scaling protocol is now available to the Bitstamp community. The European cryptocurrency exchange has announced the set up of a Lightning Network node.

In the July 8 announcement, the crypto exchange said:

“Bitstamp has been supporting the Bitcoin industry since its early days. By running our own Lightning Network node, we want to help the network grow and encourage other companies to start working with this amazing technology as well.”

In addition, the exchange affirmed its belief in LN, saying:

“We believe that there are use cases for Lightning in almost any industry. Let’s start discovering them”.

The Bitcoin [BTC] Lightning Network is enjoying increased capacity on the back of the current BTC Bull Run. Consequently, the number of nodes on the protocol now stands at 9,009 with 34,286 channels. As per BitcoinVisuals data, one exact year ago, the network had 1,526 nodes. Its network’s BTC capacity is at 946.02 BTC a sharp rise from the 21.426 BTC capacity a year ago. The steady growth of the second layer payment protocol has its enthusiasts very excited and with good reason.

The protocol is Bitcoin’s most contentious Layer 2 solution. For BTC bulls that will not entertain any hard forks or alterations to the BTC blockchain, it is the hope for the digital asset’s scalability problem. The LN was designed to improve the blockchain’s performance and halt threats to raise its 1MB capacity to 32MB.

Through it, the otherwise slow and expensive transactions can assume per second speeds at negligible fees. This could give the digital asset possibilities beyond the reach of fiat.

Its critics, however, are skeptical of the much-vaunted scaling solution’s mass usage. In March, for instance, when its capacity decreased from a high of 1000 BTC, there was an uproar. The drop was caused by LNbig’s closure of some channels. The provider had been responsible for 25 percent of the liquidity on the network. On Reddit, LNbig encouraged more players to open channels, run more nodes, and increase the liquidity on the network.

The success of the Bitcoin Lightning Network is, therefore, highly dependent on increased levels of liquidity from more active nodes. At the moment many channels are running on LN as benefactors.

However, the solution cannot scale on perpetual benevolence. Bitstamp’s nodes are, accordingly, one more positive development for the scaling solution.  The nodes are the Lightning Network’s basic building units, which in the end will increase its capabilities.

LN has also become available to Coinbase through Bitrefill.  Bitfinex also has revealed plans to launch LN support for Tether’s USDT stablecoin. There also have been reports that crypto payments processor startup Moon has a web browser in place to enable Lightning BTC wallets to purchase items on Amazon.

A failed LN would be a victory for Bitcoin hard forks like Bitcoin Cash. BTC users in search of a more scalable digital asset would be tempted to join the speedier digital assets.