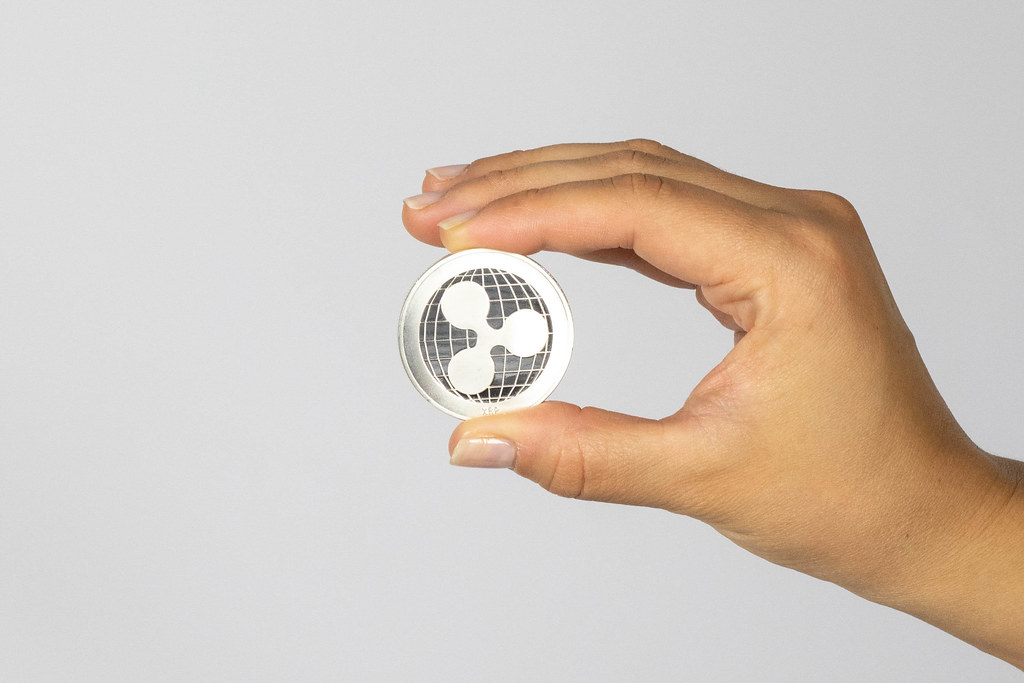 According to CoinGate, a significant payment gateway for BTC, ETH and 50 other cryptocurrencies, Ripple is increasingly getting utilized by crypto users to settle real-world payments. In a tweet, the payment gateway said that:

“We’ve been processing XRP payments for merchants since February. As you can see in the infographics below, the number of people buying stuff with XRP is increasing every month!”

CoinGate further asks crypto twitter if they believe that Ripple has become the go-to crypto for micropayments.  As expected, there is a resounding agreement from the XRP army with the XRP Research Center, for instance, chimed in, saying:

“It is not only the best cryptocurrency for payments but also micro-payments, streaming payments and all kind of payments!”

Bitcoin’s blockchain though one of the most well known, makes it very expensive to process micropayments. As an illustration, it has been said that a BTC user in need of a cup of coffee will pay more in transaction costs than they will for the coffee itself.

Obviously, Bitcoin is struggling to be a reliable medium of exchange. However, altcoins like Ripple have made the easing of micropayments across blockchain networks their Raison d’être. The Lightning Network, nonetheless, is working to ensure that Bitcoin and other cryptocurrencies as crippled as it is in this area, experience faster and more cost-effective transactions on the networks.

XRP, on the other hand, has extremely low transaction fees and is super fast. In fact, transactions in Ripple’s network can be done in seconds.  Ripple is not dependent on POW algorithms that not only utilize so many resources to verify transactions but are certified expensive. Besides, the InterLedger protocol brings about interoperability while keeping costs low.

Due to such advantages, Ripple has benefited from increased partnerships with financial businesses globally, eager to share in the Ripple advantage. It is for instance, now possible for people to tip their Gmail friends all over the world via XRP.

Sending XRP via the Money Message feature on Gmail has become as simple as the installation of the platform’s browser extension on Google Chrome. Additionally, the XRPTipBot ensures that crypto receivers no longer require wallets, which makes the process very intuitive. XRPTipBot is widely used on Discord, Reddit, and Twitter.

The XRP Army thinks that this envelope can be pushed much further and have approached Skype over the matter. A Skype employee is said to have proposed the integration of Ripple to Skype to make payments easy too on the messaging platform. To further cement the proposal, the XRP community has been voting on the Skype UserVoice website and giving ideas also on how best to improve the platform. Western Union has also mentioned that they are making tests with Ripple’s payment features. This could make XRP, therefore, the leading cross border remittances digital currency. The steps, consequently, that Ripple has taken towards increasing micro-payment efficiency could lead it to global domination in the area.