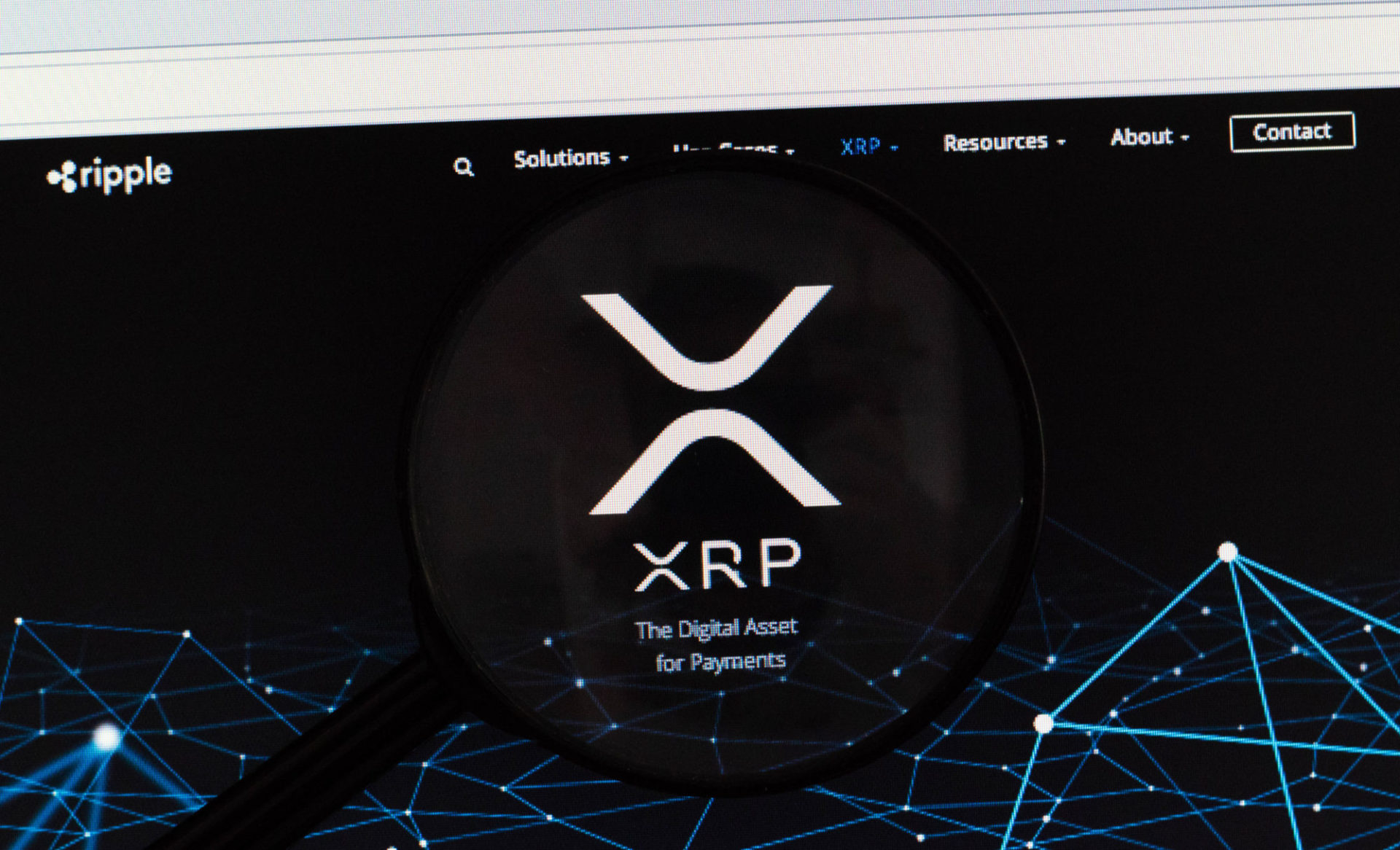 While the broader crypto market, including Bitcoin (BTC), has seemingly been in the midst of a lull, Ripple Labs has seen a tumultuous past few days, as the nascent crypto sector was bombarded with news regarding the San Francisco-based fintech giant, headed by Brad Garlinghouse. These developments quickly pushed XRP, Ripple’s go-to digital asset, through the roof and under the floor in rapid succession, as this market tries to price in the recent influx of news.

Mati Greenspan, eToro’s in-house crypto analyst and a prominent commentator/character in the Bitcoin community, recently made statements on XRP in an interview with CoinTelegraph’s Youtube outlet.

In the video, Greenspan, clad in a spiffy bow tie and spotted shirt, noted that XRP effectively erased the losses it garnered from the week prior (Bitcoin fell by ~$250 in the same time period) just days ago, even quipping that the strong price action was “something to see.” Explaining why the popular crypto asset, now the second by market capitalization (some beg to differ), the eToro analyst drew attention to the partnership between SWIFT and seemingly Ripple-friendly R3, a fintech consortium backed by Wall Street’s biggest banks, like Bank of America, Barclays, among a handful of others.

Effectively, by virtue of SWIFT, an expensive, seemingly antiquated global payments system heavily utilized by financial incumbents, partnering with R3, which is associated with Ripple Labs, which in turn is linked to XRP, the crypto asset ran by double-digit percentages.

Taking a step back, Greenspan went on to comment on the fintech/payments industry at large, and the growing role that Ripple has and may continue to play in this essential space. He noted that over the last year or two, there’s been an evident battle in the digital payments network, which has been traditionally occupied by “major players” like Visa and Mastercard. He added that this network of global payments is likely going to become interoperable and much more cost and price efficient, specifically due to the growing presence of fintech and upstarts in that sector, namely Ripple Labs and its partners.

Anthony Pompliano, an anti-bank, pro-crypto figure and the founder of Morgan Creek Digital Assets, also made a comment on the Ripple news, telling CoinTelegraph that the XRP double-digit run was “driven by public announcements,” but was inherently volatile due to crypto’s nascent nature and the inability to discern how news will affect the “bottom line.”