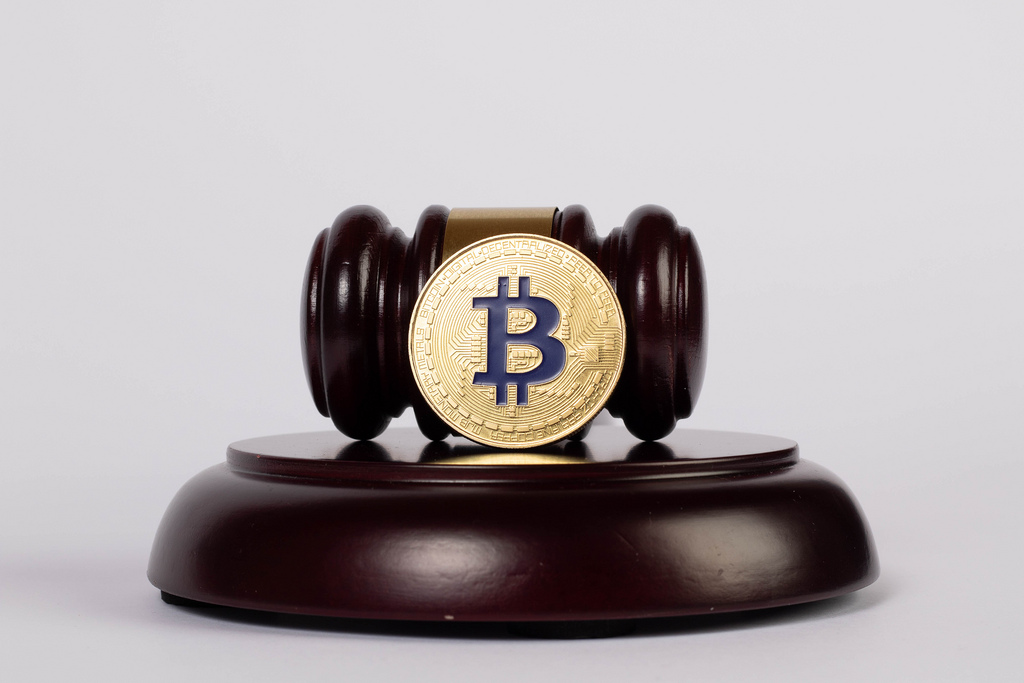 Although this may not be news to most of you, Craig Wright does not seem to enjoy the sympathy of crypto enthusiasts and a recent survey by Binance CEO CZ may prove this: Nearly 70% of the CT community answer the poll saying they are willing to donate to an “Anti CSW Fund”.

Craig Wright, who has repeatedly claimed to be Satoshi Nakamoto, is known in the community for not been able to prove his allegations. In fact, various important personalities in the community such as Roger Ver, John McAfee, Vitalik Buterin and websites such as Wikileaks have called him a fraud because of that.

This apparently hurt Wright’s feelings, as he started a series of lawsuits against those who question his words.

The first affected was Hodlnaut, a Twitter account known for promoting the Lightning Torch initiative. Despite being an anonymous account, Coingeek (Website owned by Calvin Ayre, BSV promoter and head of CSW) offered a reward to whoever identified the account administrator, starting a manhunt that led this misterious character to close his twitter profile.

Faced with this situation, CZ, known for taking a neutral stance in this type of conflicts, took part, threatening to delist BSV from his Exchange, a move that the community applauded. CSW continued so Binance and other exchanges met their promise.

However, CSW’s threats reached not only people with a lot of money. They also damaged individuals and small businesses which in most times may not be able to afford the legal costs associated with a judicial process such as the one CSW intends to start.

Thinking of this group, CZ surveyed his followers to find out if they would help those damaged by CSW’s actions. The response was overwhelming:

After knowing the public’s stance, CZ went ahead with his initiative, explaining that because of transparency reasons, donations would be delivered to a lawyer properly verified by his organization, adding that upon completion of the litigation, the remaining funds would be returned to Binance for redistribution to other charitable initiatives.

CZ even pledged to donate 10k to this cause.

So far it is not known whether CSW will continue with his demands. For now, the lawyer seems to be very busy with a a lawsuit against him filed by the sister of his former partner Dave Kleiman, who accuses him of having taken advantage of Mr. Kleiman’s death to seize 1.1 Million Bitcoins.

The court, which previously denied CSW’s attempts to dismiss the lawsuit, ordered CSW to provide a list of the BTC wallet addresses handled by him.The judge said:

“On or before May 15, 2019, at 5:00 p.m. Eastern time, Dr. Wright shall produce all transactional records of the blind trust, including but not limited to any records reflecting the transfer of bitcoin into the blind trust in or about 2011. The production shall be accompanied by a sworn declaration of authenticity.”

Also, recently it came out that some of the emails promoted by Mr. Wright could have been a forgery according to what a cybersecurity expert told the court. Although the research was extensively explained by the expert, a Reddit user may have a simple explanation: