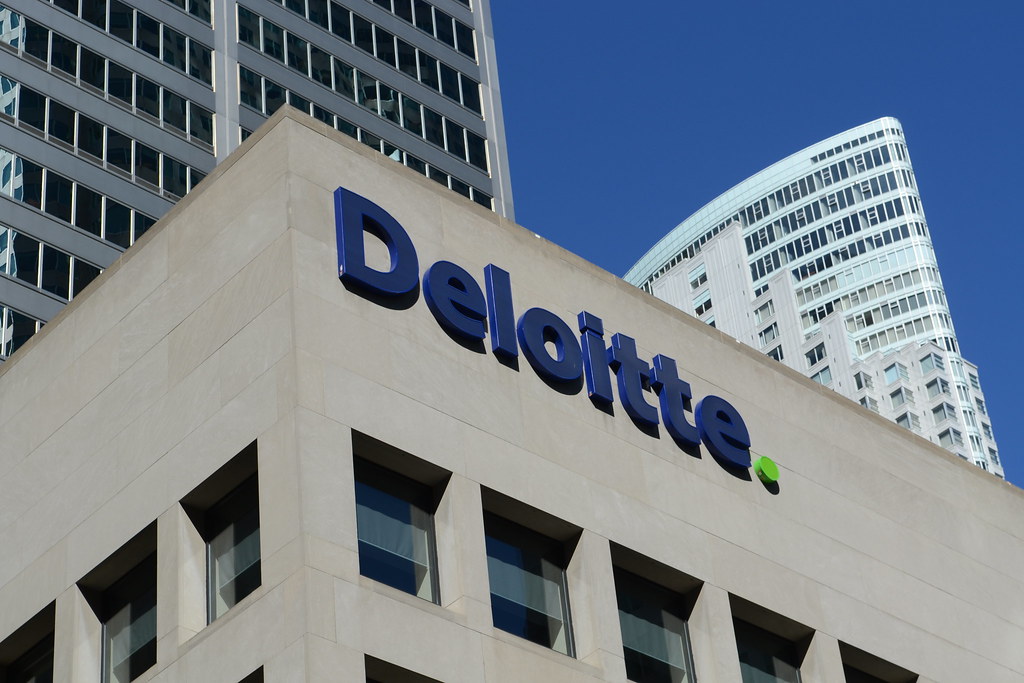 Deloitte: 27% Of Surveyed Enterprises Plan To Invest At Least $5 Million In Blockchain

Although enterprises have maintained a cautious approach towards cryptocurrencies, the technology that underpins them – blockchain – has the power to streamline many aspects in the enterprise world. A survey conducted by Deloitte, one of the big four audit firms with a global footprint, has revealed that enterprises are slowly throwing their weight behind blockchain technology.

In its report’s opening cause, the firm noted:

“At Deloitte, we collaborate globally with clients on how blockchain is changing the face of business and government today. From physical asset traceability, clinical supply chain, global trade finance, cross-border payments and remittances, post-trade processing to voting and digital identity.”

The report further notes that for some time now, leaders across industries have been “unsure on what to do” with blockchain technology. However, in 2019, the same leaders recognize “that blockchain is real.”

According to the survey:

“[2018’s] survey showed blockchain adoption reaching a turning point: Momentum had begun shifting from ‘blockchain tourism’ and exploration towards the building of practical business applications…the financial technology sector was leading in blockchain development… Today, fintech remains a blockchain leader, but more organizations in more sectors – such as technology, media, telecommunications, life sciences and healthcare, and government – are expanding and diversifying their blockchain initiatives.”

Additionally, the report noted that companies are willing to invest a tidy amount of money into blockchain development. For example, Deloitte stated, that 40 percent of the executives polled indicated that their companies intend to invest above $5 million in the next 12 months. 27 percent reported that their companies are ready to spend between $1 million and $5 million within the next one year.

From the survey, 61 percent of executives from the United States believe that blockchain technology is “broadly scalable and will eventually achieve mainstream adoption.”

Unfortunately, only 47 percent of executives from China believe blockchain technology is highly scalable despite the country being reported to be making substantial investments on the same. On whether blockchain is a top-five strategic priority, China leads at 73 percent followed by the US at 56 percent, Singapore at 50 percent, and Israel at 40 percent.

The survey observed that regulatory issues, implementation, and potential security threats are among top barriers to greater adoption in blockchain technology. Fortunately, an overwhelming number of respondents have either joined a blockchain consortium (35 percent), planning to participate in one (31 percent), and those that are currently leading one stand at 15 percent. By joining a blockchain consortium, companies expect to reduce cost, accelerate learning, share risks, build critical mass adoption, maintain relevance, and influence standards.

Besides these exciting developments, surveyed executives cited privacy, money transmission, KYC, AML, informational reporting, and securities law as the top blockchain-related regulatory issues of concern. Regardless, even with such high-value investments into blockchain technology, it will take time for them to move crypto prices positively. As Sdblro, a Redditor noted:

“You won’t see any price movement due to these investments (at least not in the next few months). It will most likely go to build the infrastructure for those companies to implement blockchain. It is indeed bullish information.”