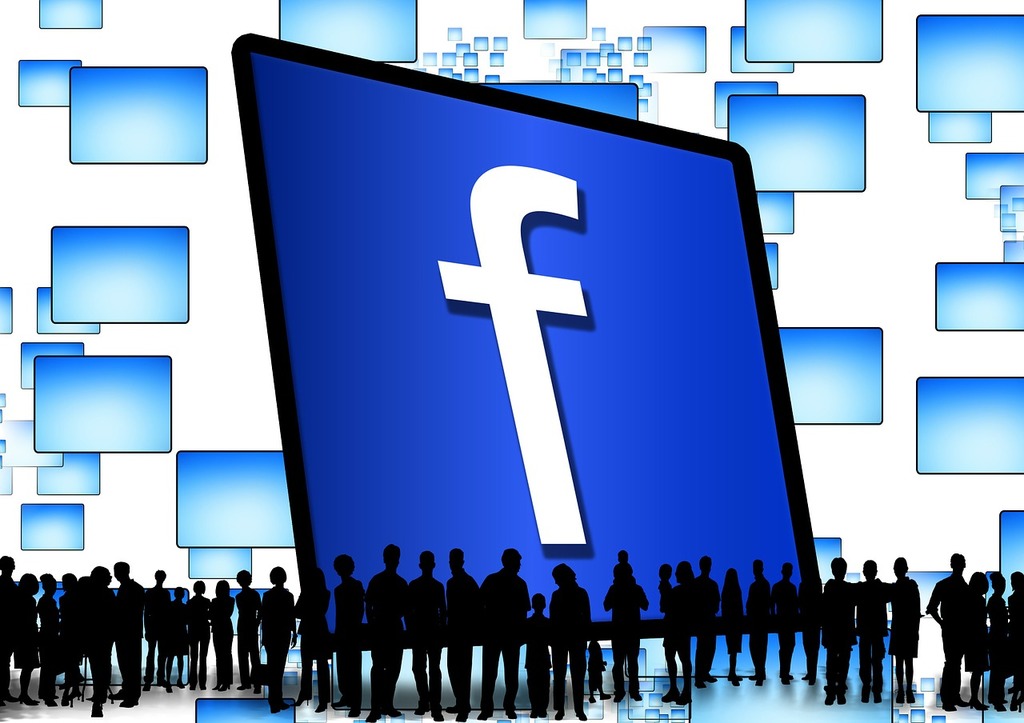 Facebook’s Libra Is a Serious Privacy and National Security Concern

Facebook is no stranger to Washington’s ire, and this time its stablecoin is on the receiving end. In a letter from 30 Democrats associated groups, the California based social media giant has been asked to halt the Libra project. The letter states that the stablecoin project has raised “profound questions,” which need to be addressed first.

The letter sent to the chairpersons of five congressional committees asked Facebook to reveal Libra’s full plans.  Maxine Waters, the Chairwoman of the House Financial Services Committee, could not agree more. She earlier on had asked regulators to suspend the project too.

Waters and other Democrats collectively reached out to Zuckerberg, the CEO Facebook, and his C level team on Tuesday. In a letter to the team, the Maxine Waters led initiative asked the social networking service company to allow regulators to, first of all, examine issues surrounding Libra before launch.

The group further said that Libra has:

“a serious privacy, trading, national security and monetary policy concerns for not only Facebook’s over 2 billion users, but also for investors, consumers and the broader global economy.”

The Libra project has become a very divisive topic in the crypto world. Some of the token’s fans have defended the political onslaught against the token. They have decried the government’s need to forcefully control the project and thwart its competitiveness against the USD. Every Libra token is backed by USD and is amenable to strict KYC rules. It should, consequently, be allowed to function just as other stablecoins do.

The major of crypto fans, however, seem disconcerted by Libra. They generally feel that Libra should not be classified as a cryptocurrency. It lacks the full merits of a decentralized currency. As an illustration, the token’s validators are chosen amongst its founding members. This factor could turn Facebook into a strong malicious actor in digital assets sphere.

The skeptics further feel that it is only fair that the government wants control over a currency that could be used as a pawn by its creators. The aspect of policing and keeping a giant private company accountable is too tricky, especially when that company holds people’s private financial data.

Facebook’s has been under a lot of lawmaker criticism for its many weaknesses. Chief amongst them has been its data breaches. Consequently, the social media giant has in the past been accused of allowing Russians to hijack its platform and subvert the 2016 US election. The Democrats have used these same failures to go for Libra’s jugular. The Cambridge Analytica–Facebook scandal could be what these lawmakers use to halt the project.

The data mining scandal, where data from the platform’s 50 million users were mined for political mapping is still fresh on the minds of the legislators. There, therefore, have been suggestions that:

“If products and services like these are left improperly regulated and without sufficient oversight, they could pose systemic risks that endanger the U.S. and global financial stability. These vulnerabilities could be exploited and obscured by bad actors, as other cryptocurrencies, exchanges, and wallets have been in the past.”