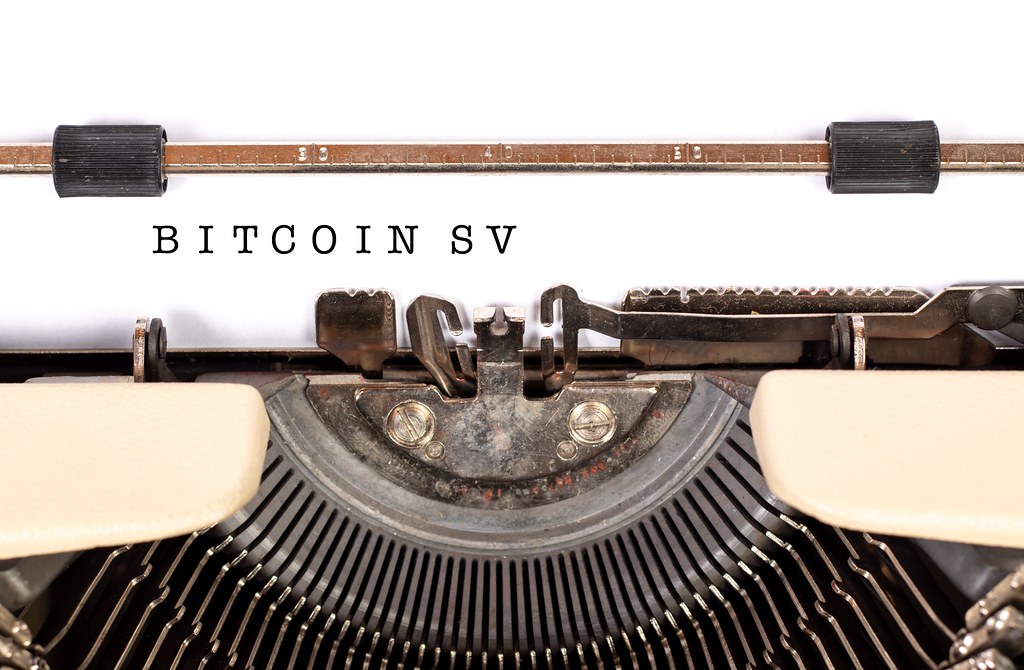 Following what appeared to be a “news alert”, the prices of Bitcoin SV surged 60 percent, thrusting prices to over $200 by yesterday’s close. The faked Chinese media outlet report sent the market into a BSV buying frenzy with the claim that Craig Wright, had allegedly transferred 50,000BTC from the Satoshi Nakamoto BTC wallet to Binance. Consequently, the news portrayed Craig as the real Satoshi.

“Seems someone did it purposely just around the same time BSV pumped just an hour ago. Completely fake news but “real enough” to trick many Chinese retails.”

The fake news item also said that “CZ will re-list BSV and make an official apology on Twitter.”

Craig Wright is the antagonist behind the “hash war” between proponents of Bitcoin ABC and Bitcoin “Satoshi’s Vision” during last year’s BCH hard fork. The malcontent, led to a crypto civil war, which severely damaged investor confidence in crypto, causing a market crash in late 2018. Bitcoin SV eventually conceded the debate that was pushing for BCH’s naming, and Roger Ver officially reclaimed the Bitcoin Cash title. Craig, however, did not intend to give the market a rest, because he launched head first into a new feud with Ver over claims that Wright was the real Satoshi Nakamoto.

A computer scientist, Australian in origin, Craig eventually served Roger Ver with a libel suit during a BCH London meet up. Ver had called a Wright a “fraud and a liar” in one of his YouTube videos that has since then been pulled down over community guidelines violation citations. The crypto community, though, did not take the situation lightly and soon Wright was the object of a focused and protracted campaign meant to portray him as a fraud for his claim of the Satoshi name.

Since then, he has been on a rampage trying to silence those opposed to him and accruing serving several libel suits to community members in the process. He has, for instance, served Vitalik Buterin, crypto podcaster Peter McCormack and placed a $5,000 BSV bounty on the real Hodlnaut too, for the hashtag #CraigWrightIsAFraud.

Peter McCormack, recently tweeted that he has been facing a multitude of social attacks from sock puppets and Bitcoin SV shills, trying to intimidate him and stop him from facing Wright in court. He tweeted his thoughts saying :

Tired by all the libel and negative news raised over Bitcoin SV and Wright, some major crypto exchanges starting with Binance, then ShapeShift and Kraken went ahead and delisted Bitcoin SV. Most of these exchanges intimated that Craig’s actions went against the ethos of crypto and he was bringing far more harm than good to the community.

Bitcoin SV has in pumped again the recent past when Craig S Wright was granted the Bitcoin white paper and Bitcoin’s original code copyrights by the U.S. Copyright Office. The office, however, is not mandated to investigate the validity of copyright claims.