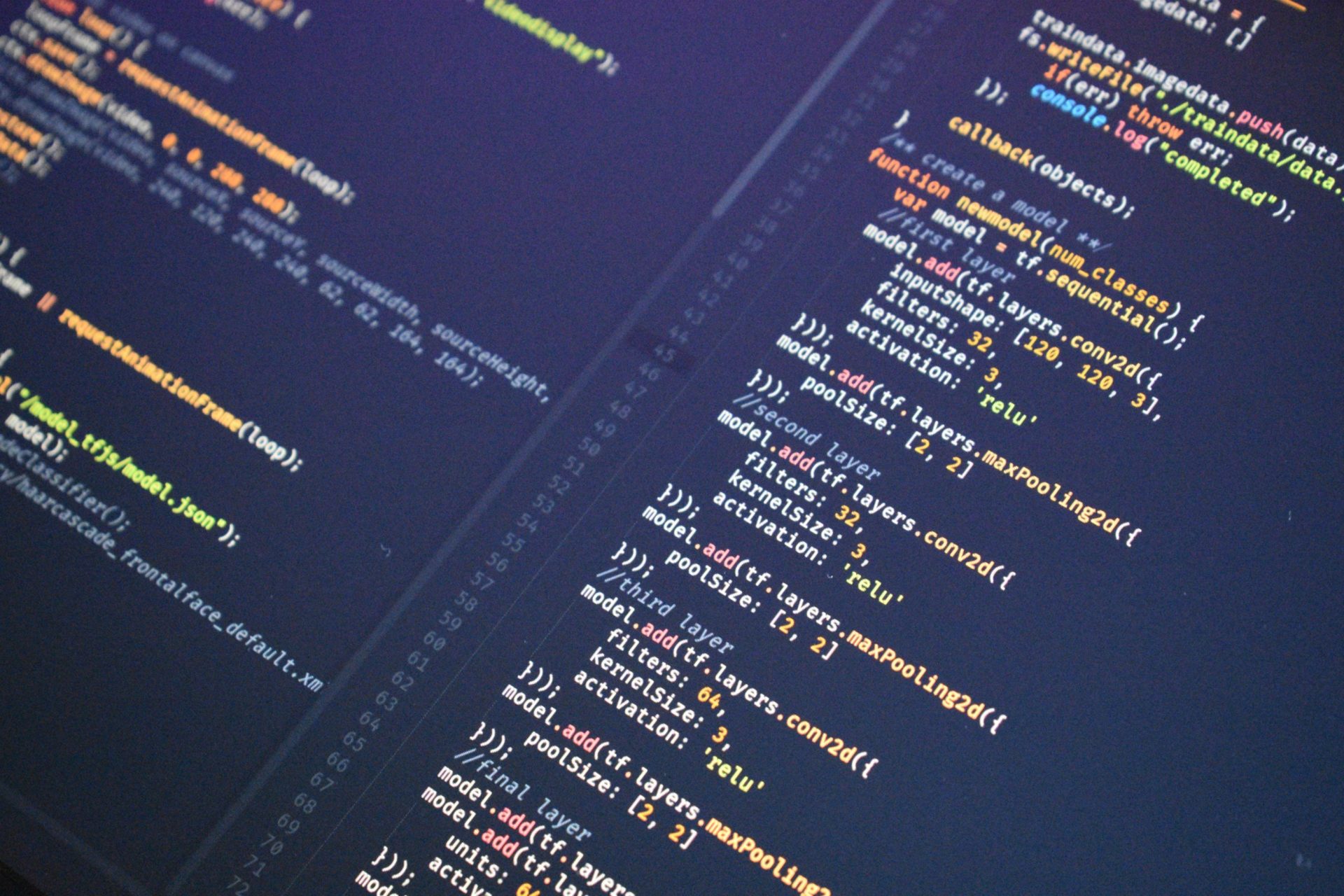 Cryptopia To Launch “Read Only” Site

The day has finally arrived. At long, long last, Cryptopia, an altcoin-centric exchange has revealed that it will be reopening its doors. Or in some capacity (not full), at least. The New Zealand-headquartered exchange, hacked approximately six weeks ago for reported millions in an array of crypto assets, took to Twitter to give information on this subject matter just recently.

According to the recent update from the firm, who has presumably got clearance from Christchurch authorities and other officials to restart its platform, a “read-only” version of the site will go live sometime today. This site, which will have trading, deposits, and withdrawals disabled, will show balances dated to January 14th, 2019, days before the hack.

The read only site will be live today, it will show balances as at 14th Jan 2019. Please use this site to reset passwords and 2FA credentials. We are finalising a rebate process for affected users, more details to follow. Thank you for your support during the last few weeks.

Cryptopia intends this version of its site to allow users to reset passwords and their two-factor authentication credentials/details. Interestingly, the company didn’t divulge when it would totally reopen its services, but it did note that 24% of all wallets under its custody have been transitioned to new secure servers.

How Much Crypto Was Lost, And What’s Next?

That’s the question that remains on the minds of all Cryptopia users, now creditors to the exchange. Well, as reported by Ethereum World News previously, the company divulged that a “worst case 9.4%” of its holdings were stolen in the hack, meaning that a majority of the cold wallets were left untouched in this imbroglio. But interestingly, the exact dollar value of the crypto funds was not divulged. However, blockchain analytics group Elementus picked up where the hacked platform was slacking.

Per previous reports, Elementus, a New York-headquartered boutique, compiled an in-depth report on the matter that outlined the severity of the attack. The firm’s researchers concluded that over $16 million U.S. dollars worth of Ethereum and ERC20 tokens were stolen by the attackers. $3.57 million of the sum was in ETH, $2.446 million in Dentacoin, $1.948 million in Oyster Pearl, and the list goes on. Other prominent tokens, including TrueUSD, OmiseGO, Sirin Labs, ZRX, and Augur’s REP, were also snatched.

Just days after Elementus released its report, the New Zealand-headquartered exchange was hit again. According to a follow-up from Max Galka, the chief executive of the research boutique, 17,000 Cryptopia wallets saw 1,675 Ether leave their care.

As to what’s next for unfortunate victims to this debacle, Cryptopia claims that it is currently finalizing a “rebate process for affected users,” adding that details will follow. Will those affected by this fracas get reimbursed?