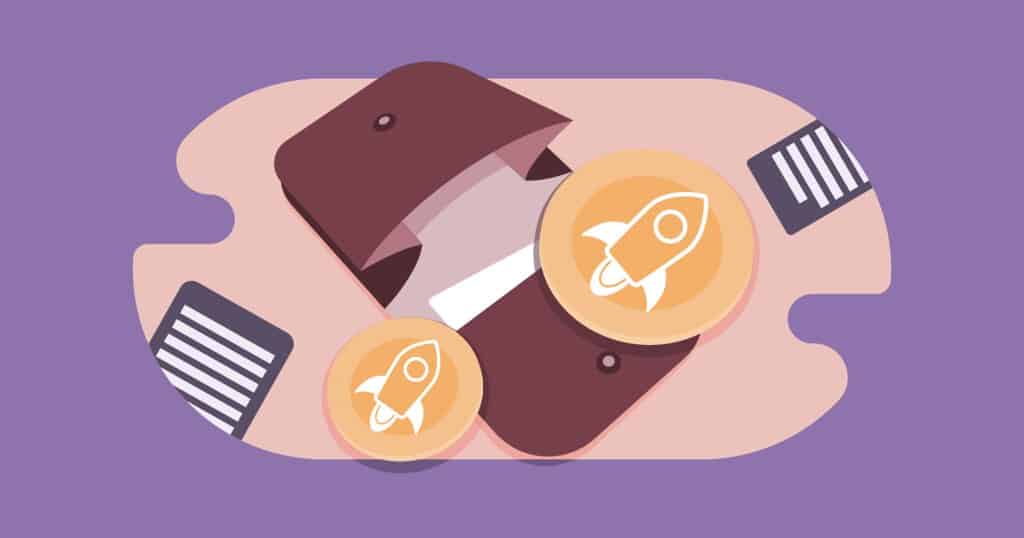 The blockchain hype has driven many unconventional players into the space, and pro-technology firm IBM has not been left behind. It has recently announced that it has on-boarded six banks onto its World Wire protocol. Some of the earliest banks on the World Wire platform which is based on the Stellar network come from the Far East. These include South Korea’s Bank Busan and RCBC from the Philippines. The Asian connection was however easy for IBM to achieve thanks to the efforts of its CTO Stanley Yong, who has since then left IBM.

Yong was the IBM platform’s face for cross border payments and worked at Singapore’s Monetary Authority before his IBM recruitment. At the MAS, he was the Head of Innovation Acceleration, a spokesperson for the real world use case of blockchain technology. He consequently helped make blockchain innovation a priority for the tech giant with its eyes set on blockchain’s future.

The CTO is not the first C-level executive to leave Big Blue. Two weeks earlier, Jesse Lund, its global head of blockchain for financial services and digital assets left in a huff. The company curtly announced that he was no longer their employee and as per their policy, they would not discuss the specifics of his departure.

With both Lund and Yong out of the picture, the future of blockchain at IBM is beginning to look bleak. The partnership between IBM and Stellar was probably made through Lund’s bullish sentiment for the Jed McCaleb creation.

Lund has so much faith in Stellar that when its network froze, 67 minutes due to a lack of consensus on its ledger, he praised Stellar’s analysis of the situation as honest. He made Stellar look good by implying that the issue was an opportunity for the network to improve and grow more resilient.

The Stellar-IBM Partnership Was A Surprise

IBM’s choice of Stellar did raise many an eyebrow in the crypto world. It is said for instance, that Michelle H. Browdy Big Blue’s General Counsel was also nervous about the decision. Most pundits felt that perhaps Ethereum or Ripple at best would have made better matches for the otherwise conservative tech firm.

This label has appealed to many a crypto enthusiast with libertarian beliefs, and these are a dime a dozen in the coder community. Consequently, Stellar has been viewed as the Ripple antagonist, going against XRP’s profit ideals, especially by working with banks.

Stellar nonetheless does not have a tax exemption status.  However, as per Jo Lang, the IBM Global Blockchain Payments Leader, the tech firm went for Stellar for its nonprofit status and token ownership transparency as its top ideals.  The partnership also does not have a known DFS BitLicense as Ripple and Ethereum do.

Not surprisingly, therefore, XRP bulls, like Michael Arrington took shots at the Stellar / IBM partnership on Yong’s departure. Arrington, for instance, tweeted about an article that “veers off into a complete dismantling of the Stellar/IBM partnership. Based on what I’m reading, that partnership is dead in the water now“.